Partying and/ or Trick or Treating tonight?

Partying and/ or Trick or Treating tonight?
Words of Wisdom from Spencer Shops in North Carolina...

They won't need to think anymore...

Working caption 2: Do we know anyone who fits this picture?

(OK, for anyone who works for a Big Company, this is really funny... and/ or totally appropriate)

If you travel a lot, you have been here: flying home, tired after a long day, vaguely uncomfortable (in my case suffering the ill- effects of a bad cold), jammed into a seat just a bit too small, rough in clothes you have been wearing too long... and looking out the window at a surreal sunset:

(full-size, high-def versions of these images are in my 2009 & Sunrise Sunset Galleries at my Galleries site) 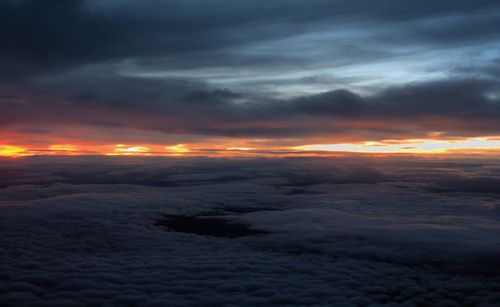 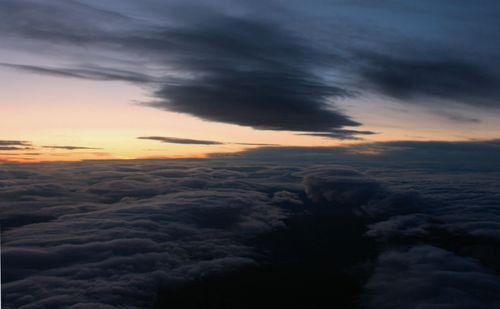 How humid is it in Florida?

How humid is it in Florida, you ask?

Here is what a beautiful Fort Lauderdale sunrise looks when you step out on to the balcony from an air-conditioned hotel room: 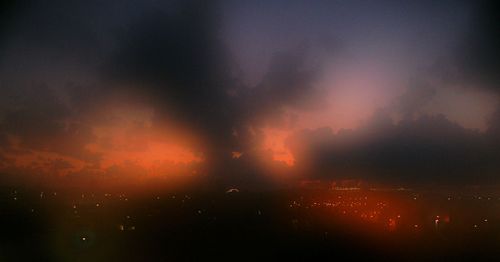 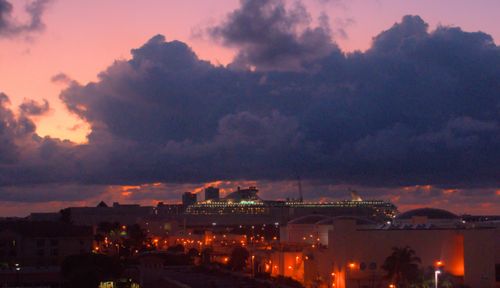 after cleaning the lens filter.

Need to amaze your friends and colleagues with your knowledge of useless trivia?

OK, here is some: 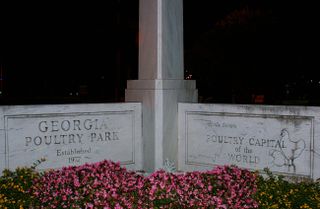 Gainesville, GA is a small town 54 miles northeast of Atlanta. It bills itself as The Poultry Capital of the World and even has a Poultry Park.

According to the city's website, After World War II- A visionary named Jesse Jewell started what was to become the state's largest agricultural crop- poultry. The $1,000,000,000 a year industry has given Gainesville the title "Poultry Capital of the World."

And there is more:

In 1821, the city of Mule Camp Springs renamed itself Gainesville (good decision)

In 1902, Gainesville became the first city south of Baltimore to have street lights.

In 1996, Gainesville served as the Rowing/Kayaking Venue for the 1996 Olympics. During the Olympics Gainesville was named Hospitality Capital of the World by an NBC Broadcaster. 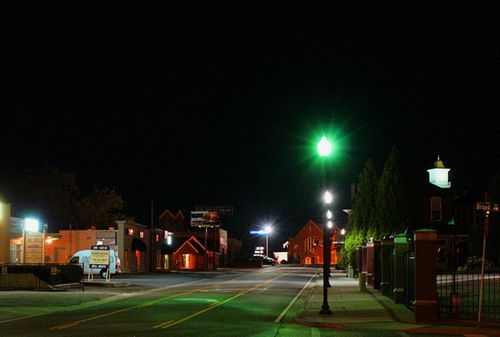 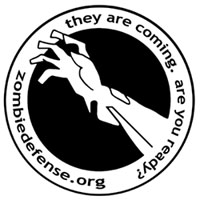 Buried in the back of today's newspaper, a significant policy change from Florida. I personally am much relieved that a Major University feels this is no longer a threat:

The University of Florida's response plans for a zombie apocalypse are no longer available for public consumption.

UF spokesman Steve Orlando said Friday the university removed a link to a disaster recovery exercise, which detailed how the school could respond to an outbreak of the undead. The link was taken down late Thursday afternoon.