Home Archives Profile Subscribe
Partying and/ or Trick or Treating tonight?
A Perfect Day for a Drive in the Mountains

In the late 1800's, the Southern Railroad built an immense repair and maintenance facility between Atlanta and Washington, just north of the town of Salisbury, NC. The repair facility was named Spencer Shops and the town that grew up around the shops was named Spencer, after the founder of the railroad Samuel Spencer. In its heyday, Spencer Shops employed up to 3000 people. Its most prominent building, the Back Shop, was the largest industrial building in North Carolina, capable of housing several locomotives at a time. The advent of the diesel locomotive ended the need for the Shops and the entire facility was closed in 1960.

Spencer Shops wasted away until the 1970's when 4 acres were given to the State of North Carolina. Over the next 30 years the State, in spits and  sputters, gradually acquired more of the surrounding land and turned the facility into the North Carolina Transportation Museum. During much of the time the museum consisted of donated railroad stock in various states of disrepair surrounded by old, falling- apart buildings, including the "ginormous" Back Shop and Roundhouse adjacent to it. 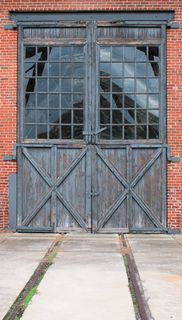 We visited Spencer Shops in the early 80's when it more resembled a railroad junkyard and not so much a museum... a photographer's heaven. We could wander through the old dilapidated buildings, into some very dangerous areas, and climb all over the old locomotives, engines and rail cars. The Photography Guild I was a member of made several trips and some of the resulting black and white pictures are among the best work I did.

Then the museum bureaucracy took control and Spencer Shops was turned into a nice sanitized museum full of prettily restored railroad relics and educational exhibits. A lot of the areas have been closed off or scrubbed to the standards of a cleaned-up, safe museum. While very interesting and educational, the facility has lost its gritty feeling... a place where, at the turn of the century, people worked in not-very-good conditions on monstrous locomotives and railroad cars. 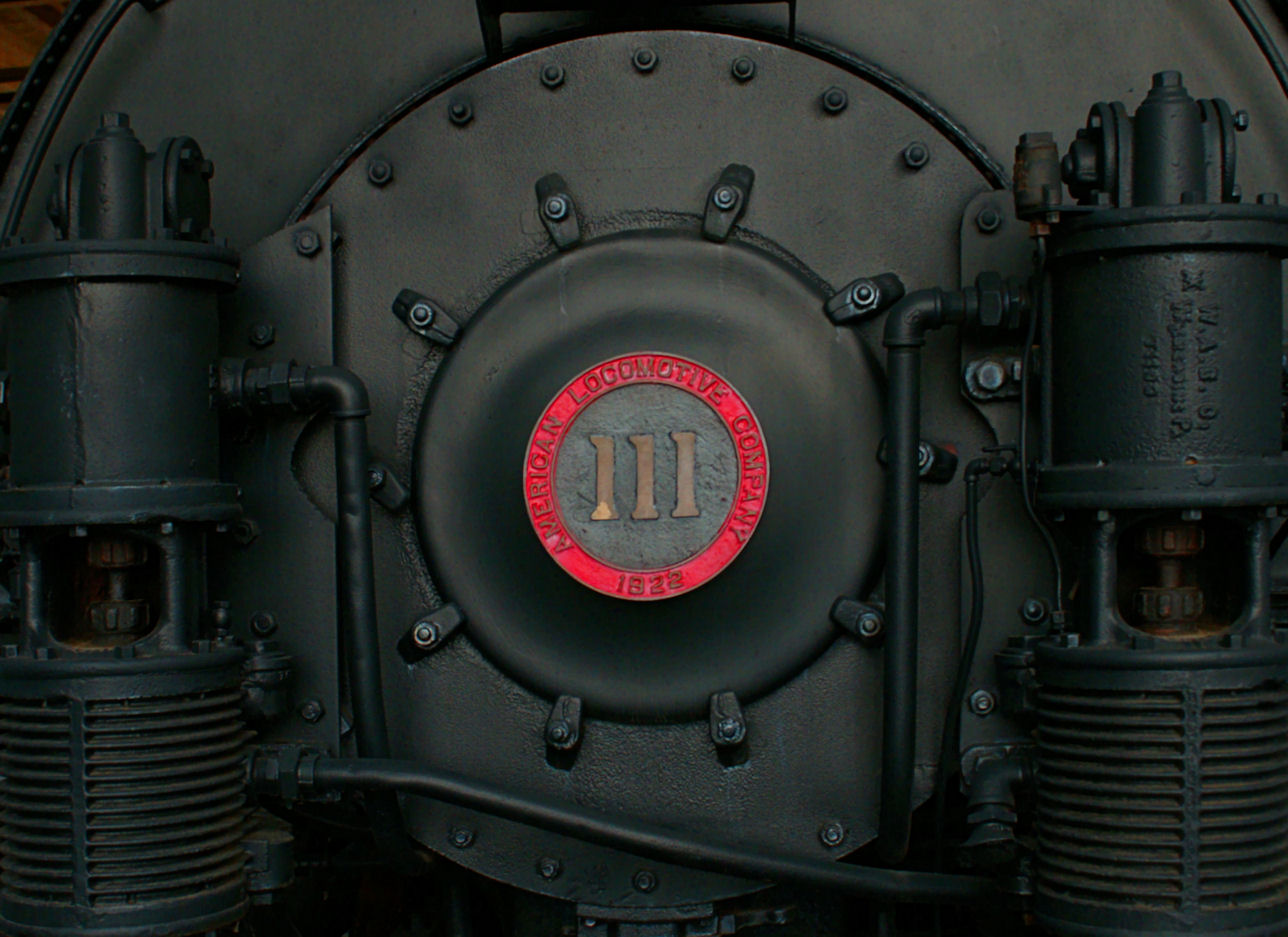 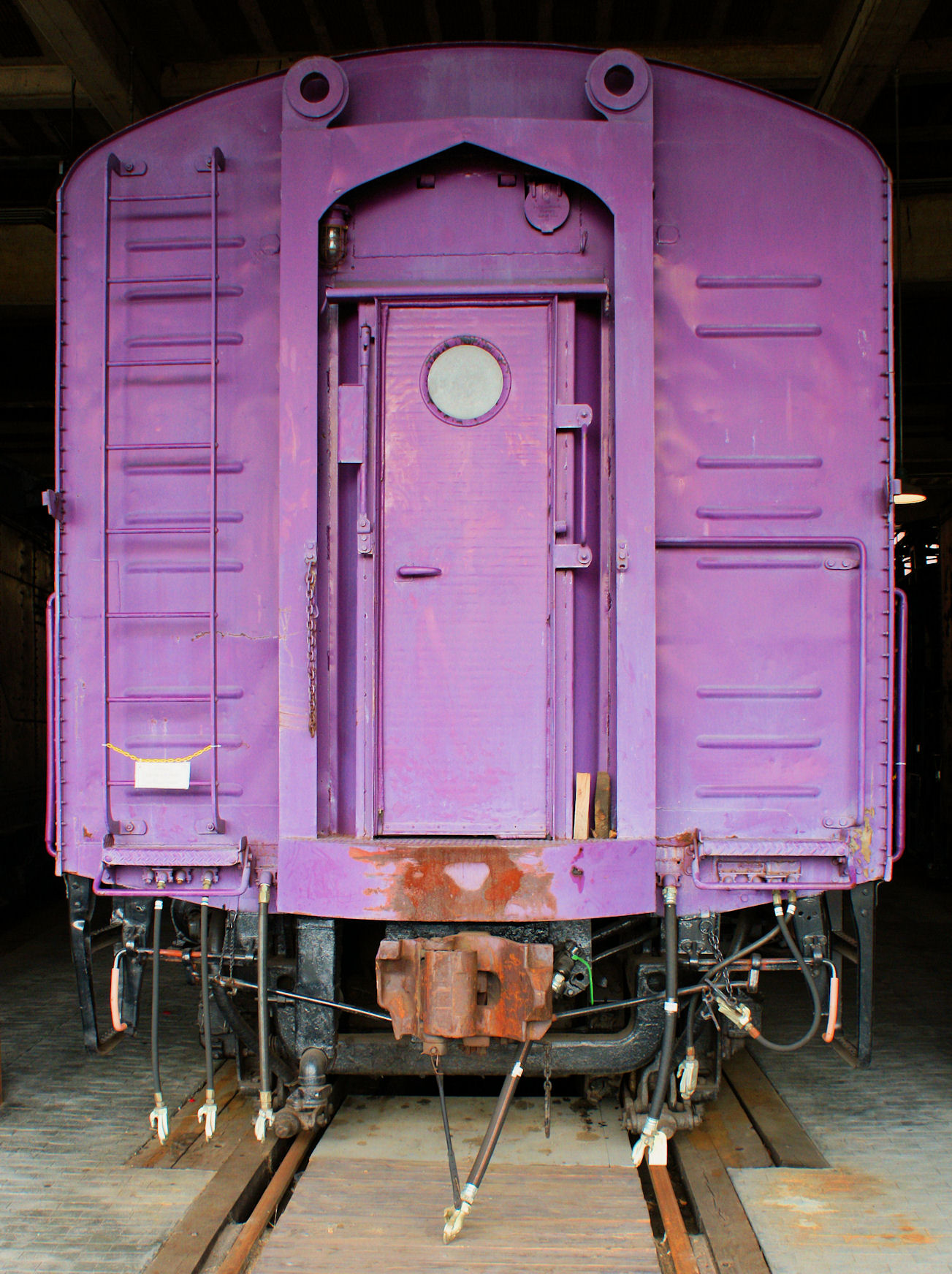 The leaves are still turning in North Carolina 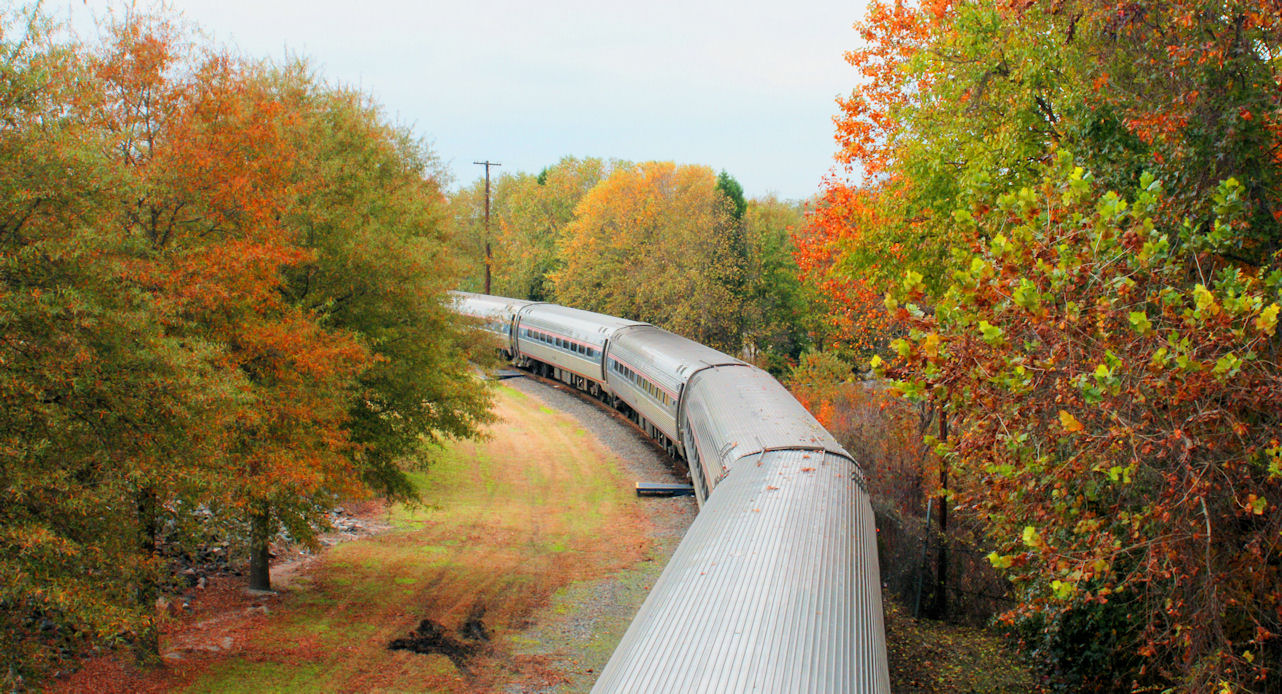 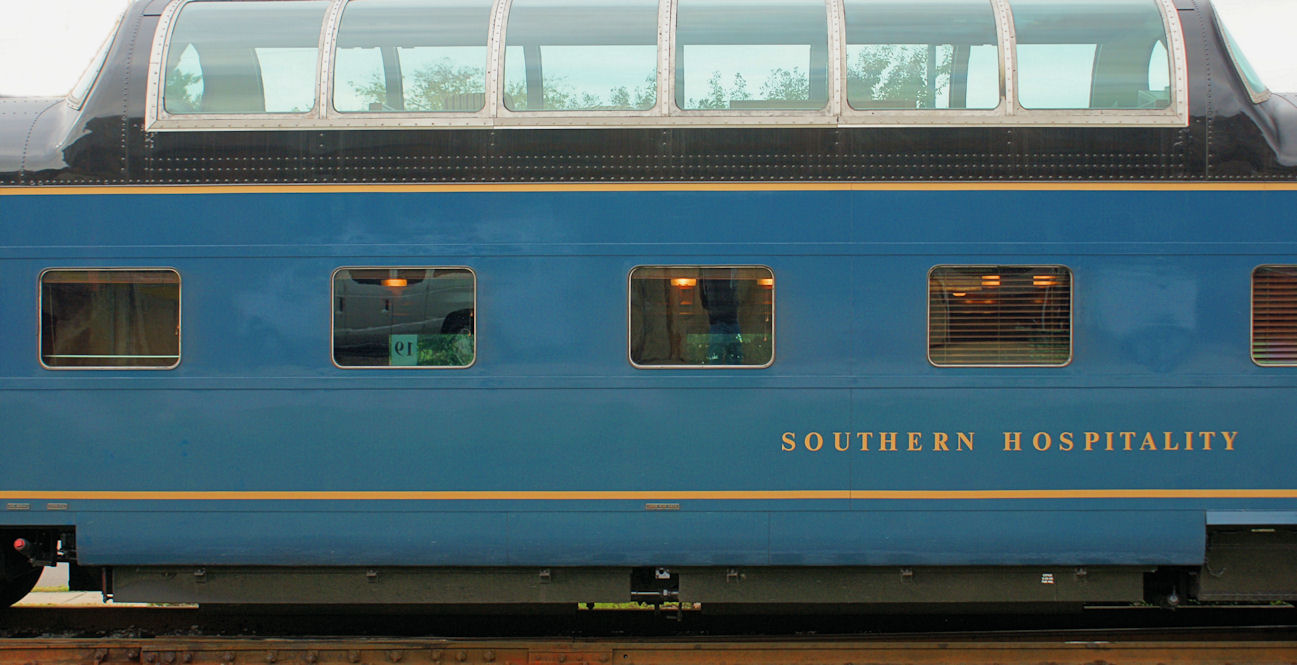 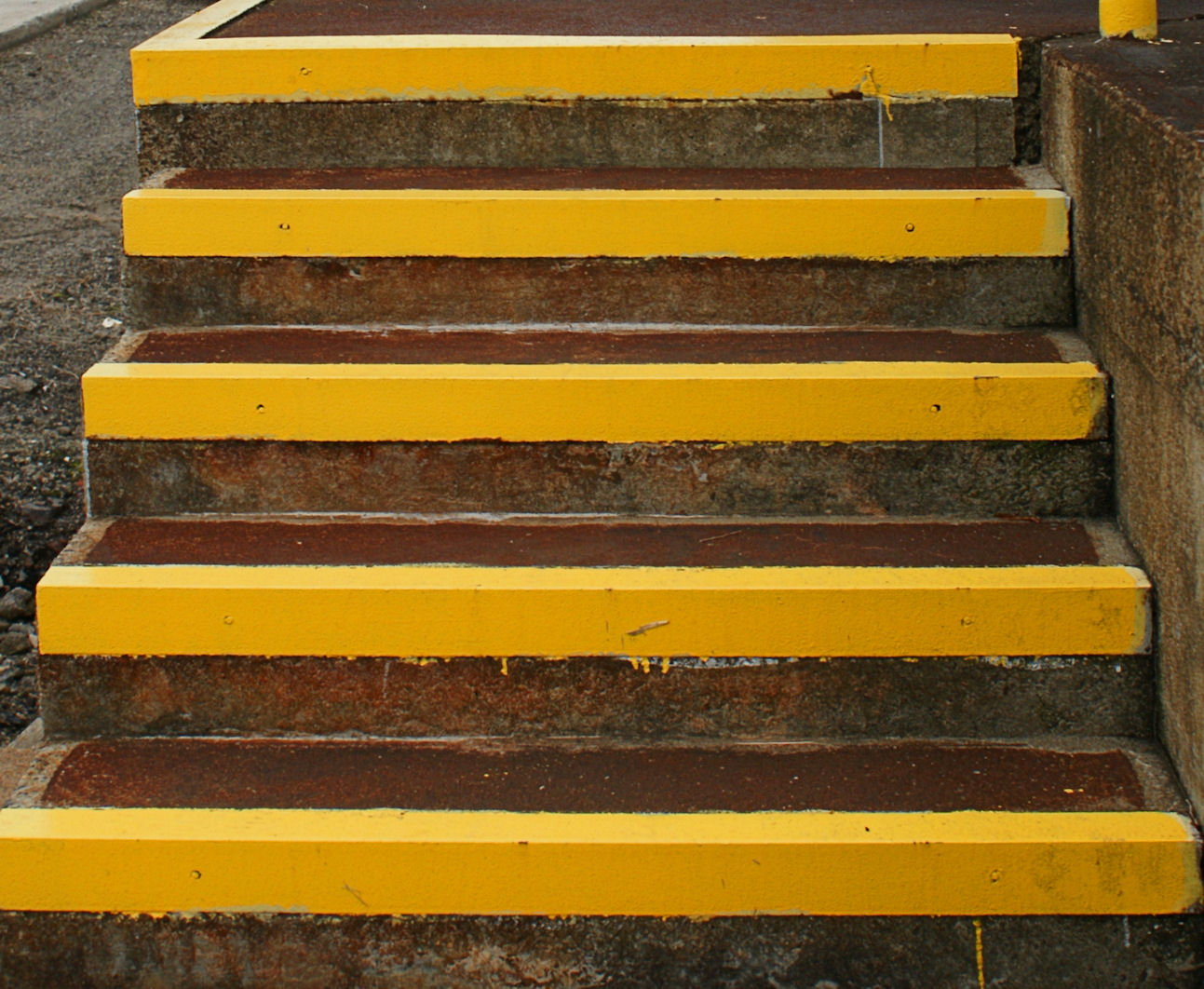 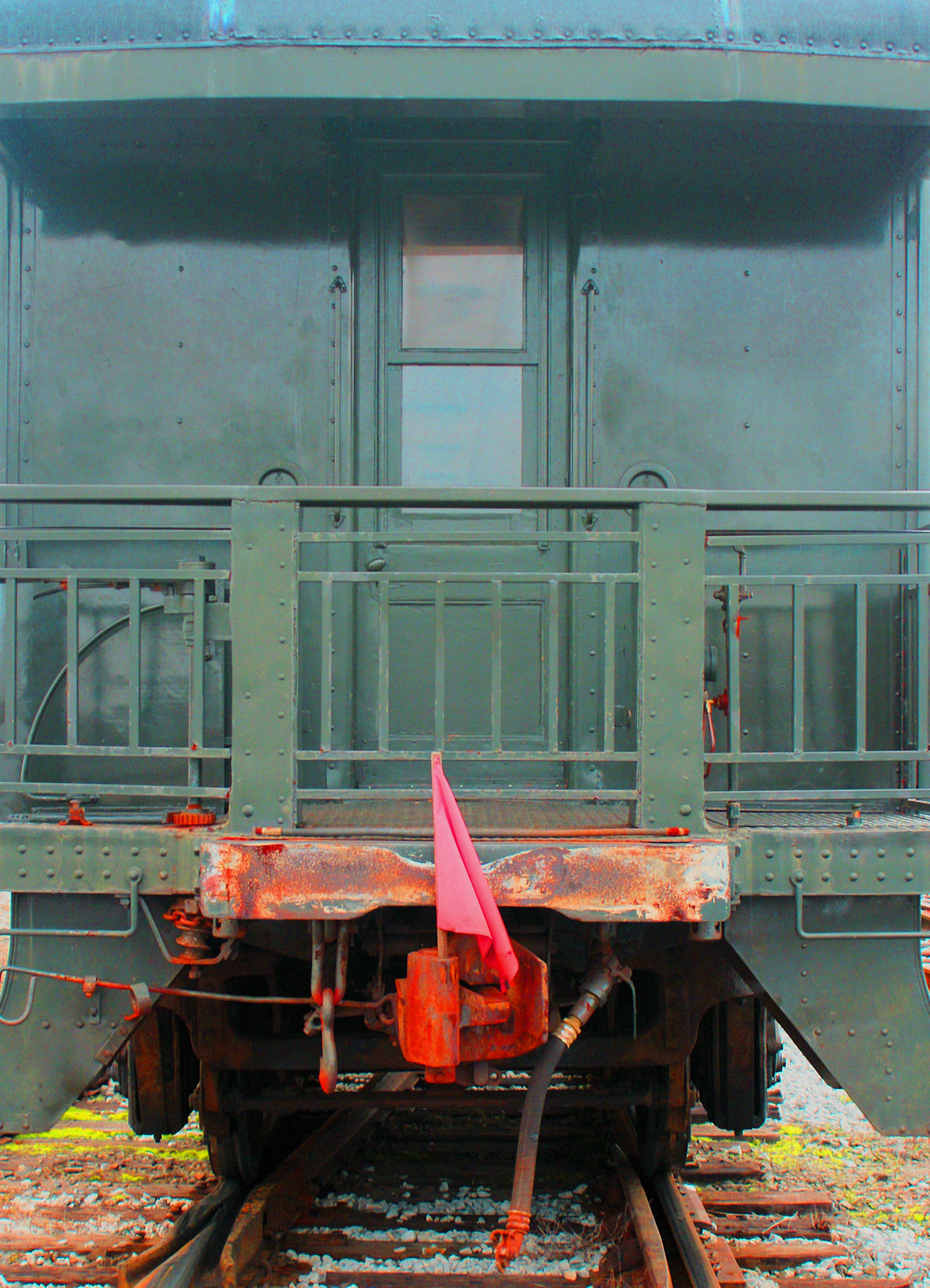 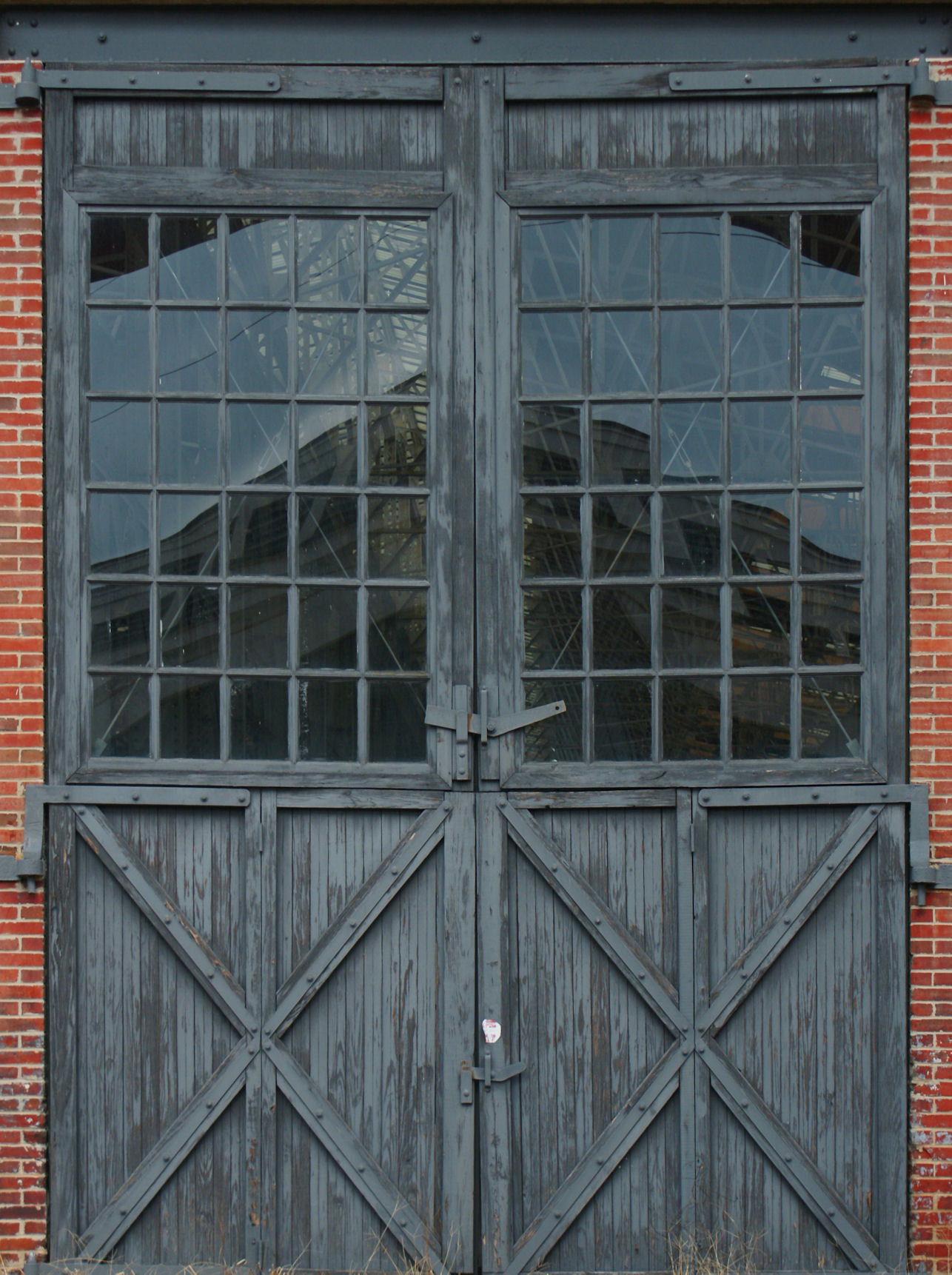