How many signs does it take to make an urban dirt field into a parking lot?

How many rules does it take to make an urban dirt field into a parking lot? 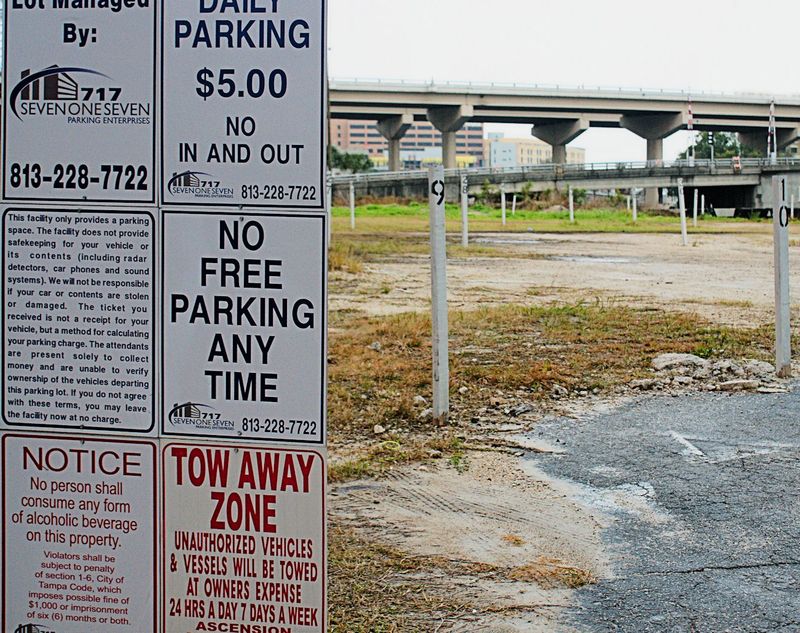 Tampa from a different angle

Everyone goes to Tampa, Florida in the winter and comes back with beautiful scenics, gorgeous sunset images, beaches, sand, etc. to make their friends jealous.

Here is my take on Tampa:

Rowers, just a gettin' it 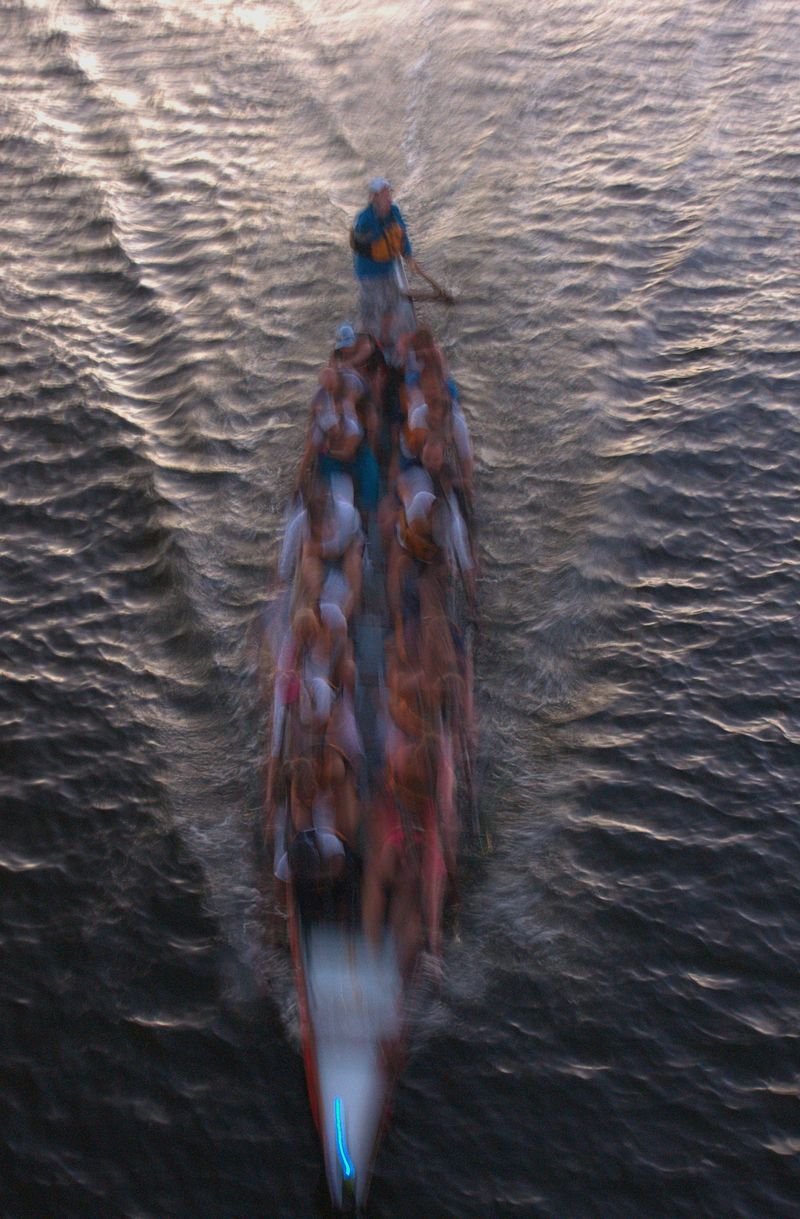 Self-portrait (hotel reflected in the building across the street) 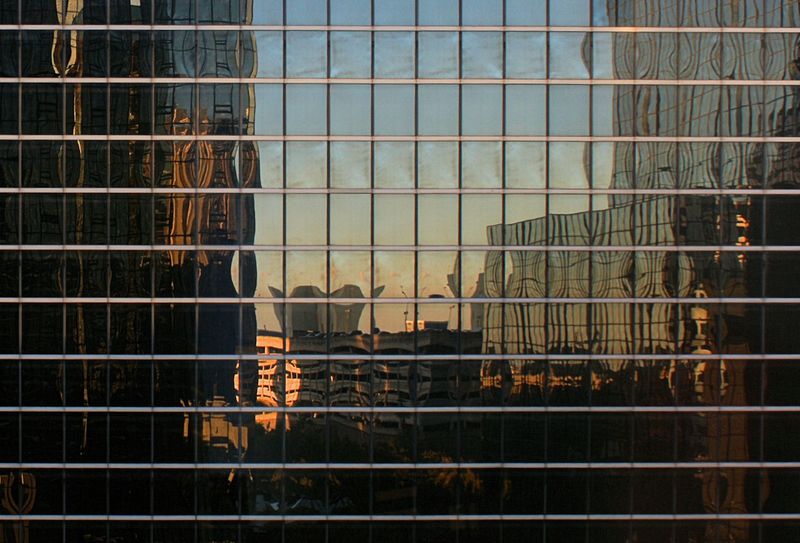 SunTrust building from Channelside  at night 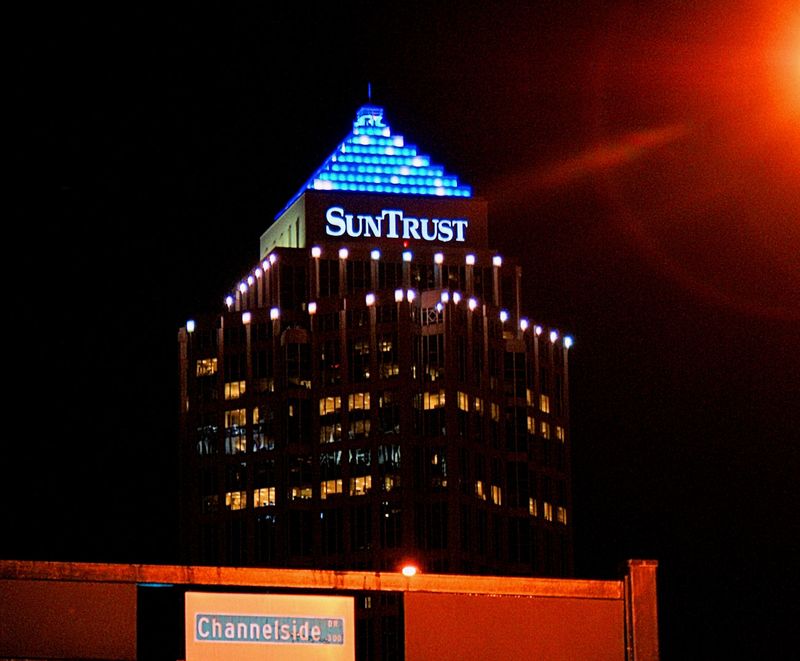 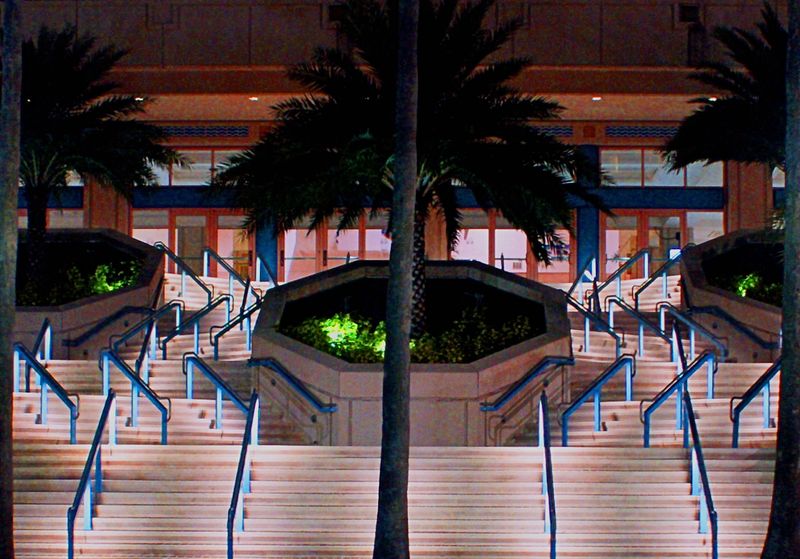 A gorgeous day, so out for a stroll in the neighborhood. Originally intended to go to Sedona and then take the curving mountain road up to Flagstaff. As I headed up "the Big Hill" the other side of Black Canyon City, traffic slowed to a standstill at the Bumble Bee, AZ exit. Why not? I've never been to Bumble Bee, so off I went... into the middle-of-nowhere. The nicely paved road turned into a dirt road that became increasingly rough, to the point of being close to impassable at times. But gorgeous views of the high plains. (Bumble Bee, by the way, is mid-way on the dirt road. It is an abandoned attempt at a 1930's tourist ghost town that started life as a stagecoach stop). 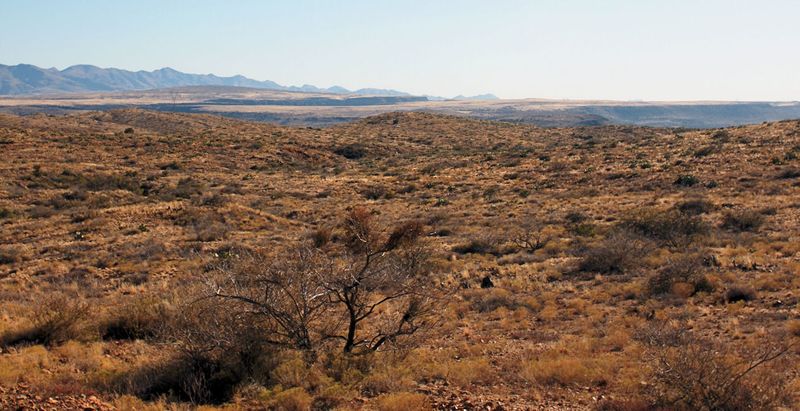 Cows way outnumber anything else as being the local residents, so in the middle of nowhere is a functioning old fashioned windmill pumping water up for them 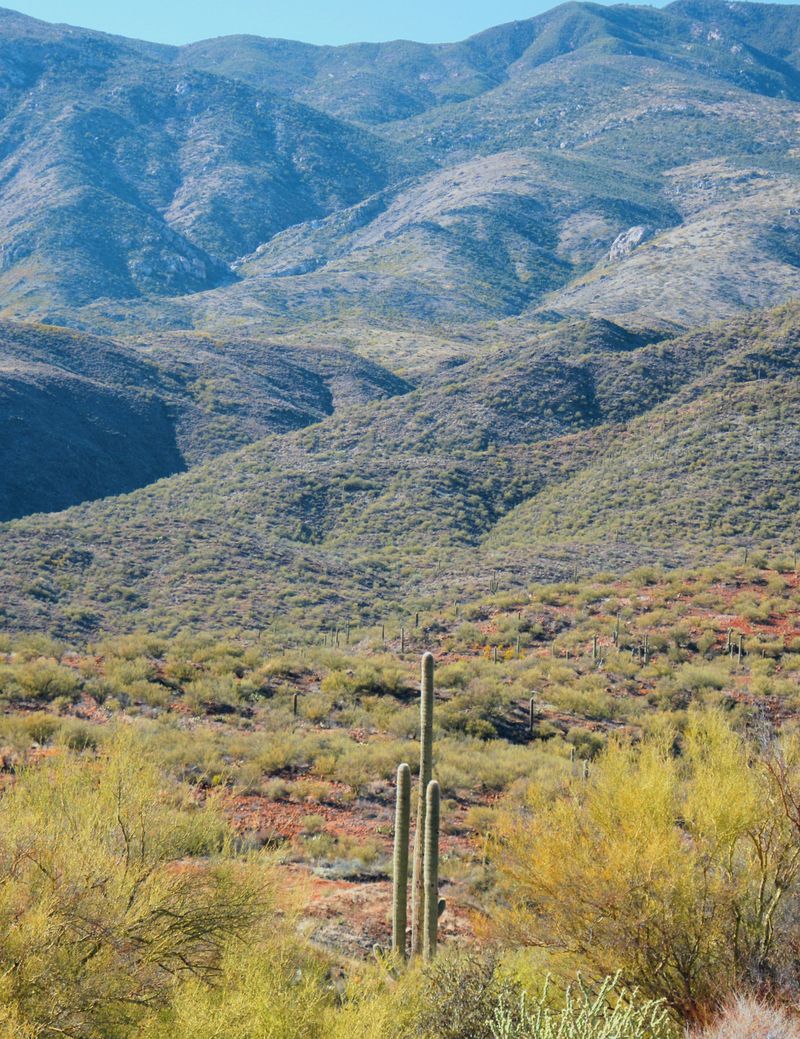 After much bouncing around on bad washboard dirt road, shaking loose everything that could shake loose in the truck and much eating of dust, it was back to the interstate to continue on to Sedona. Very quickly it became apparent that I was not alone in my idea of a nice ride on a Saturday afternoon. From the isolation of the high plains, I entered the tourist- saturated Sedona area. The winding drive up 89A to Flagstaff cleared out a bit, but it was still a risk to pull over and take pictures: obnoxious drivers were in much too much of a hurry to get to the top to appreciate what was around them. 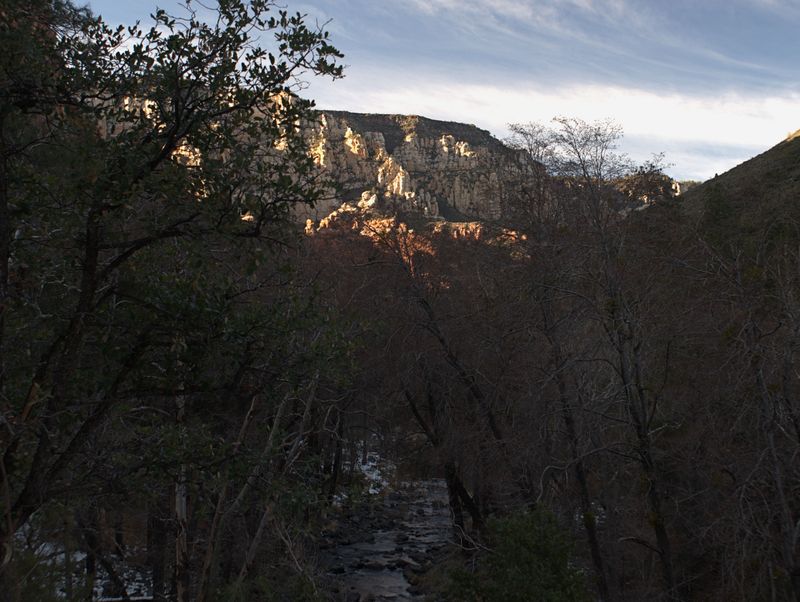 (BTW, for the photography geeks, this is an HDR- merged image)