A storm building to the north 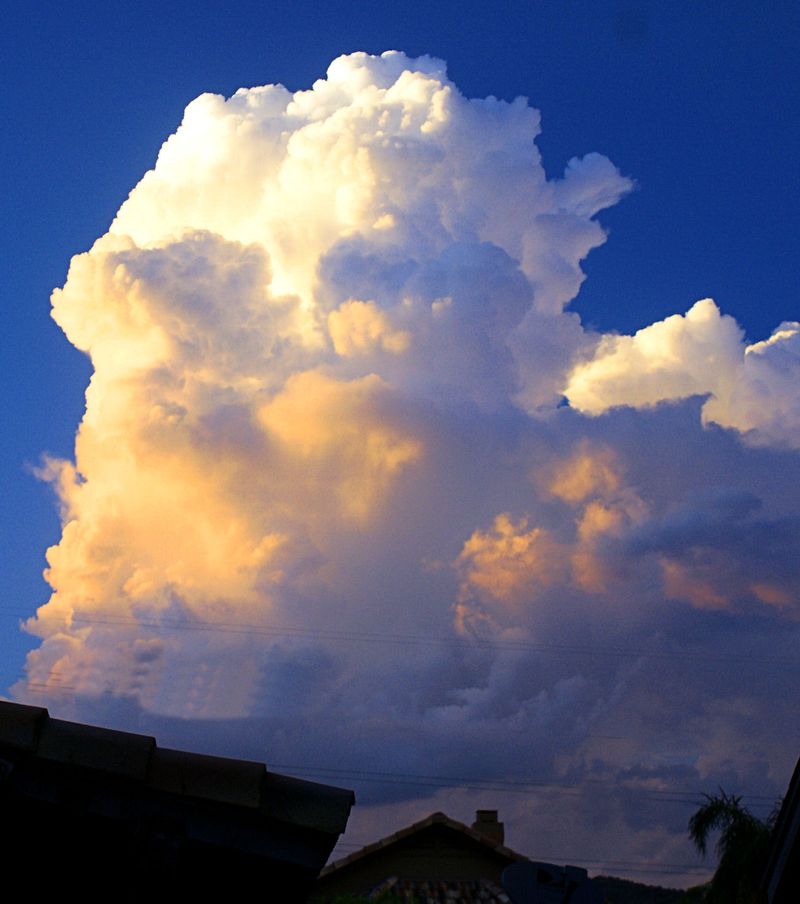 After only a couple of minutes it had grown and spread 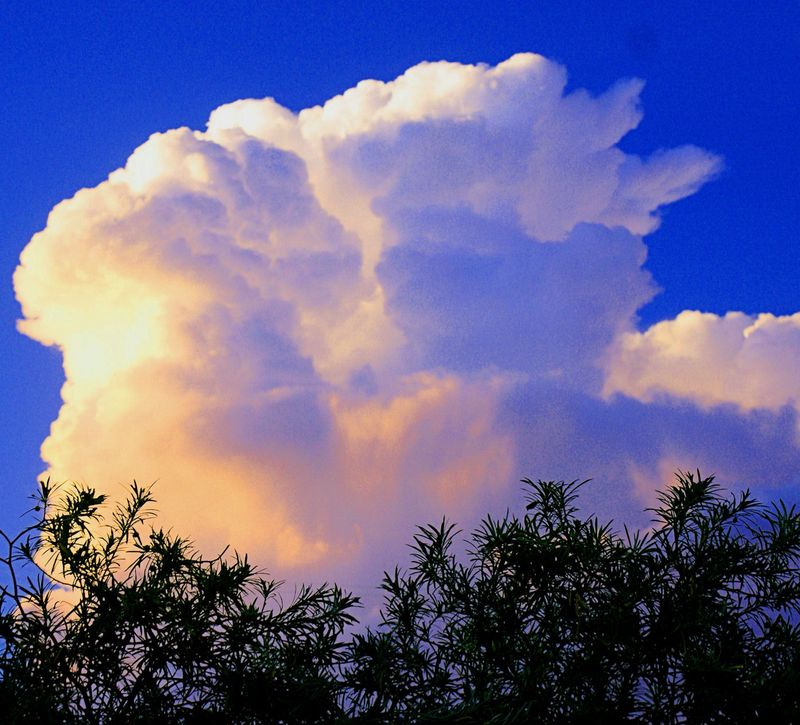 This one passed us by.
Thirty minutes earlier we had high winds, rain and marble-sized hail from another storm... all gone in about 10 minutes, replaced by clear blue skys.

On the road in Arizona...

Arizona has a beautiful chunk of roadway, the Beeline Highway, State Route 87, that wends its way through the Arizona mountains from Phoenix/ Fountain Hills to Payson. From Payson, you can branch off to the mountain towns of Pine, Strawberry, Heber- Overgard, Snowflake, Pinetop- Lakeside, etc. etc. Last Thursday, my route took me to St. Johns, AZ.

It was a gorgeous day for a drive...

Off the Beeline, in the high country on the road to Snowflake 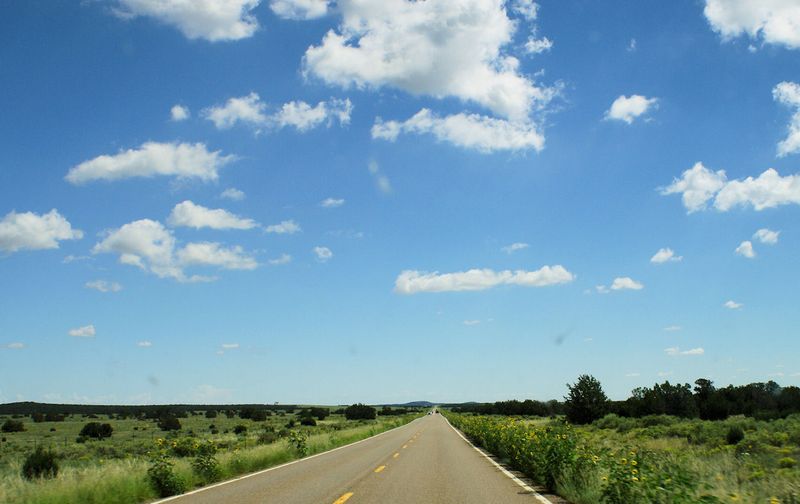 "Hey, fellas, we've got this factory at No.1970 kangshen Rd., Zhoupu Town, Nanhui District, Shanghai, China that makes really great batteries... but we have a problem!"

"We named our company Shanghai Xiangsheng (Group) Co., Ltd and our brand names are Shenkang, Gaoda and Shangzhou. We've got this really slick website... OK, OK, our use of written English still needs some work... but it's a GREAT website."

"So here's the problem: these are really good batteries,  they met the international standard of ISO9002 and ISO/TS16949 certification, and granted municipal and national awards for new product for many times.  <We> won the reward of “The Most Popular brand in Shanghai in 2005", and the “AAA Credit Unit of Shanghai" (we even say so on our website), but they just aren't selling in America."

"Some guy said if we are going to sell in AMERICA, we have to come up with a name that is AMERICAN. He says Americans are funny about that: they want to get a warm fuzzy feeling from the name even though it has absolutely nothing to do with us. How stupid is that?"

"Anyway, I've been thinking about a name... a name that sounds really good to the American people, a name that will make them think we are an American company selling American products... something that will have big-time name recognition over there (read about that in a business book)."

"I found out they have this company that used to be really big into film and photographic stuff. They kind of fell on hard-times what with the digital age making a lot of their products obsolete but they still have really, really good name recognition... everybody in America knows the name."

"How about we come up with something close, but not close enough to get those hotshot American lawyers comin' after us?"

(battery taken from the electronic starter on my equally American- made Charmglow gas grill; conversation taken from my somewhat jaded mind)

Rainbow that almost was... 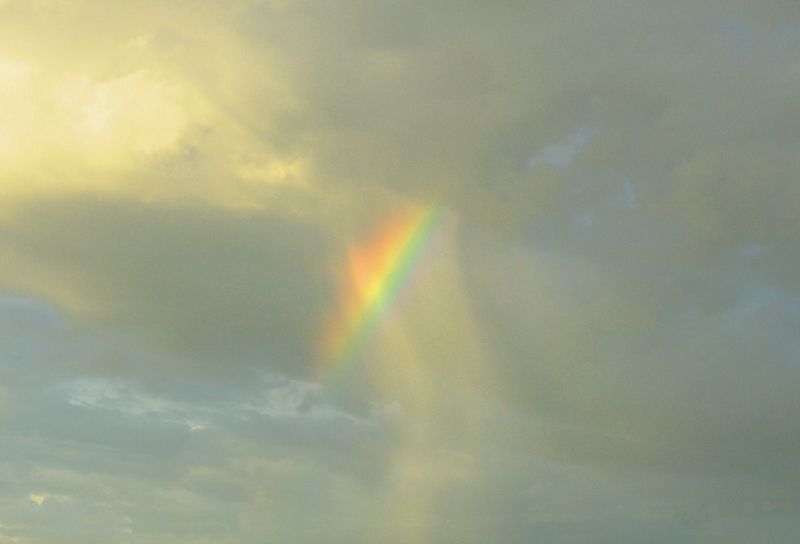 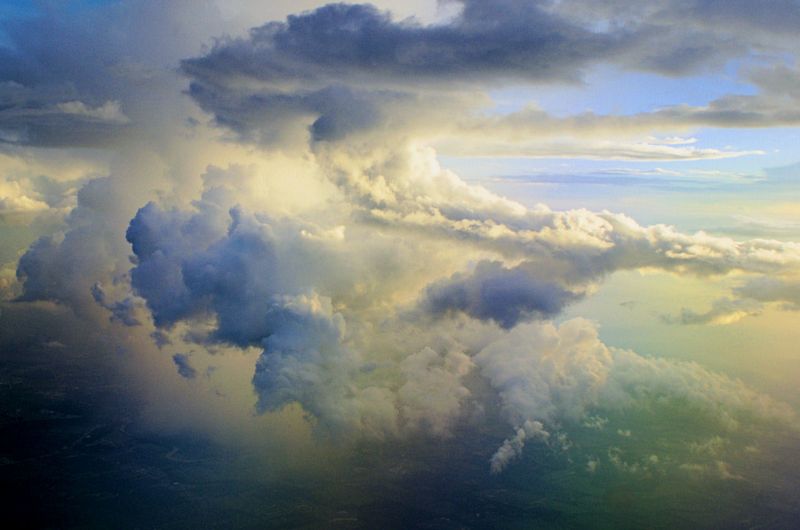 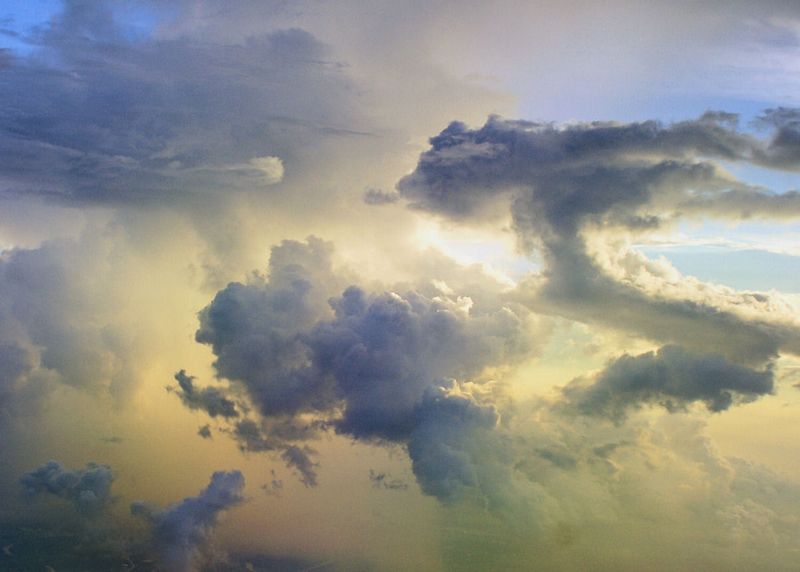 It was a dark and rainy night... 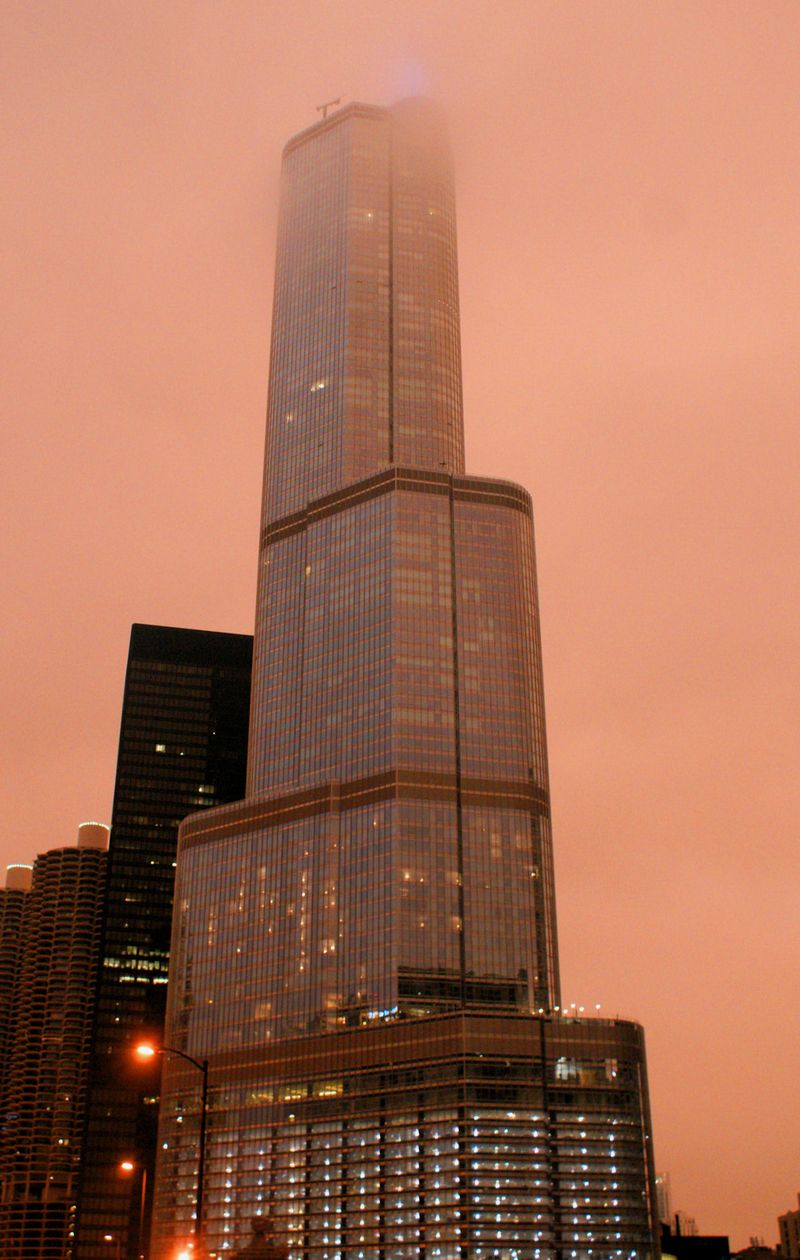 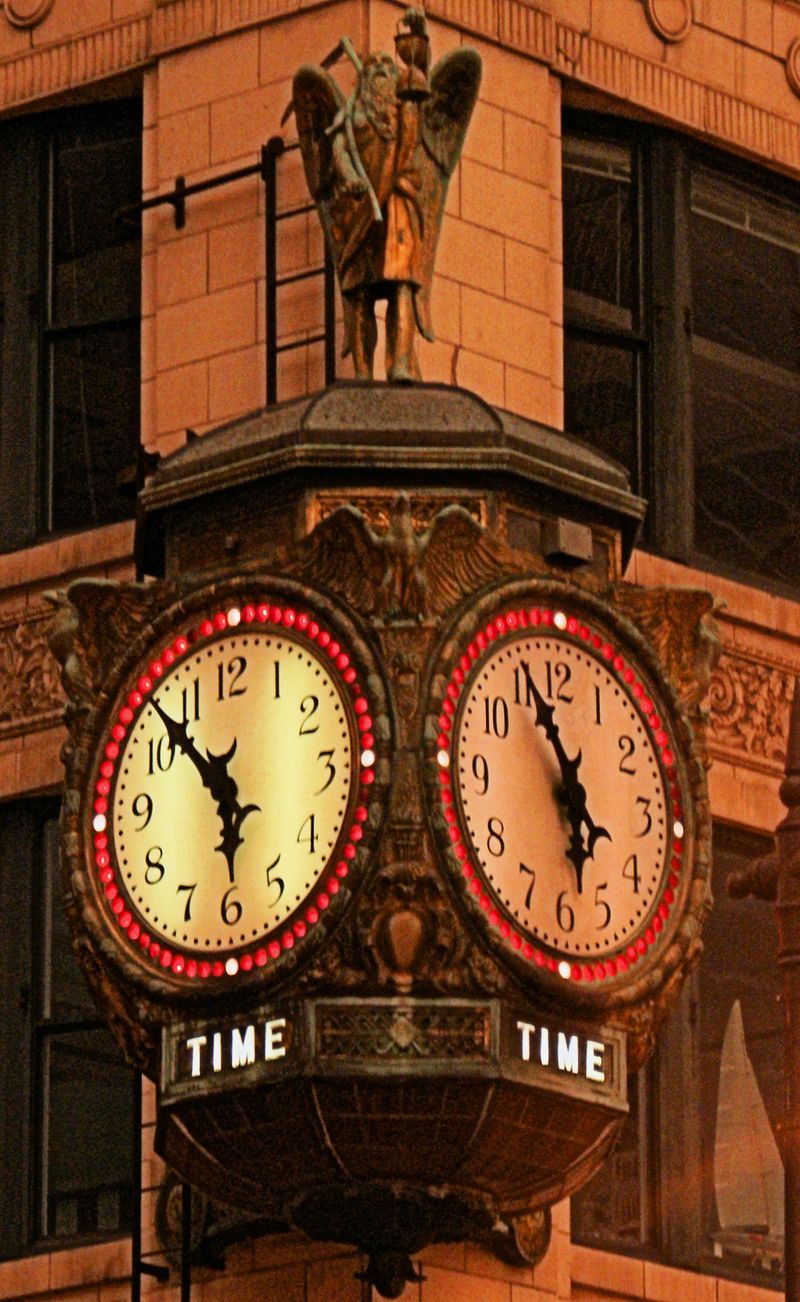 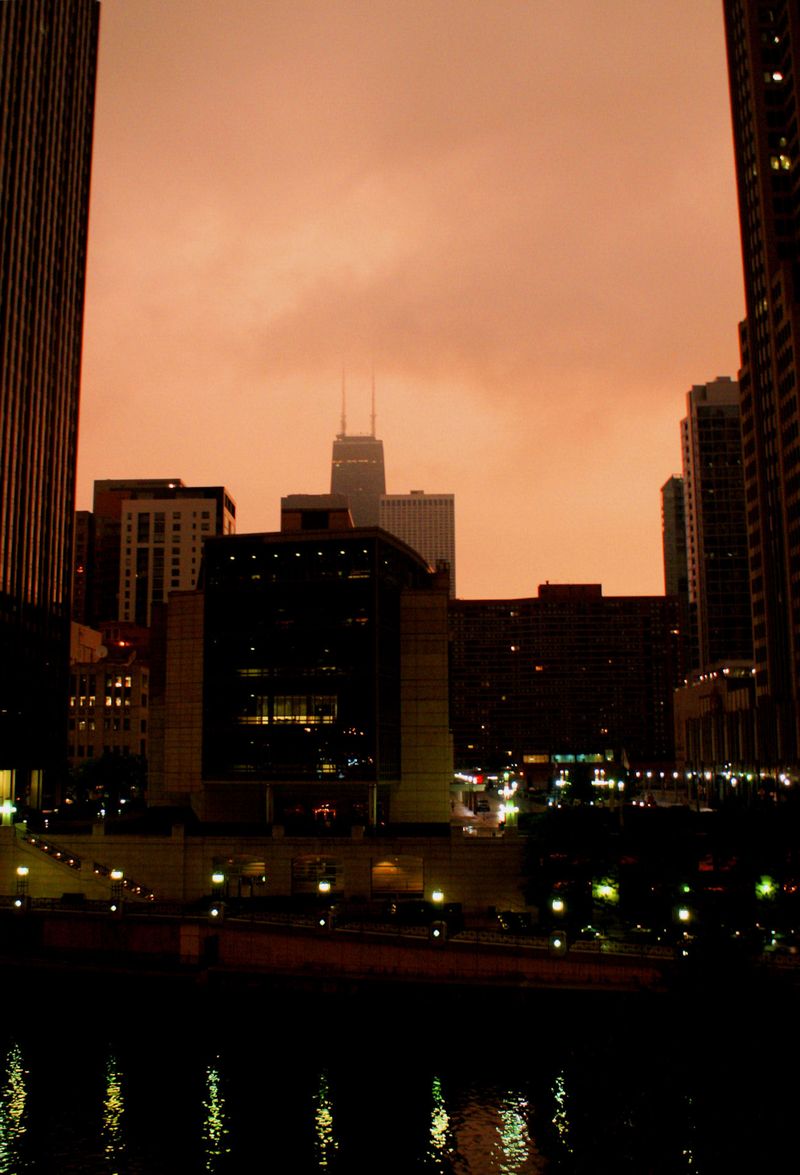 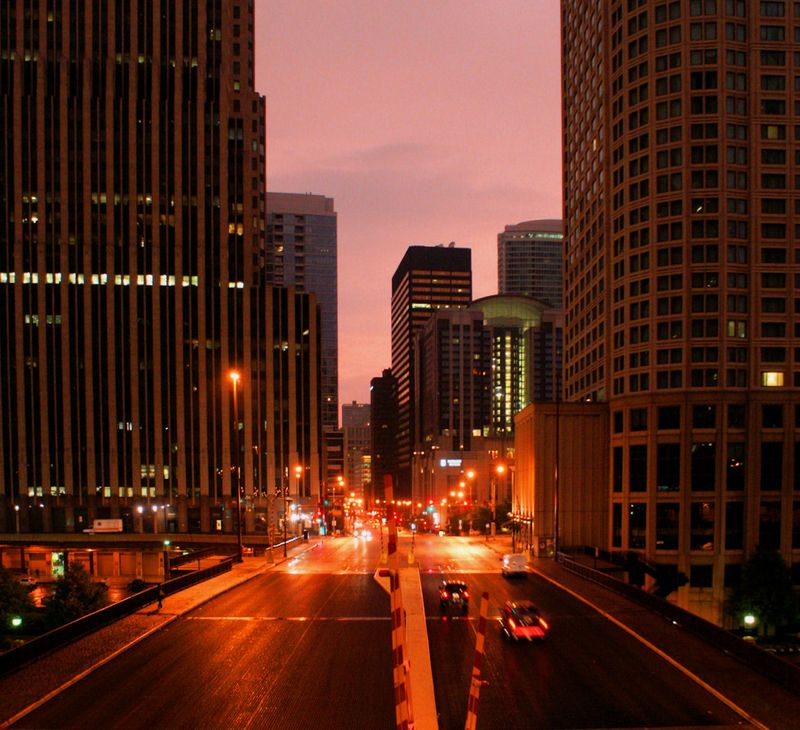 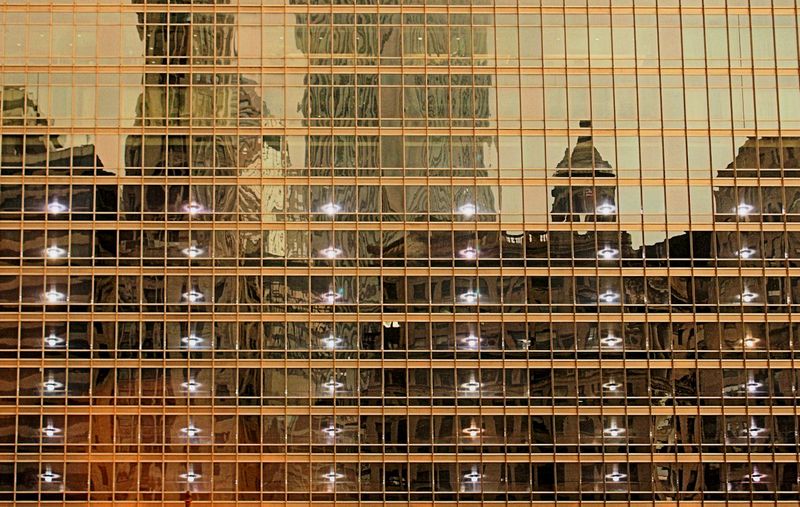 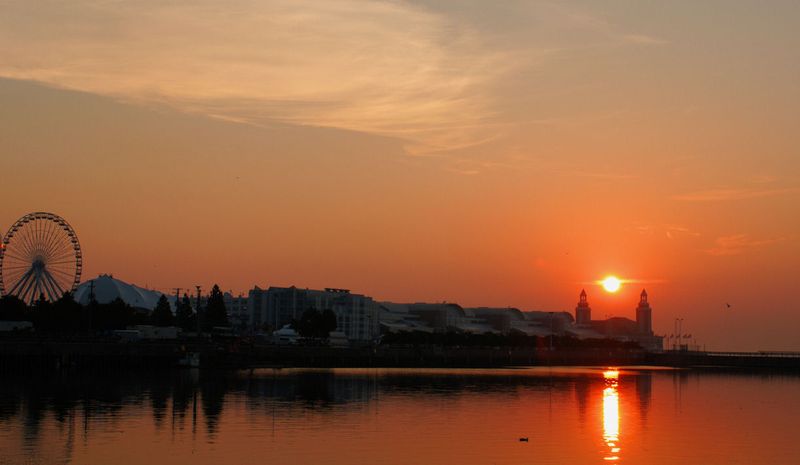 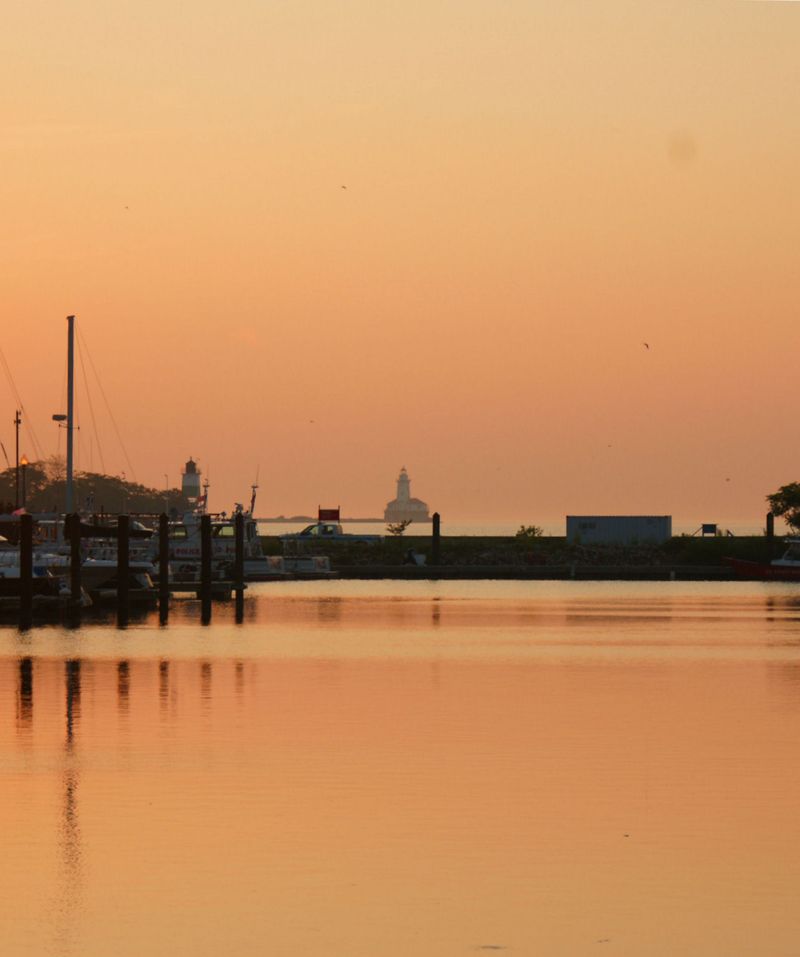 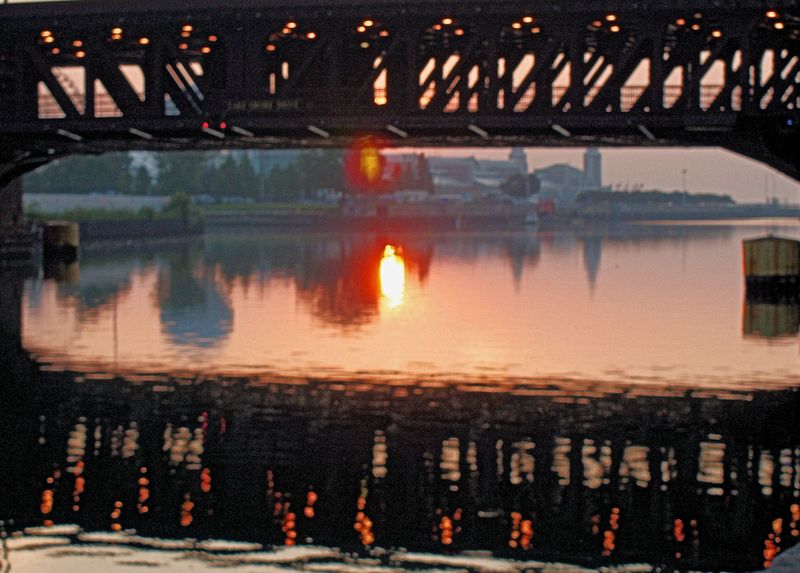 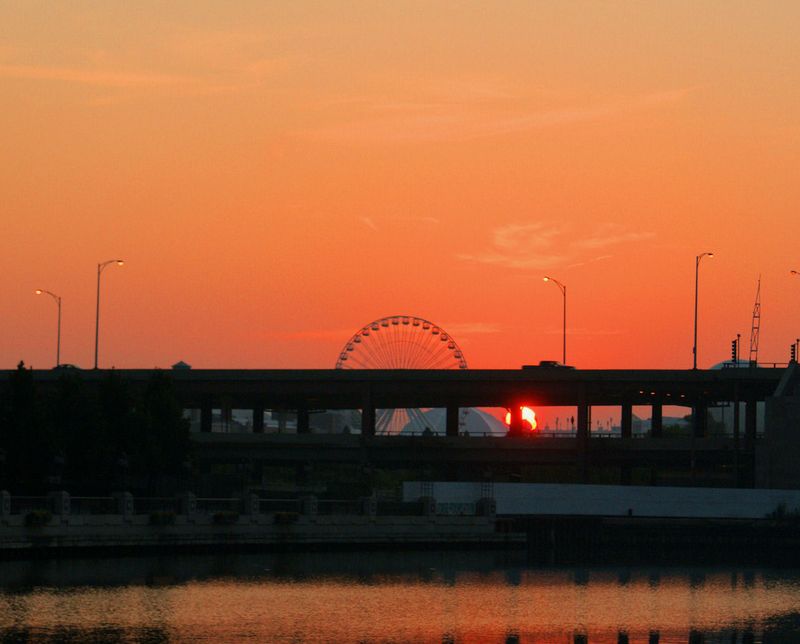 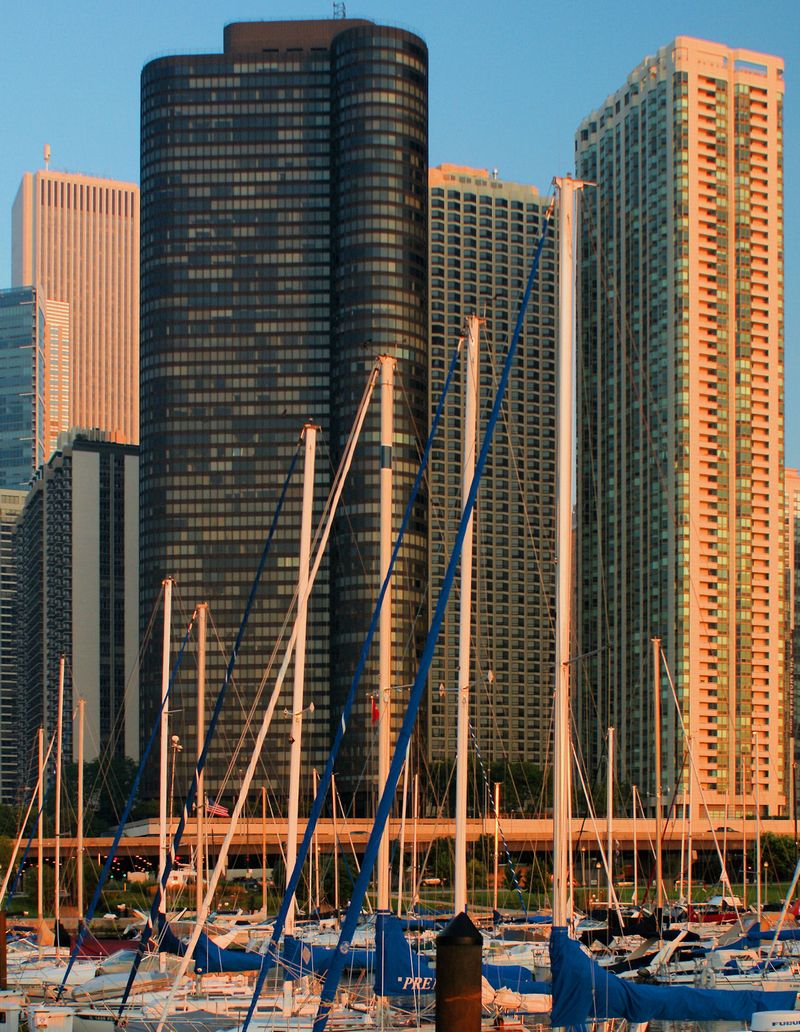 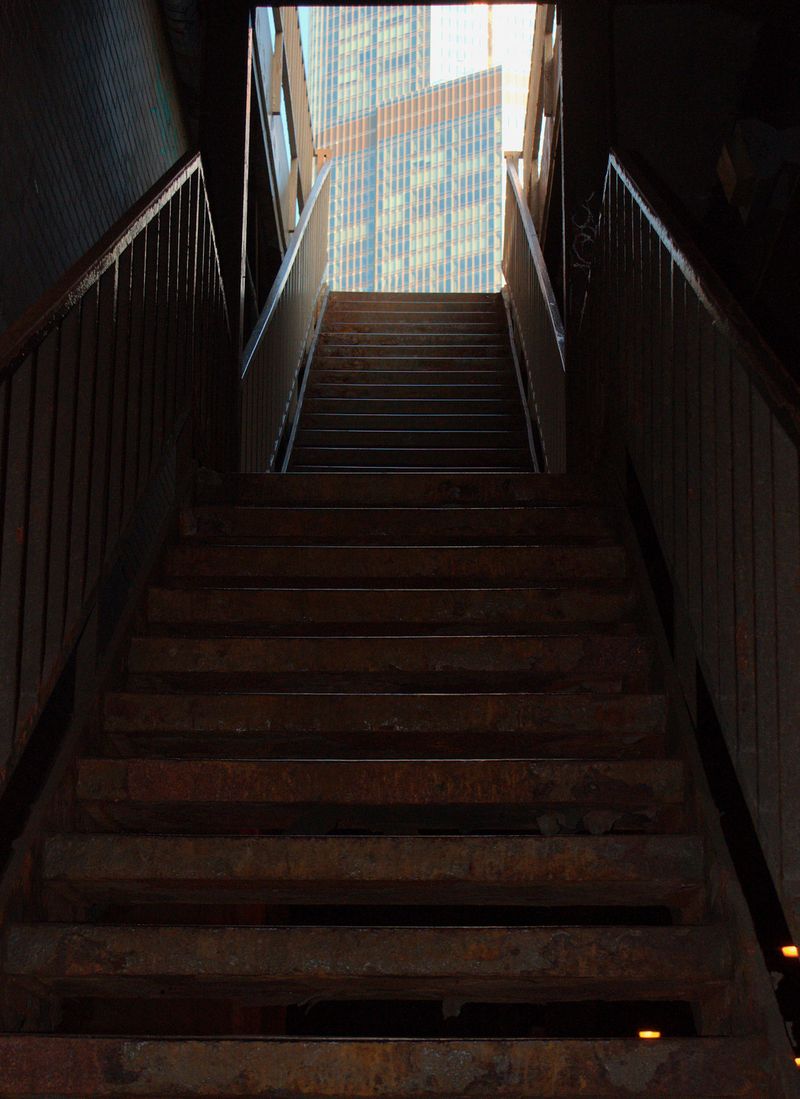 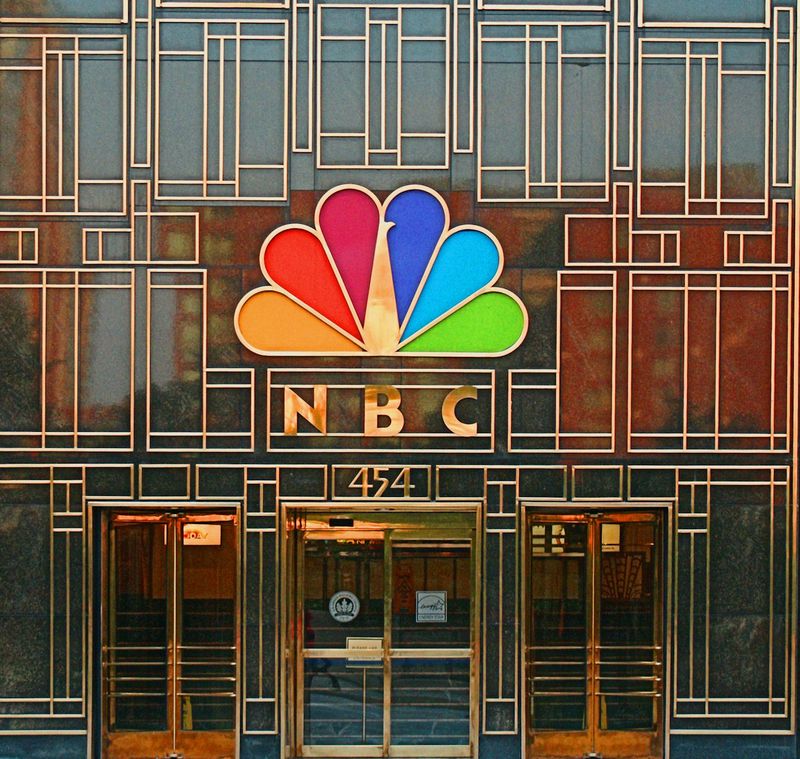