Resident ducks out for a morning swim 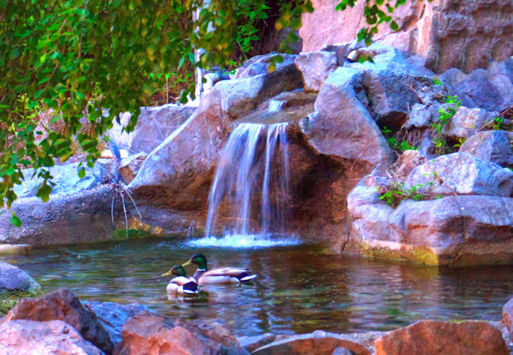 Light in the Morning Light 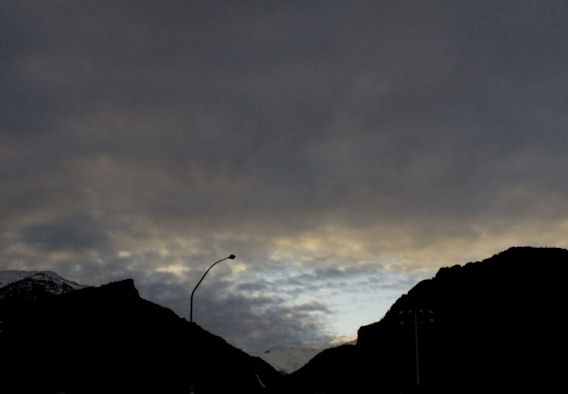 It is a little disconcerting to come from 100 degree Phoenix to someplace where snow is still close at hand. 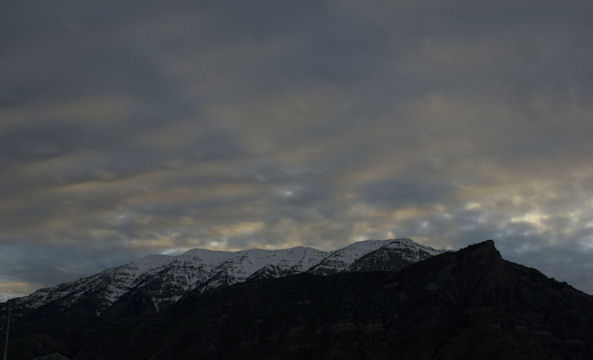 Langano Ethiopian Restaurant...
and a self- portrait 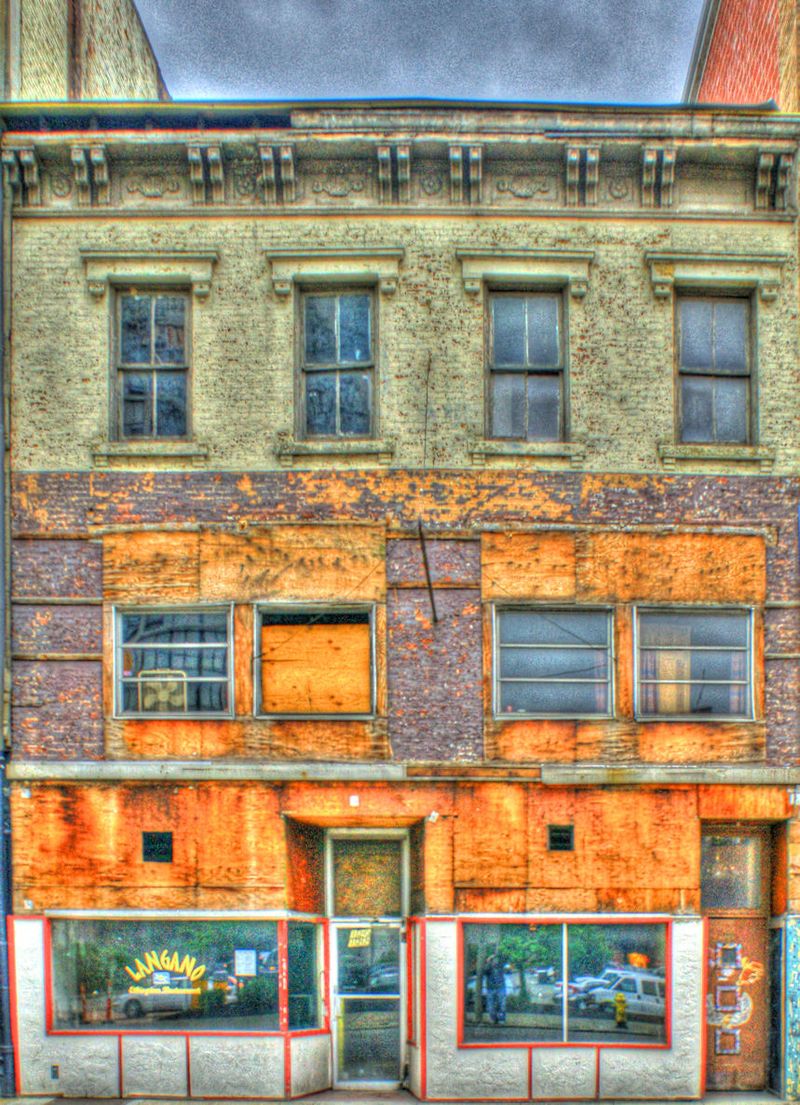 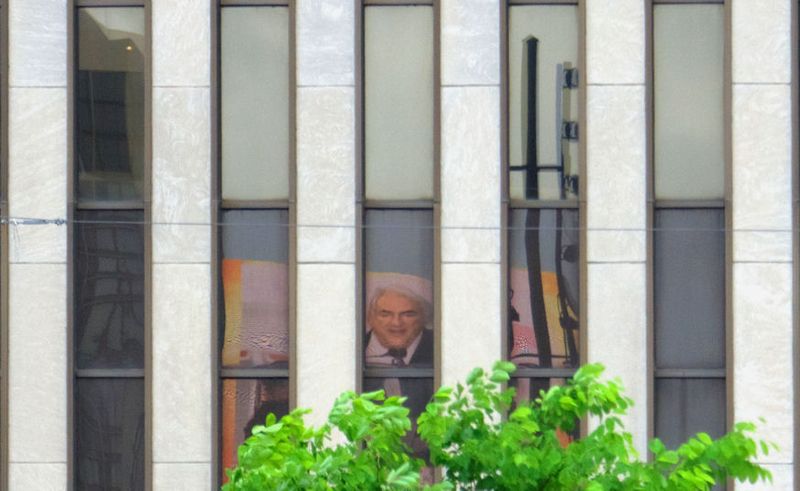 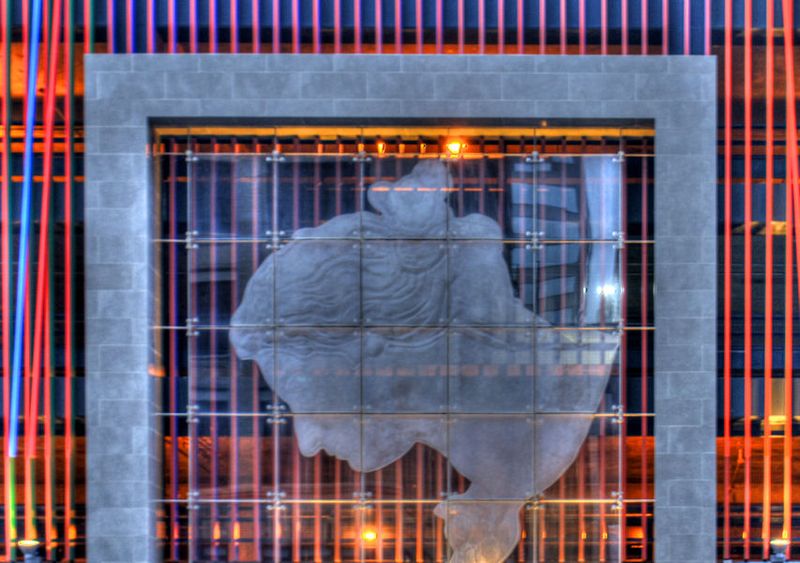 Burger Chef in an alley 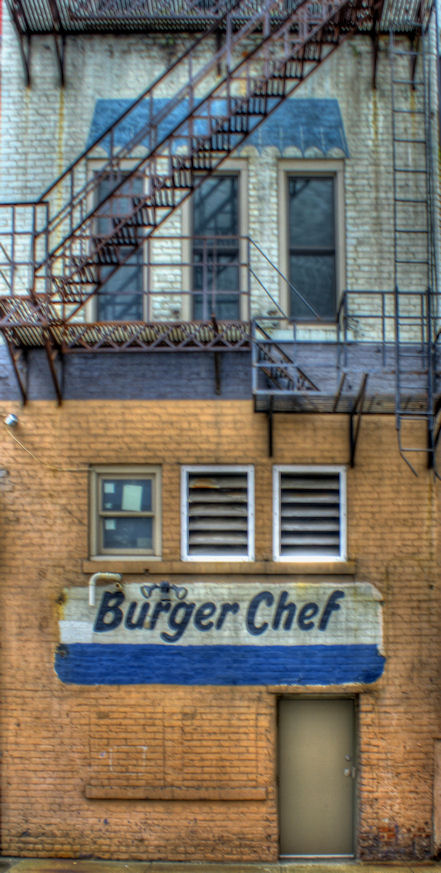 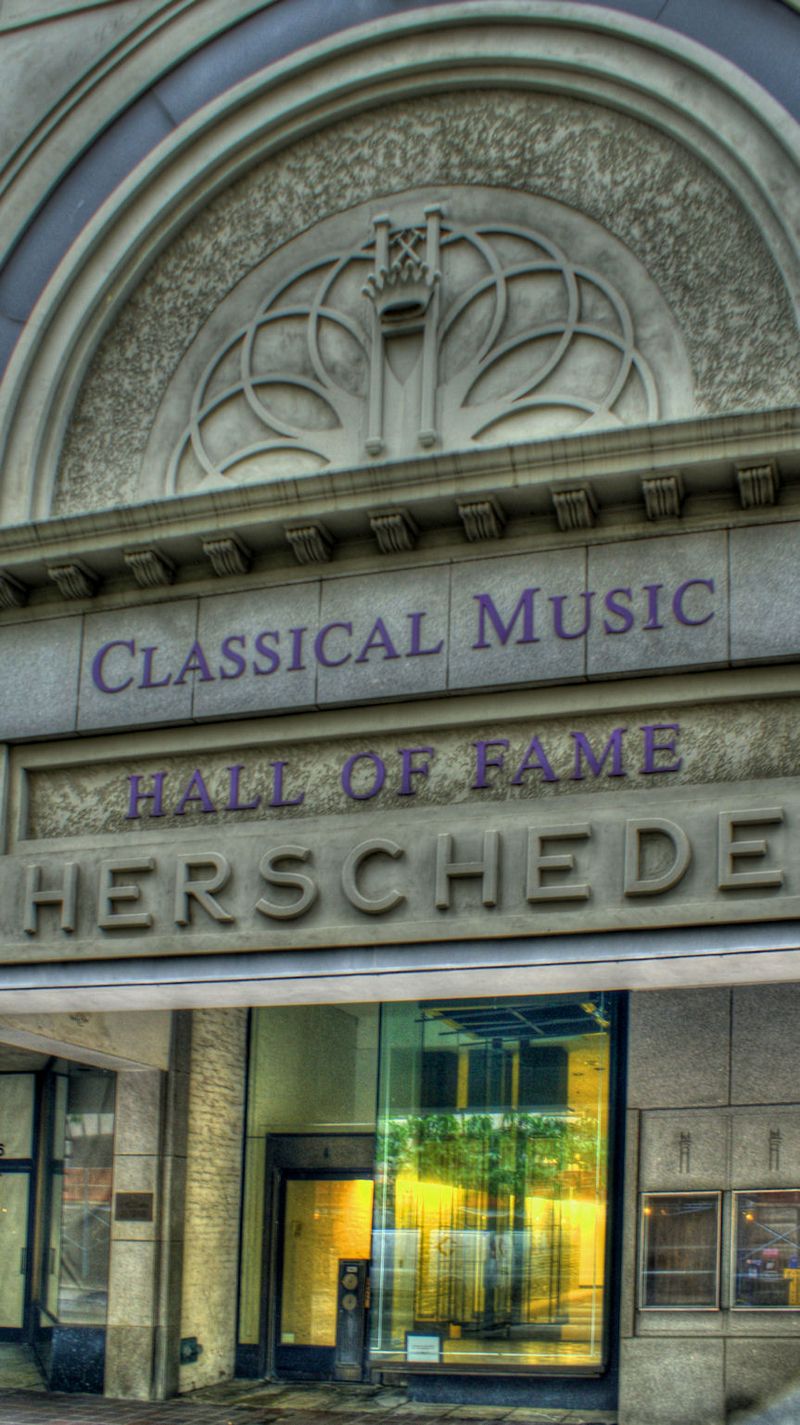 Granted, it had been a long day. I was walking through the Cincinnati/ Northern Kentucky Airport thinking about, well actually not thinking about much of anything, and getting ready to go through security. I stopped to fiddle with my backpack and, looking up, realized that something wasn't just right.

I had stumbled upon the little known, but infamous, flying pig from Porkopolis. The ever reliable internet advises that Cincinnati was once famous for its pork slaughterhouses. The trainloads of pigs stopped and, when the doors were opened, pigs "flew" from the cars trying to avoid becoming bacon. Or it could just be a take-off on the famous adynaton, "When pigs fly."

So what else would the city fathers put in their expensive airport but a statue of a flying pig? Put there to surprise weary travelers, making them wonder if they had maybe been working a bit too hard after all. 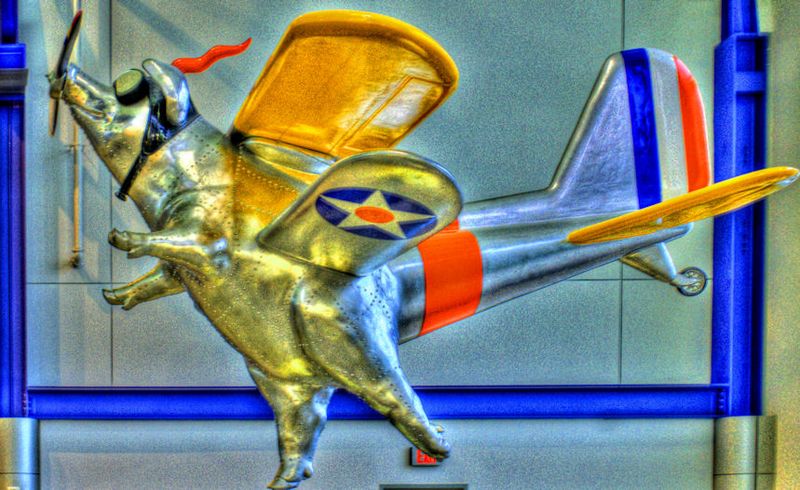 Walking the streets of Cincinnati... 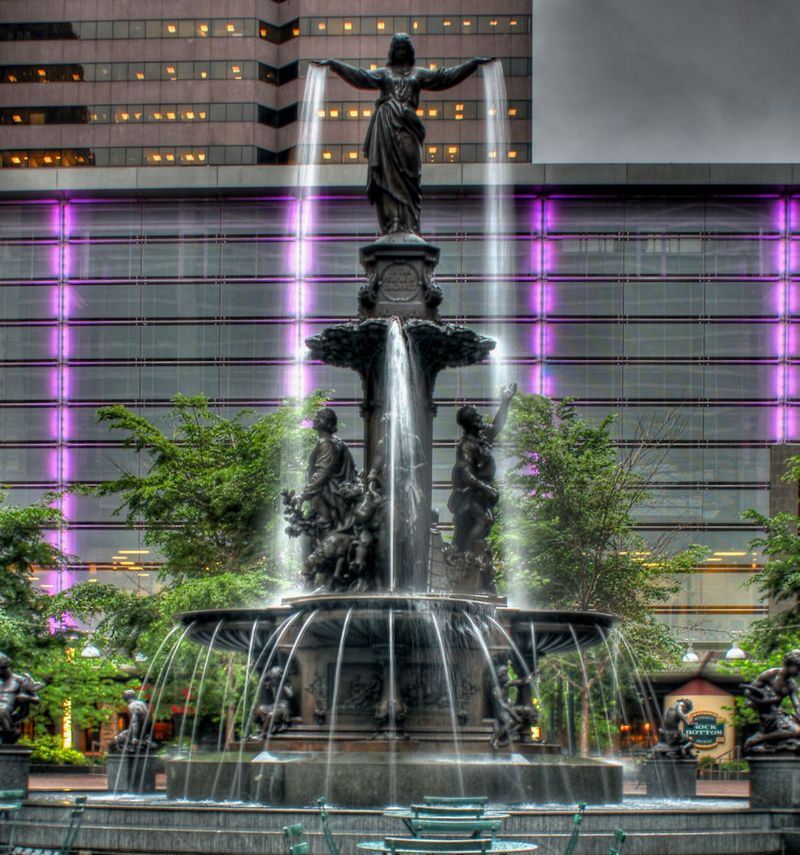 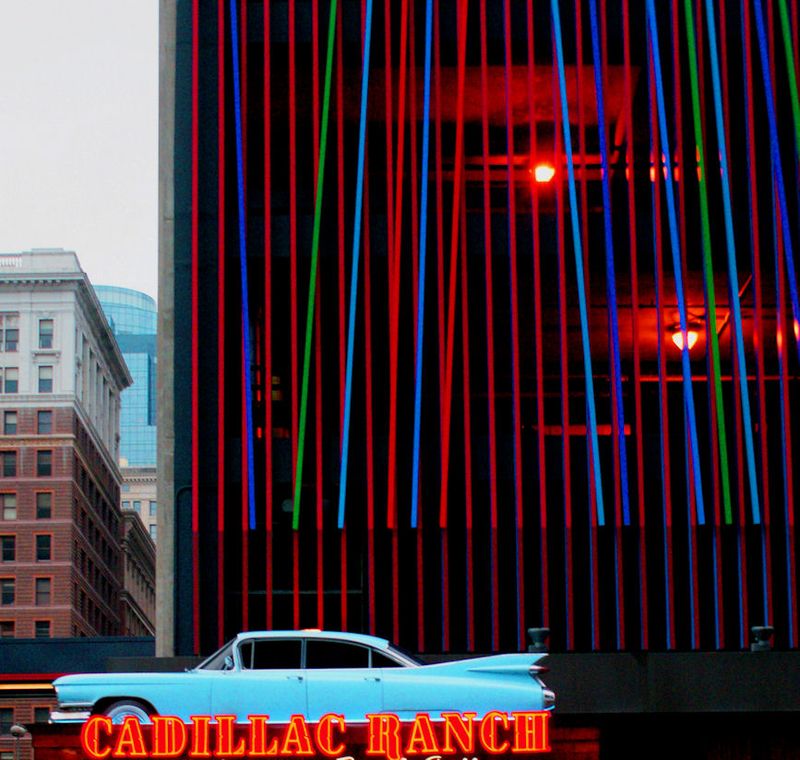 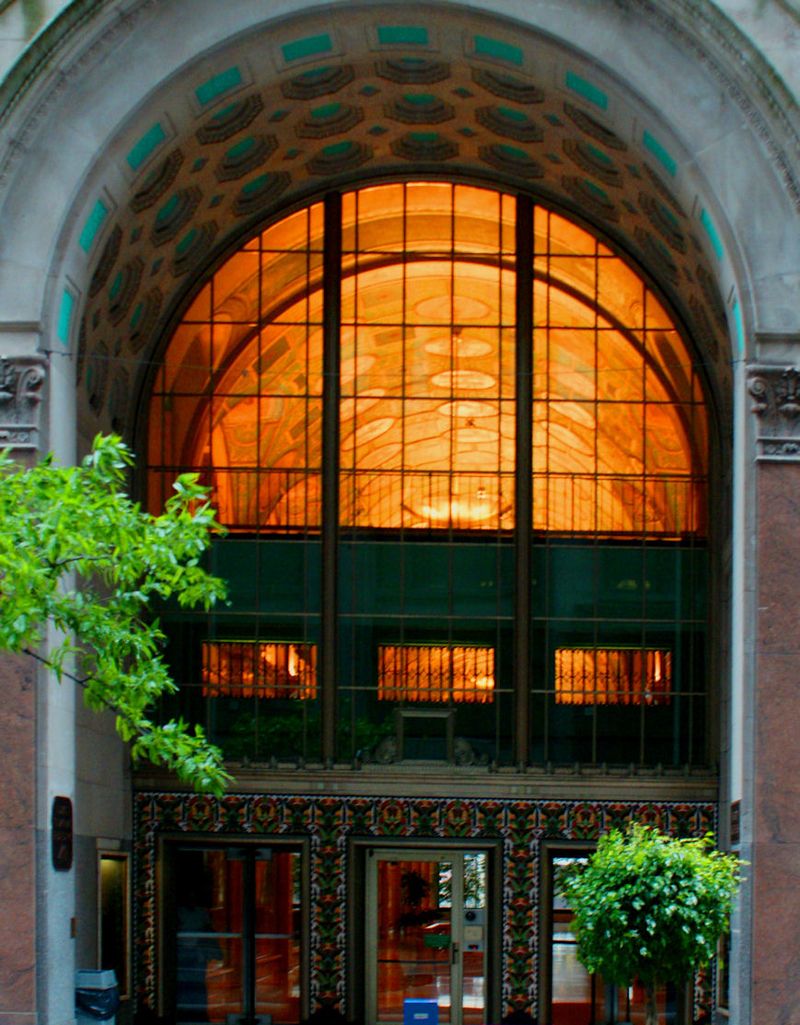 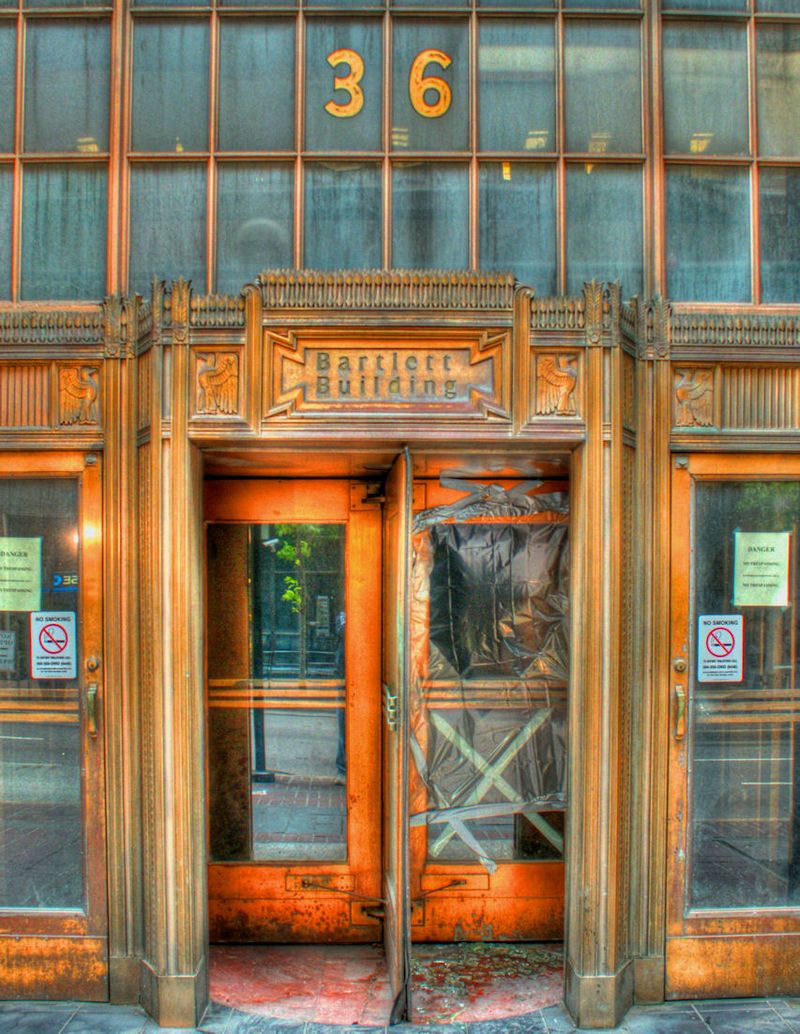 And I get out how?

Do you ever get the feeling that someone may be watching you? 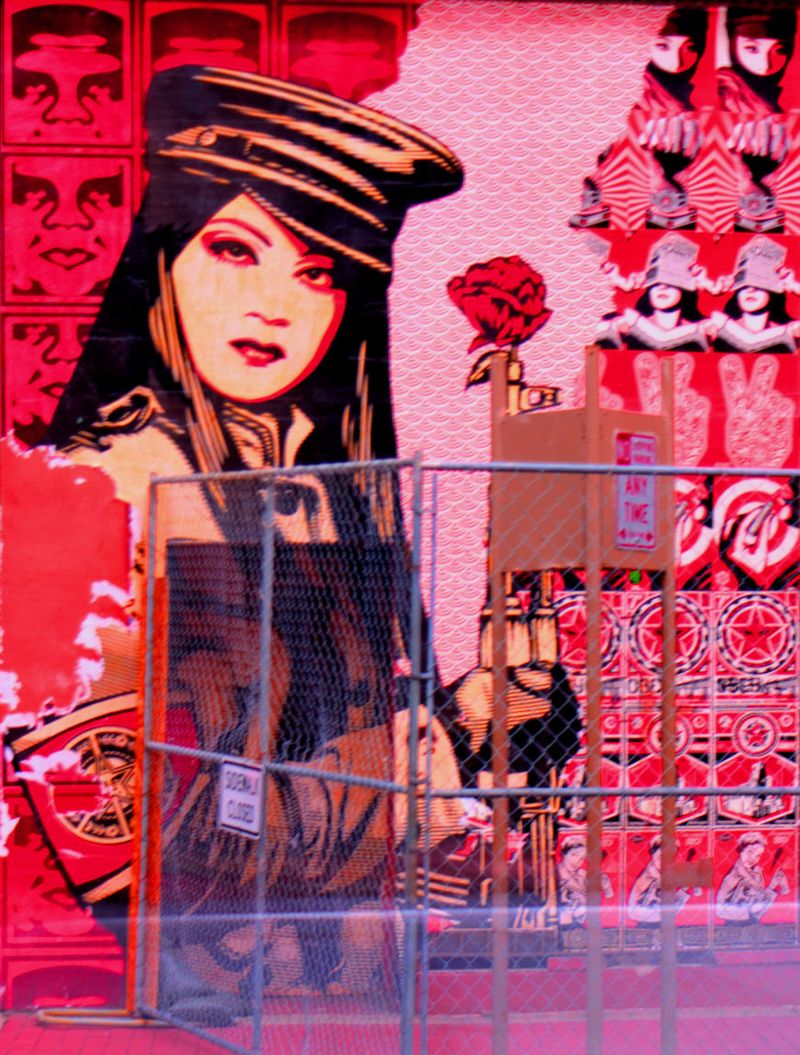 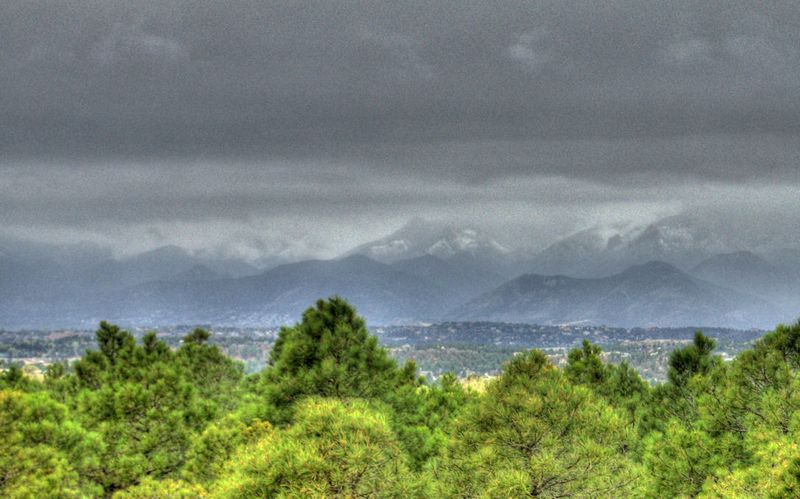 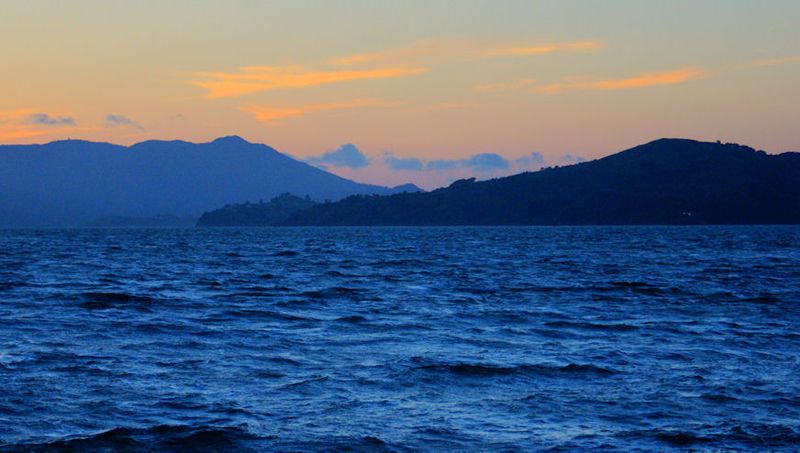 (ed. note: this image does not render well on the blog: it is darker and "muddier" than the original. Hopefully it will show better in high-def when I post it to my galleries)