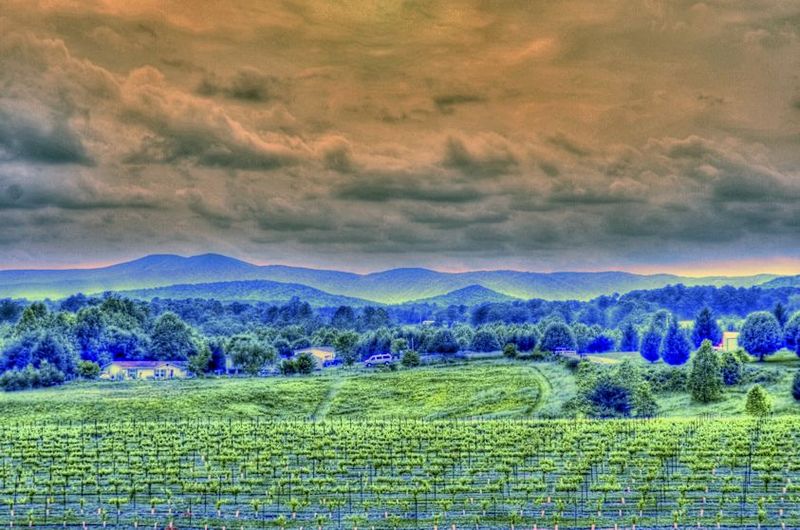 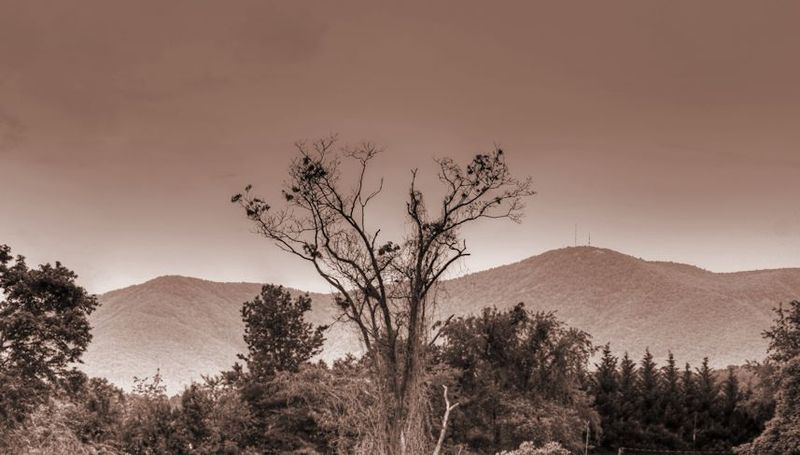 A Day in the Park

One of the Best Zoo's in the country.
"At 1,371 acres (555 ha), it is one of the largest "walk-through" natural-habitat zoo in the world, the first in the United States, and only one of two state-owned zoos in the United States.The NC Zoo has over 1100 animals from more than 250 species primarily representing Africa and North America. The zoo is open 364 days a year and receives more than 700,000 visitors annually."
(from Wikopedia- click on link at top of page for more detail)

Been going there since it started life in 1976. Now it is huge.

Sunday. May 13:
Warm, cloudy day (rained in the afternoon)
Zoo was packed; a goodly chunk of the 700,000 annual visitors were there! 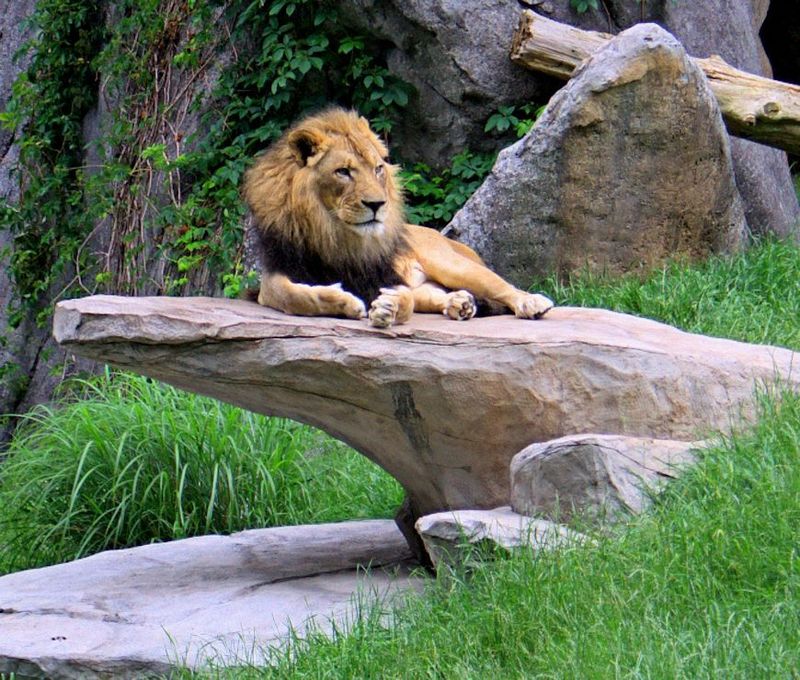 The King keeping a lazy eye on things... what you don't see is a hundred or so people keeping an eye on him. 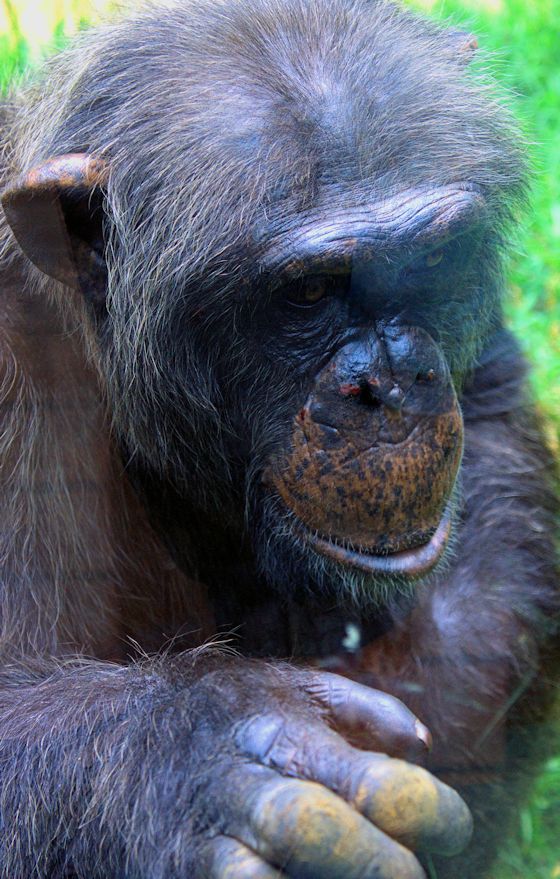 Chimps are always a good show... they play to the crowd. Look closely, you can see this was shot through glass. 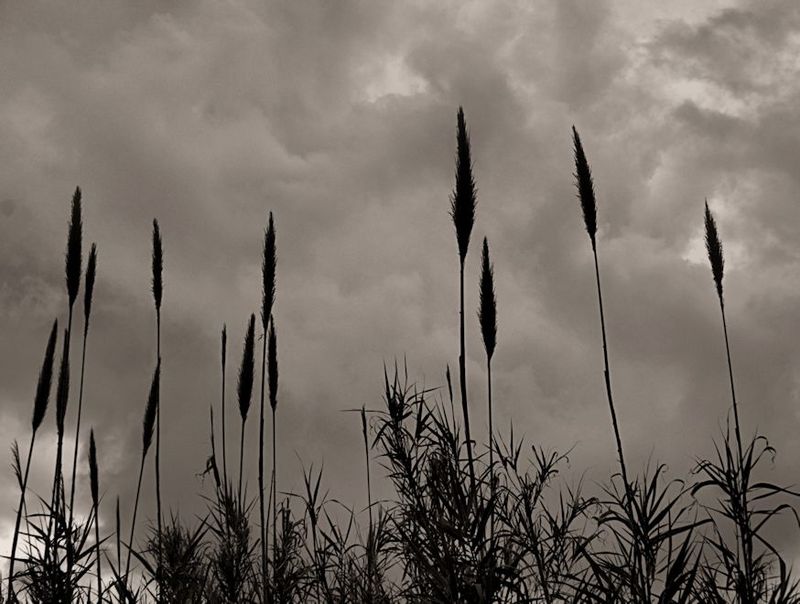 Just before the rain hit. Fortunately we were on our way out by this time.

If you have ever driven I85 between Atlanta and Charlotte, you saw the Big Peach. In fact, you can't miss it: headed South it sits just off the interstate on your right conveniently located at the end of a long curve so you look straight at it before passing by.

We have been driving past it for years (since 1981 to be specific) and have never stopped, but every time we pass it, even if alone, someone says "There's the Big Peach!" Finally, we took a few moments to tour the Big Peach up close and personal... 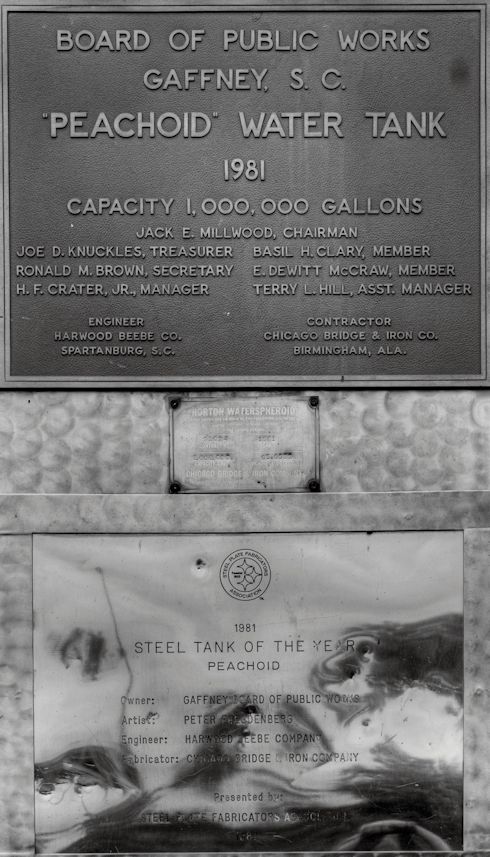 Since 1996, the small area surrounding the Big Peach has been Millwood Park.
Unfortunately the Park is currently closed and somewhat unkempt. - There have been allegations that from a certain angle, the Big Peach resembles... hmmmm... an anatomical part of a woman's body. Big Peach Believers dismiss such nonsense.

- The frontage road that runs by the Big Peach is Peachoid Road.

- South Carolina is the 2nd largest producer of peaches (2nd only to California), which occasionally gripes their Southern neighbor, The Peach State.

- The peach is the official South Carolina State Fruit

- South Carolina gave itself the nickname "The Tastier Peach State"

The BEST BBQ ever...
(let the arguments begin) 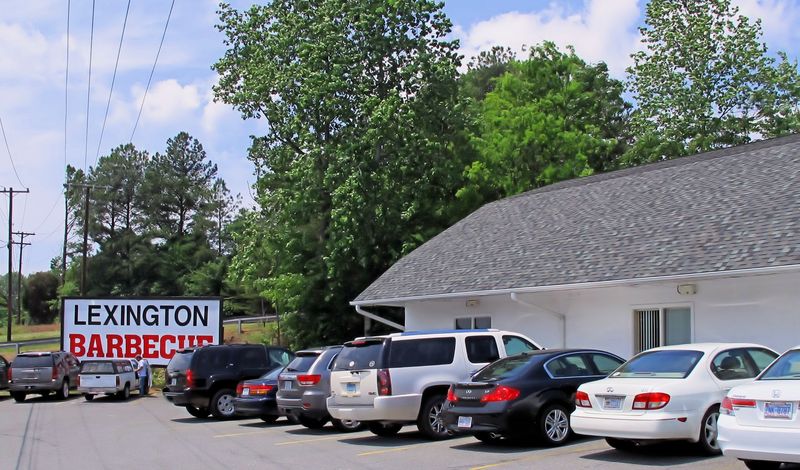 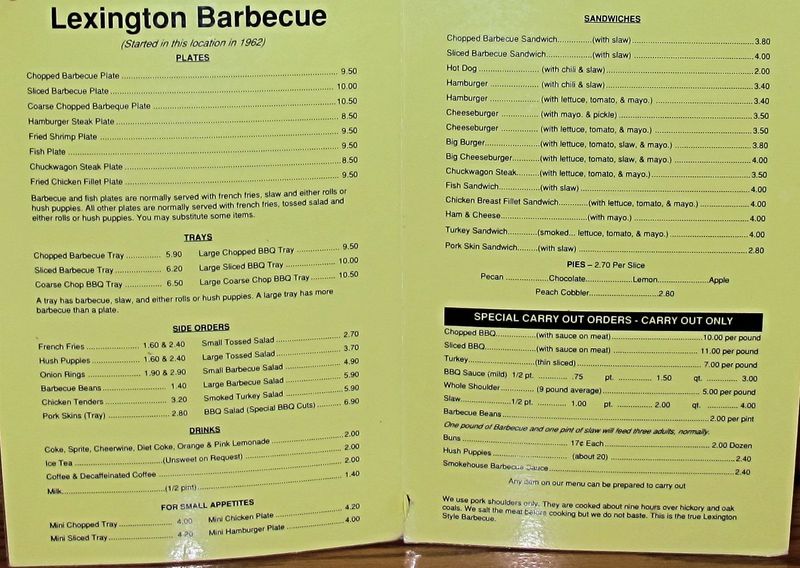 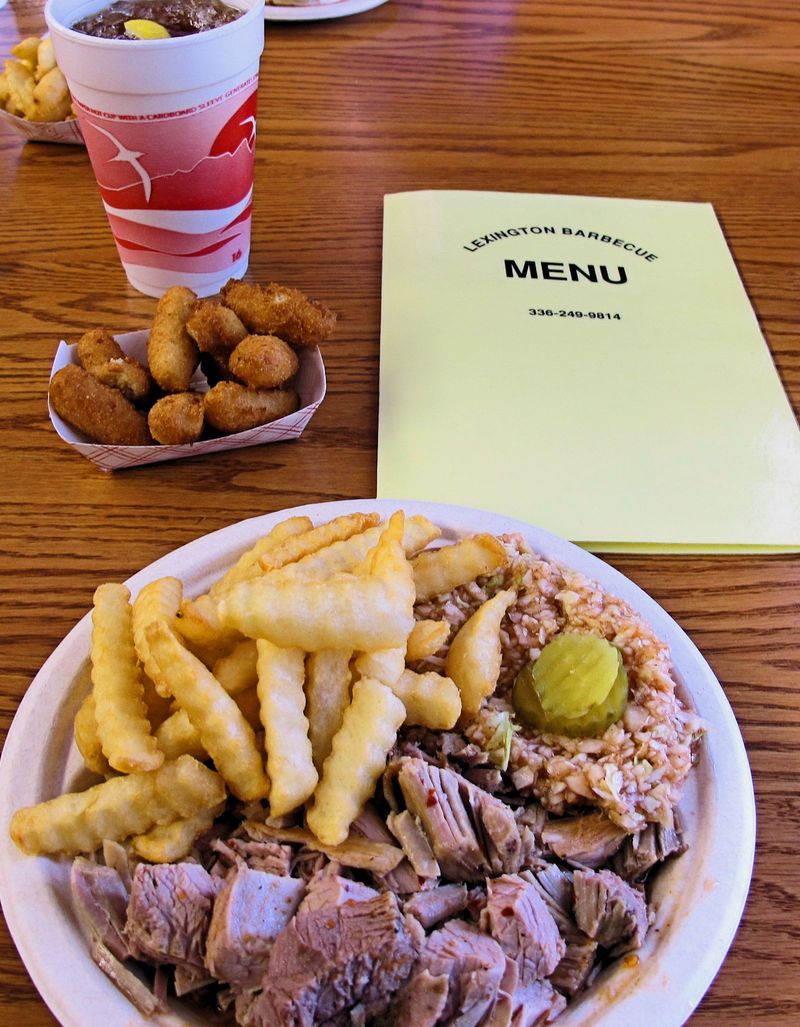 This BBQ is not for the faint of heart...
vinegar- based sweet & spicy sauce (no funky red stuff to hide the tender pork flavor) , hit- you- in- the- face vinegar slaw,  fresh "home-made" hushpuppies and, of course, tea (extra sauce off to the side outside of image... but required). 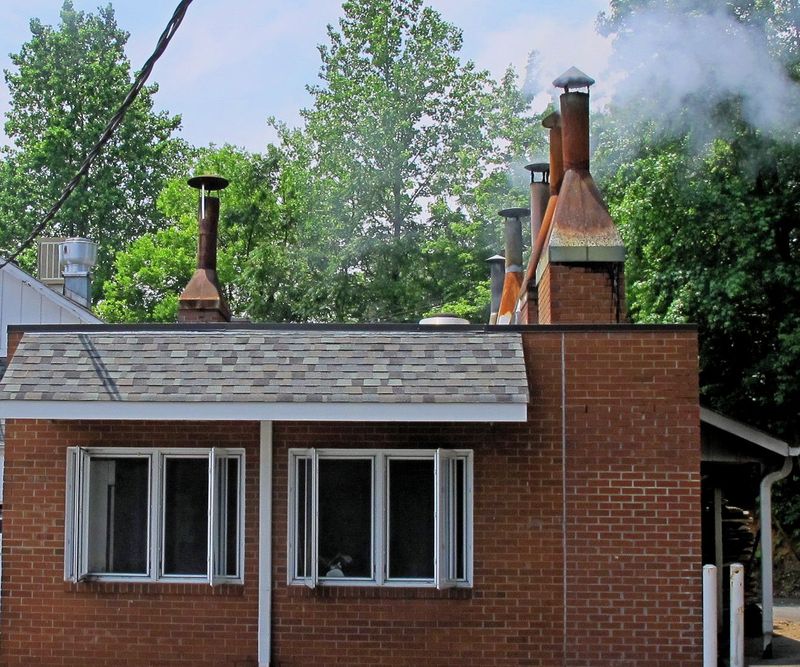 Around back where the magic happens

Signs of the time- North Carolina

Hung on the window of a convenience store. 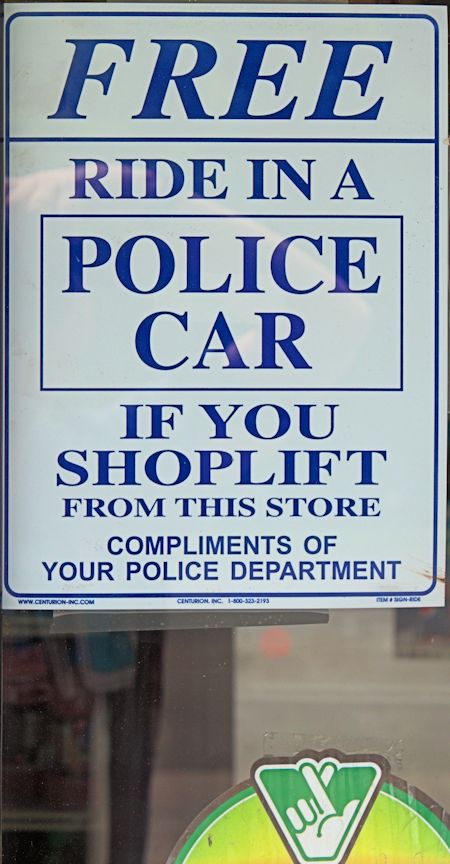 Women's Room door...
what makes it really funny is the door is inside a BBQ Restaurant! 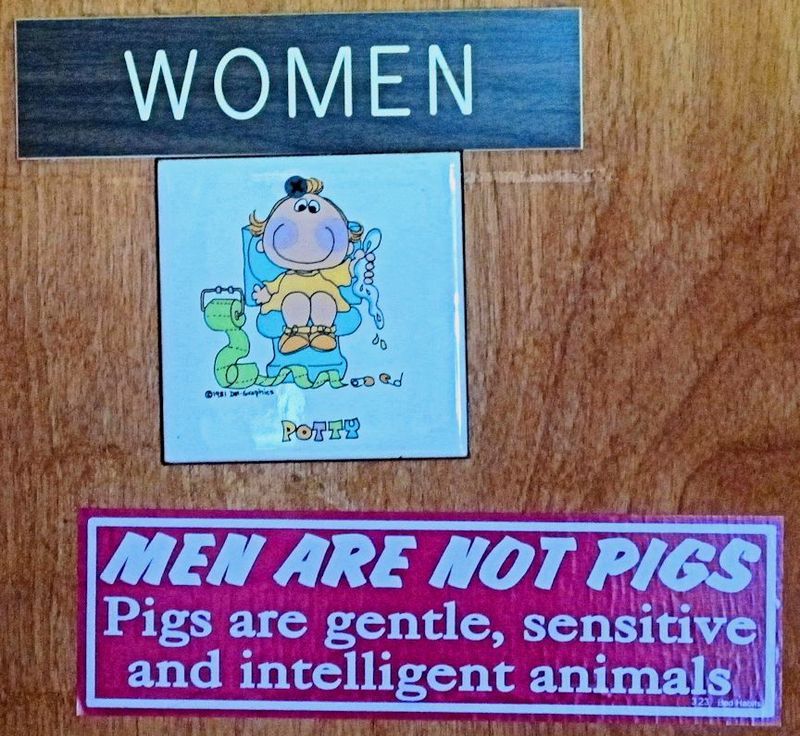 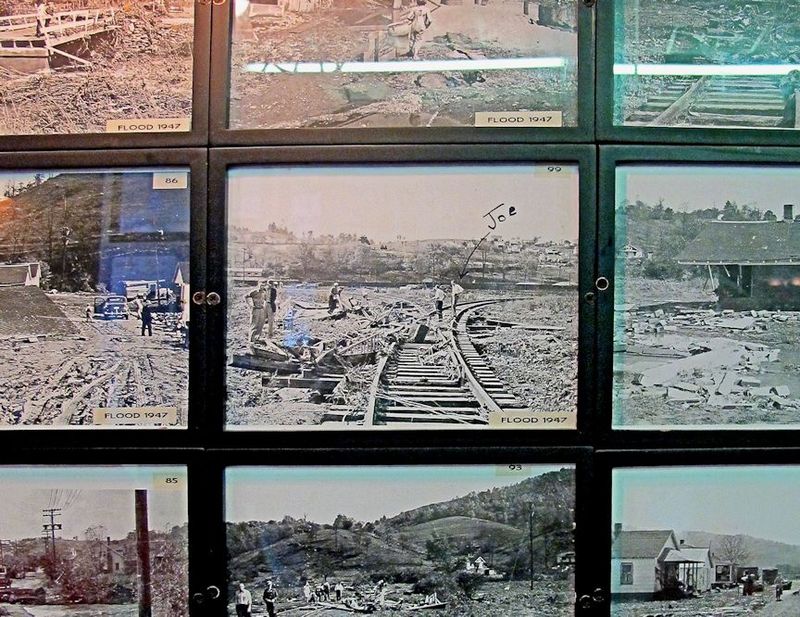 When visiting a North Carolina BBQ Restaurant
it is very important to have matching shirt and pig! 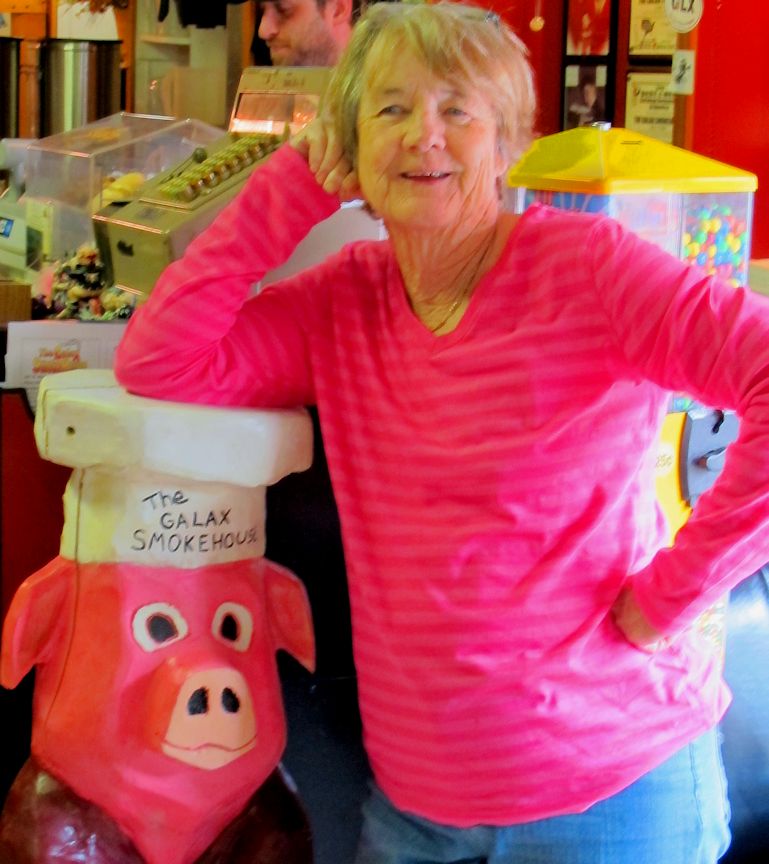 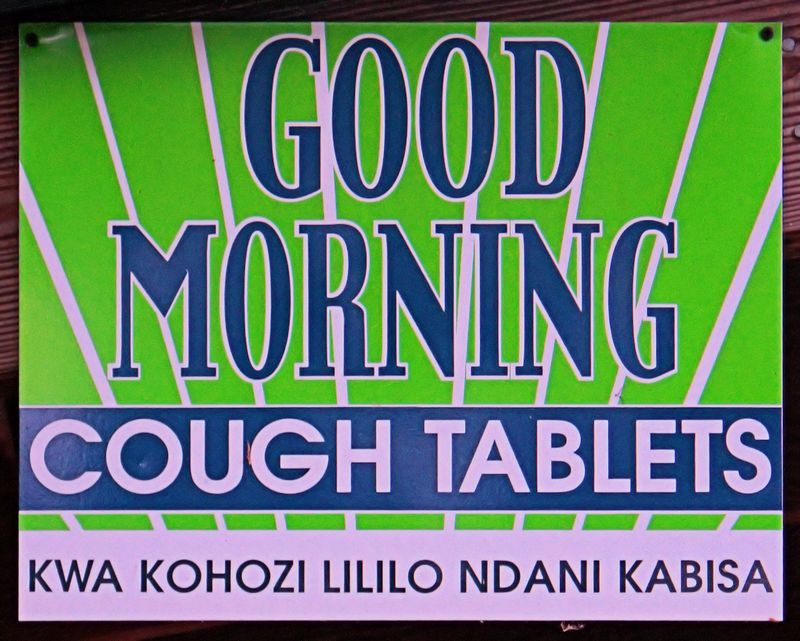 Round Peak vineyards...
the sign is a topological representation of the peak. 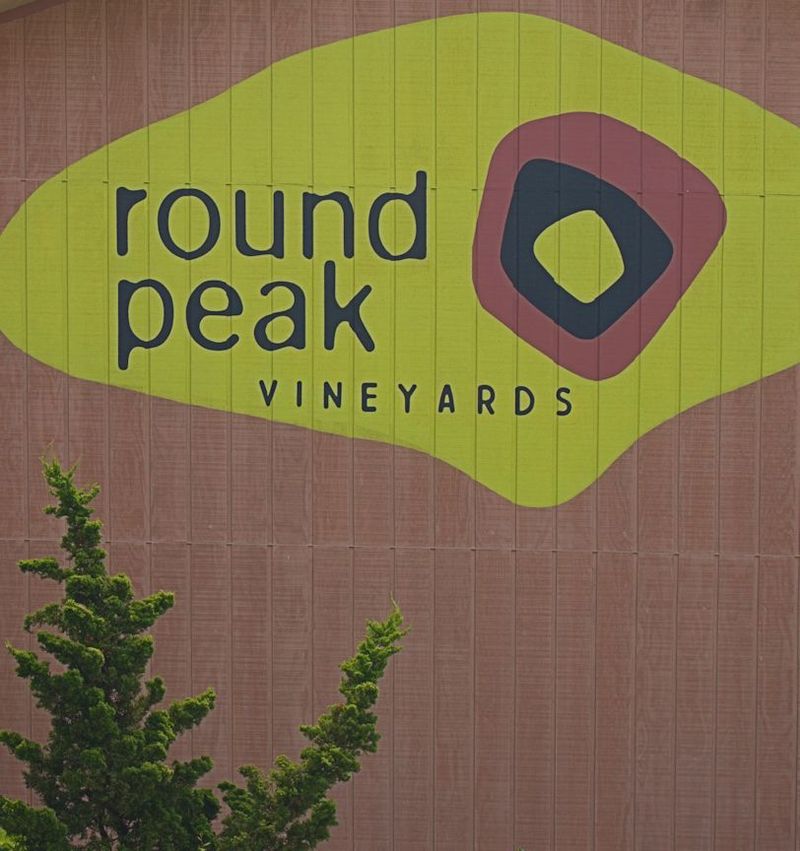 So the question is...
who is looking at who? 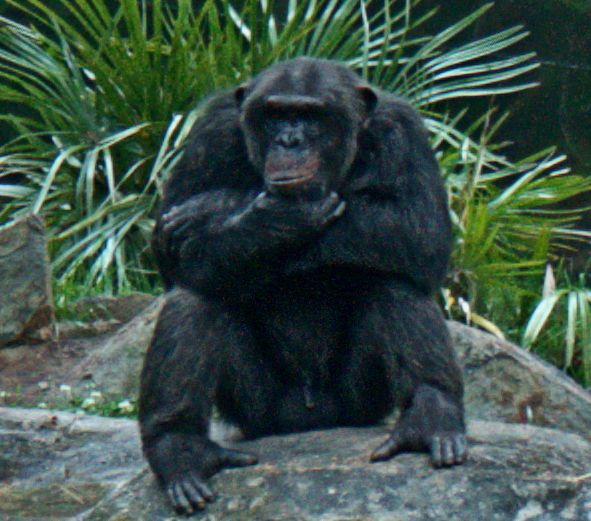