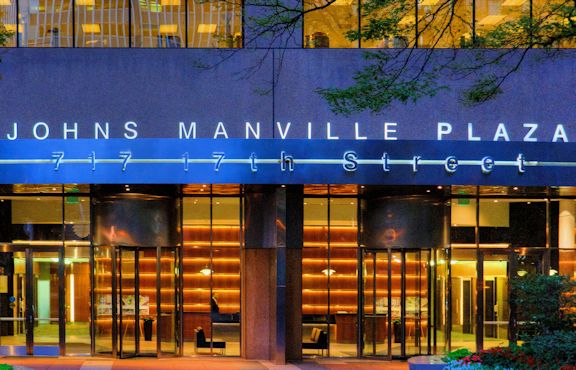 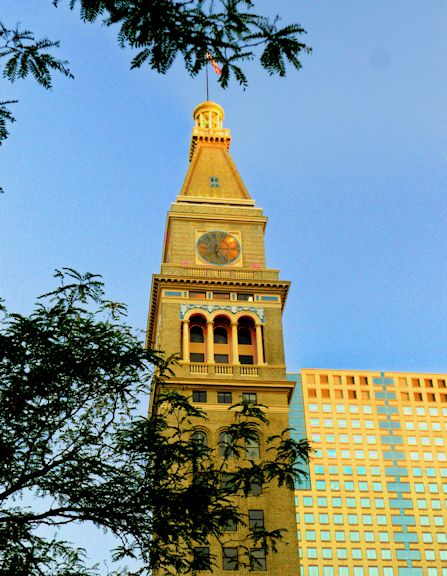 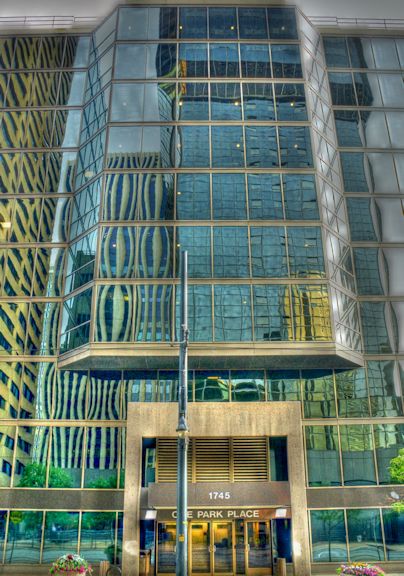 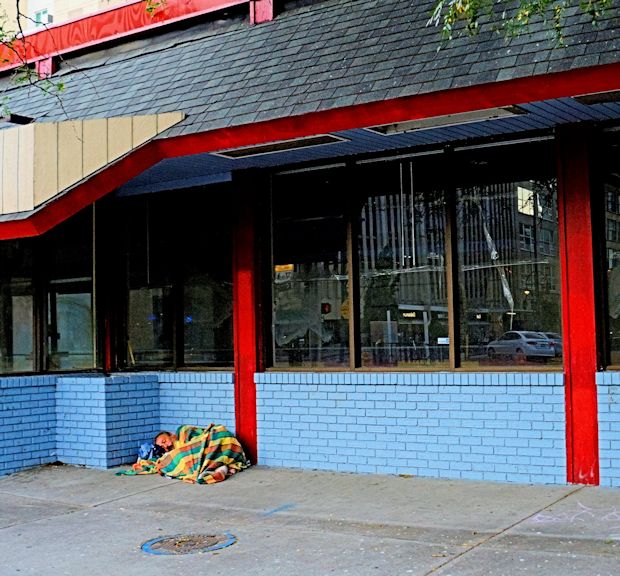 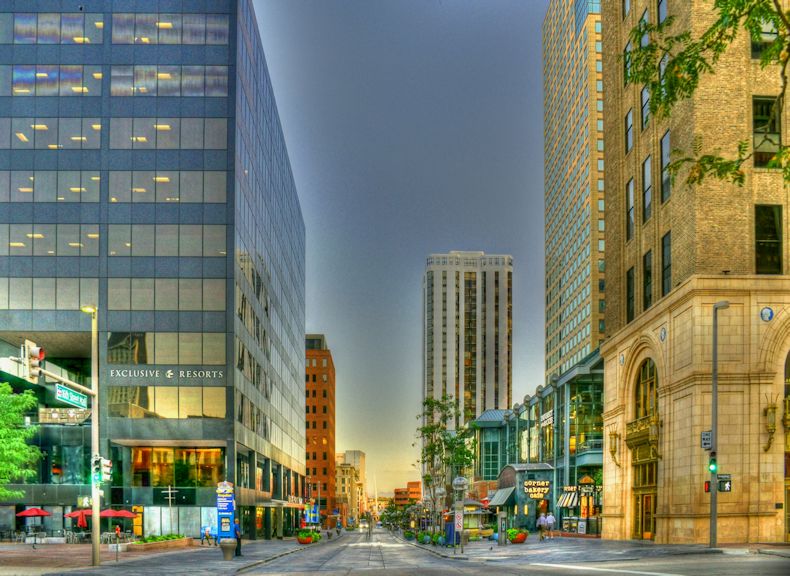 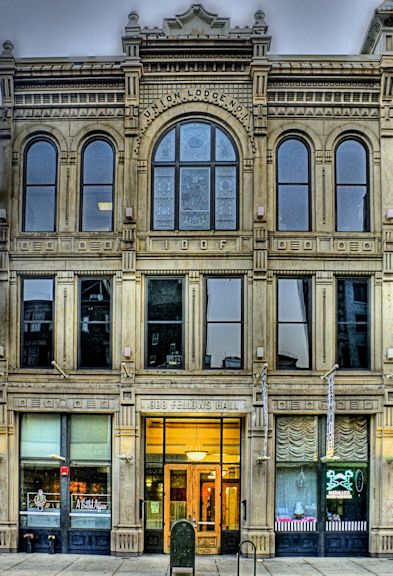 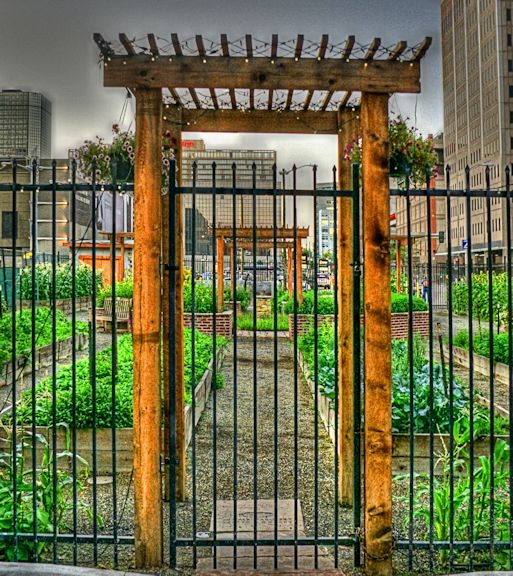 How not to impress...

Have you ever read the package that restaurant chopsticks come in?

Here is one from a (very nice) Sushi Restaurant outside of Denver:

Last time I checked most Word Processors had Spell Check AND Grammar Check.

This explains it all...

Signs of the times- Denver

Signs of the times- Denver 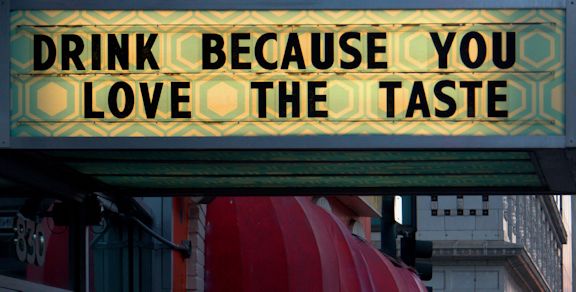 And now you know! 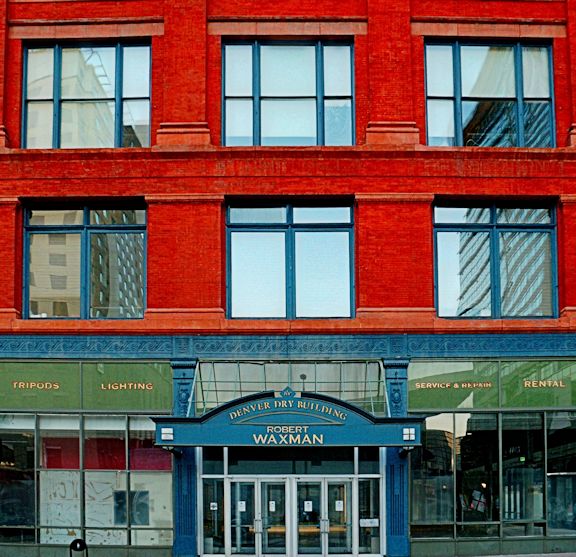 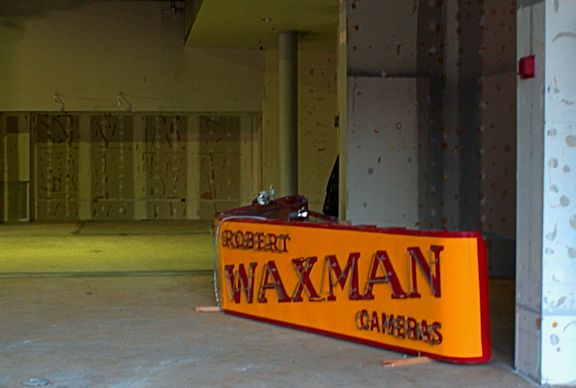 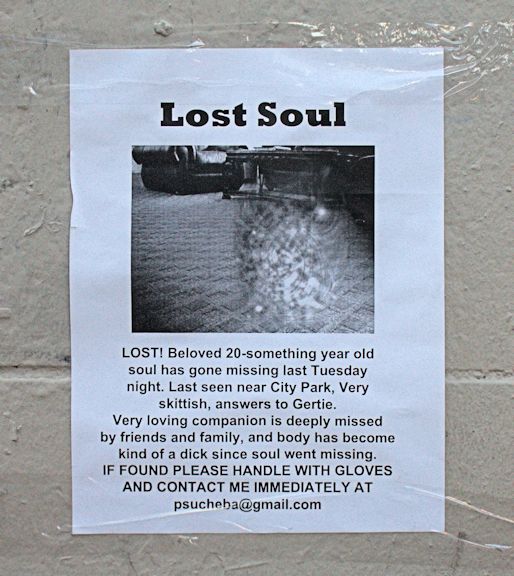 At first I thought this was a random lost pet posting, but then decided it is just strange 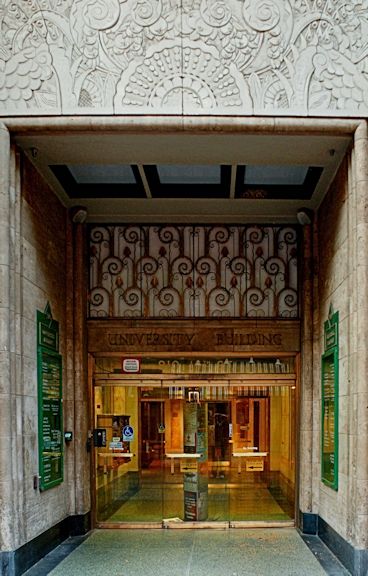 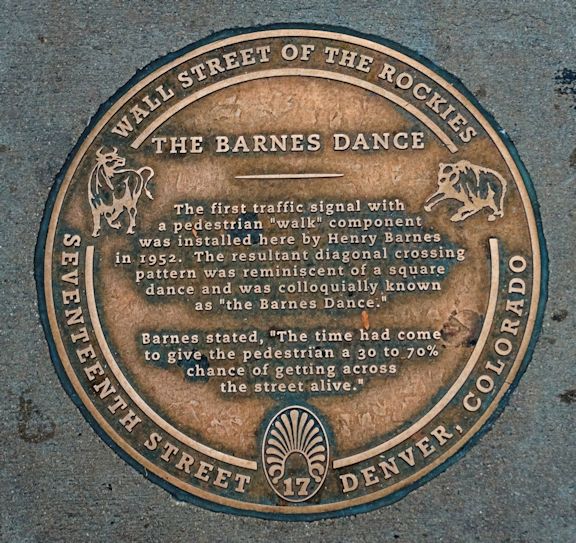 A medallion in the sidewalk commemorating the first traffic light with a "Walk" signal. I guess someone had to be first.
Notice that he only gives pedestrians a 30-70% chance of making it across alive!

Tomorrow we fly to Denver and will drive very close to Theatre 9 that today became a part of history. The media has talked about nothing else... the talking heads are in their full glory. Minute by minute updates revealing the gory details and the shooter. What they miss in their sensationalizing is this simple revelation: in a moment a random act which we have no control over can end everything.

So while we live in the moment and go through our lives overly involved in the daily events that occupy us so, stop for a second and think about what you would miss the most. This is what is really matters.... 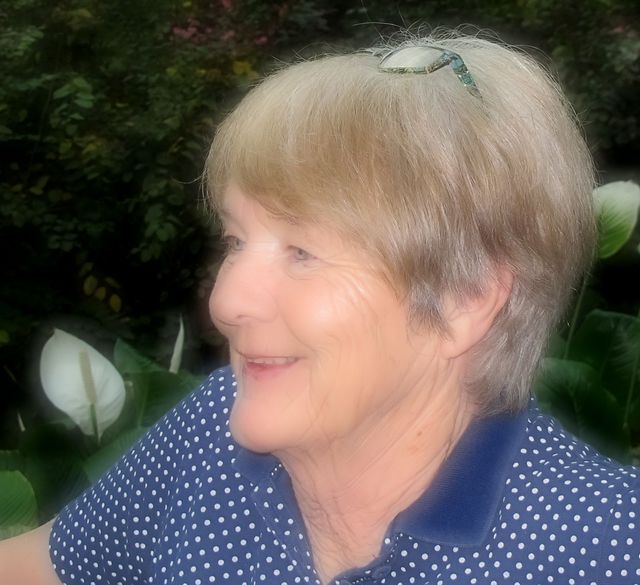 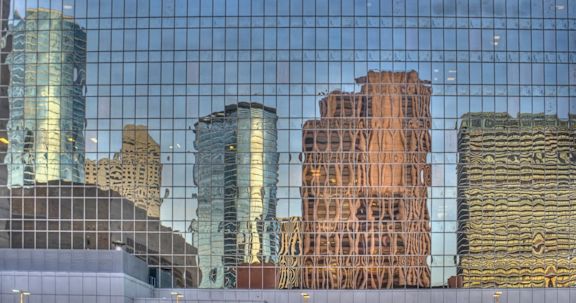 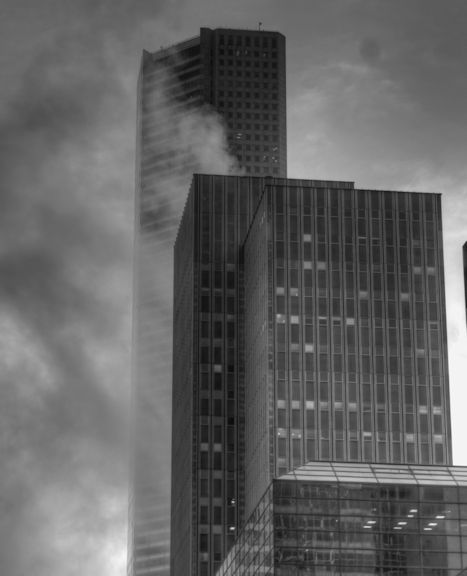 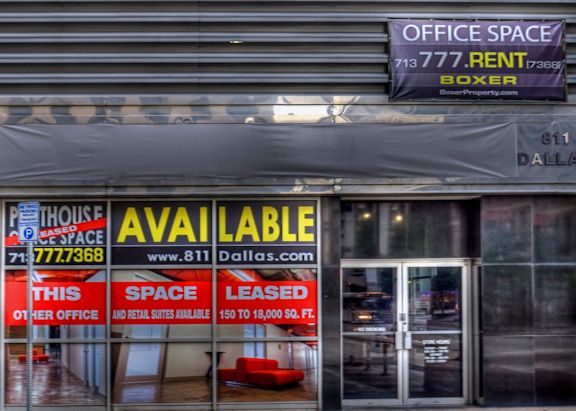 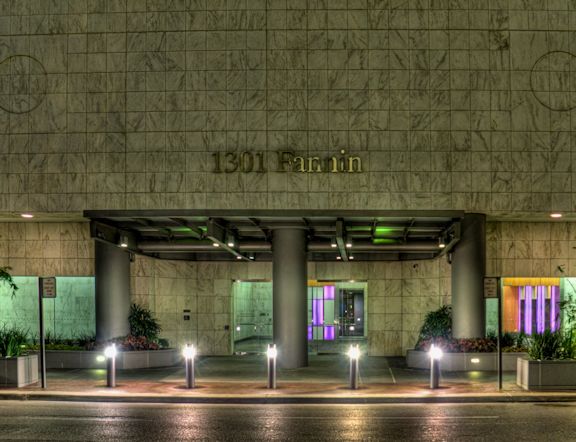 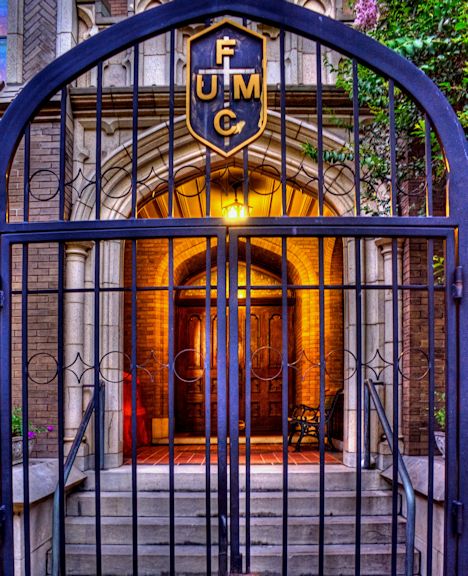 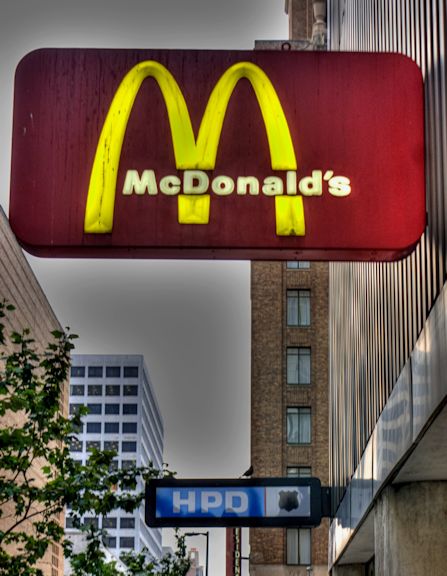 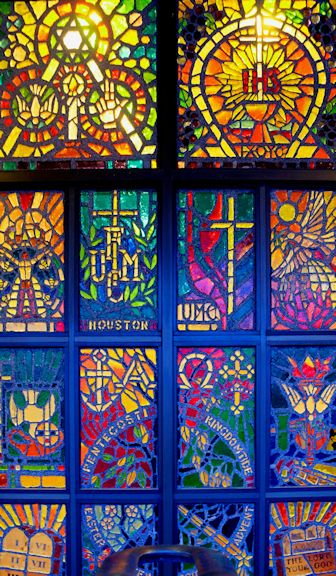 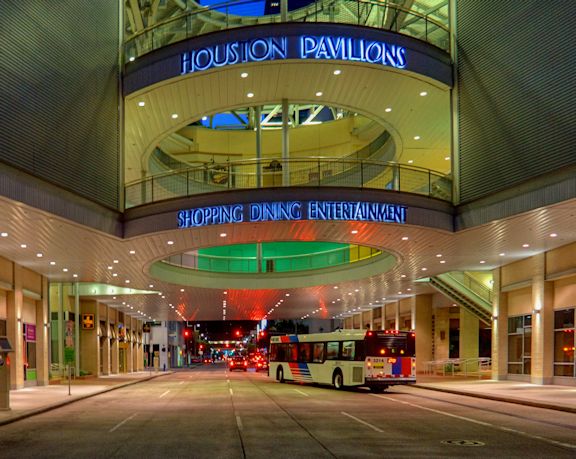 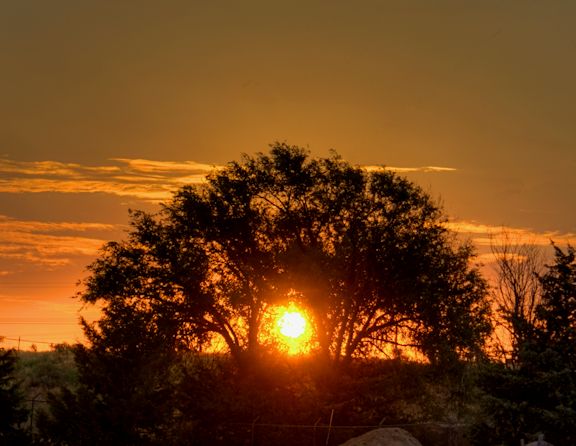 Sunrise in a small town #1 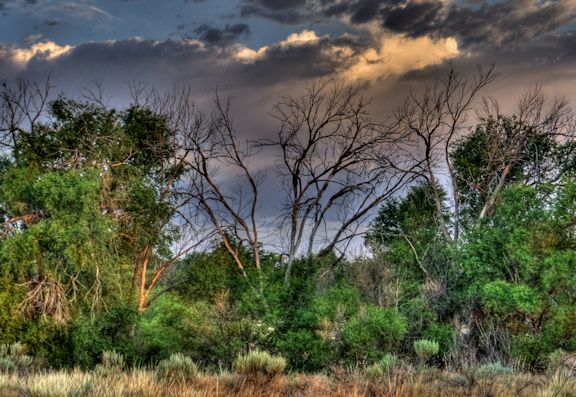 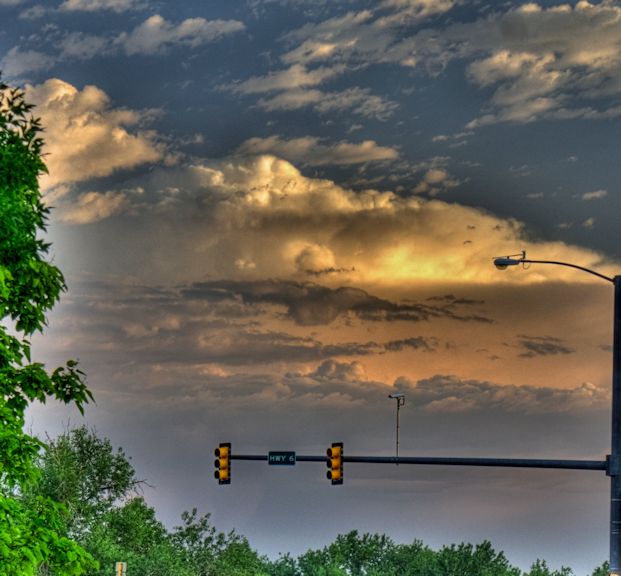 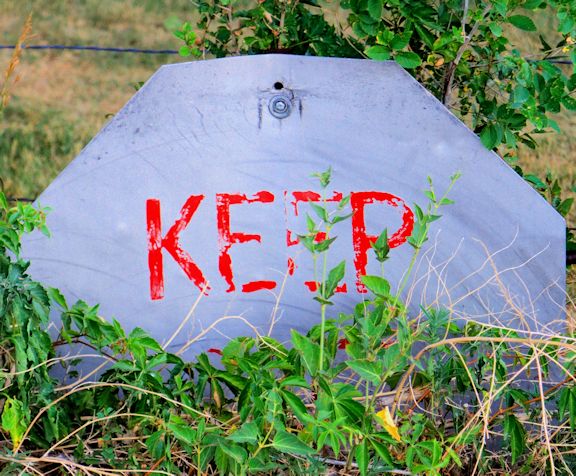 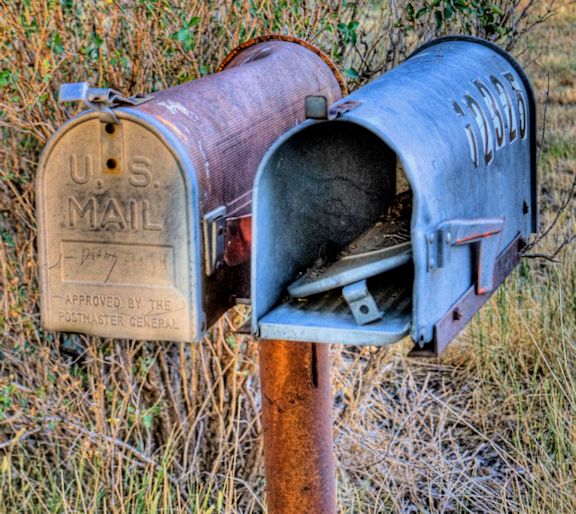 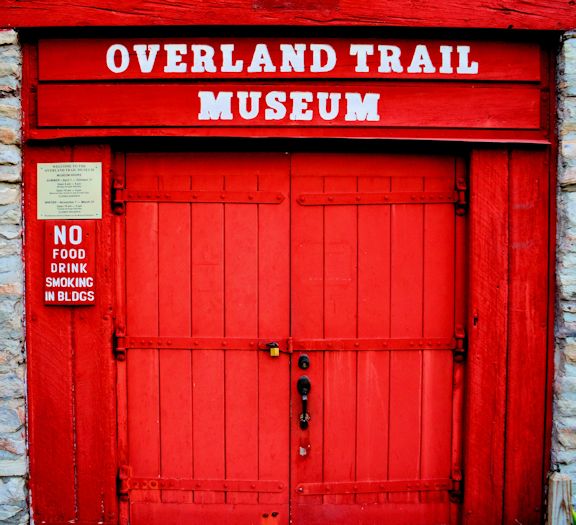 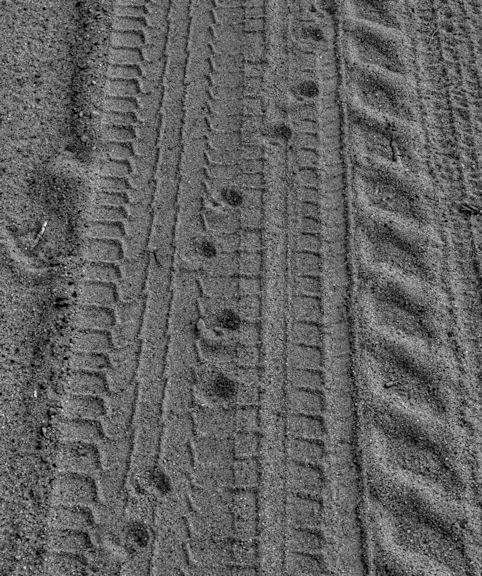 Sunrise in a small town #2