NC Wineries: it was a cold and blustery day

It was a cold and blustery days with occasional bursts of snow.

But the wineries were nice, the people friendly and the wines good. 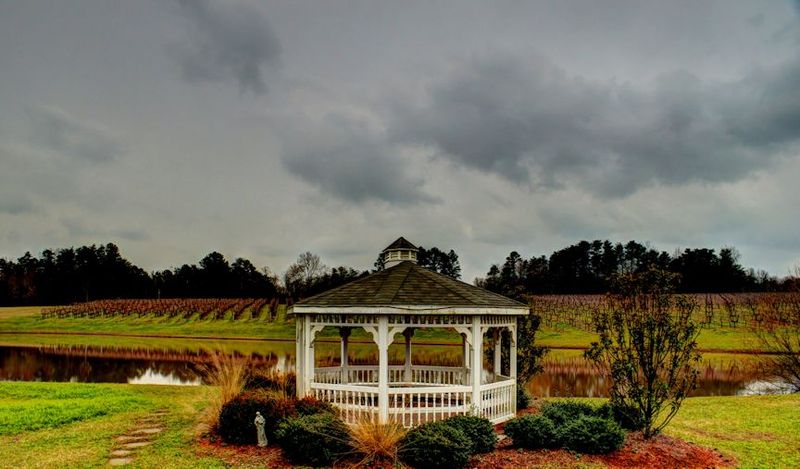 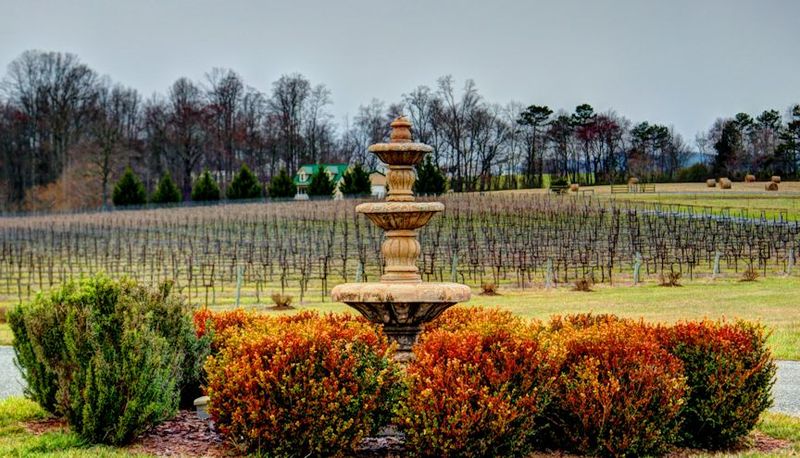 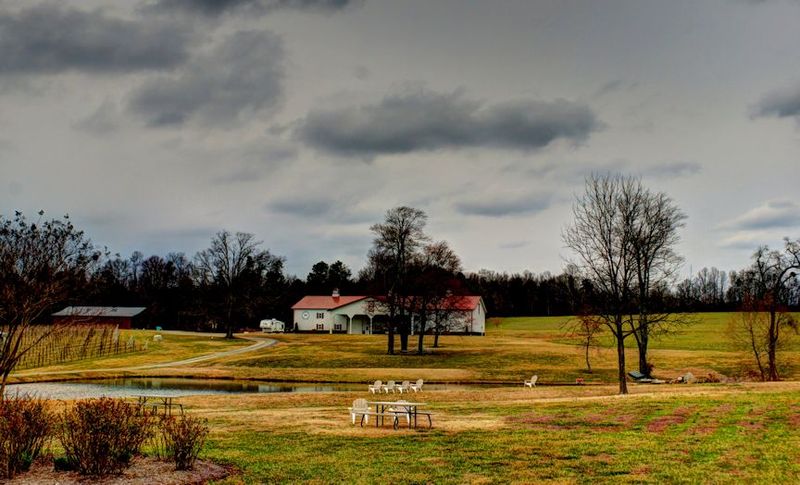 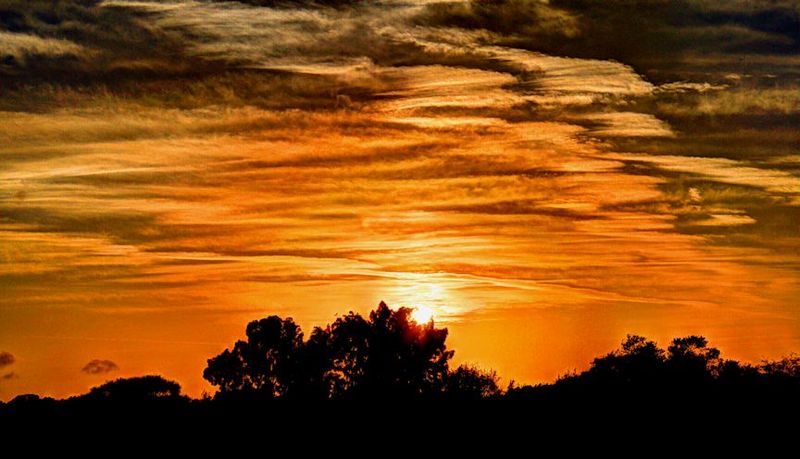 Airport Trivia: Did you know....

there is a time capsule in the Denver International Airport (DIA)??

"The time capsule beneath this stone contains messages and memorabilia to the people of Colorado in 2094."

(I wonder if the airport will still be standing in 2094) 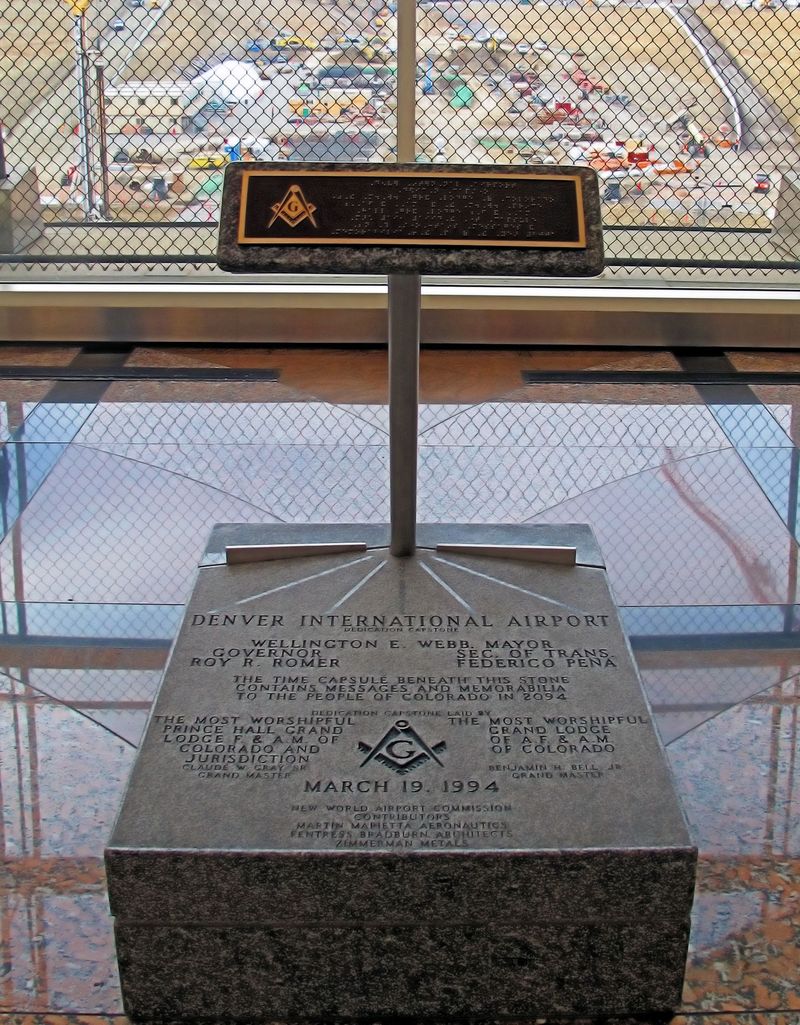 Back on a hidden side street on the far side of Houston's Hobby Airport is the 1940 Air Terminal Museum... the original art- deco style terminal for the airport. Long closed, it was to be torn down until a non-profit was formed and a gradual restoration is being done. 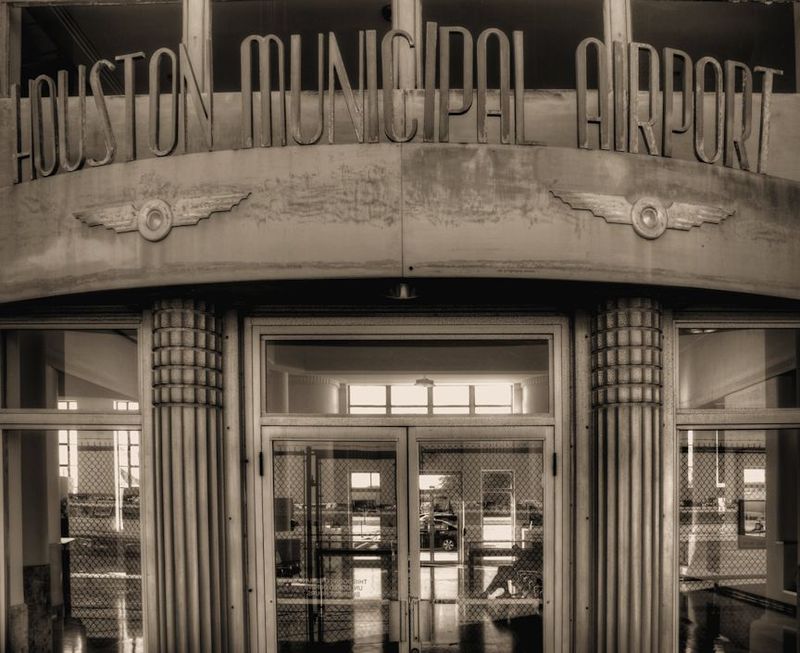 The Terminal is well off the beaten path, bordered on the sides by old hangers, on the front by a couple of "retired" planes, and on the back by the airports active runways. 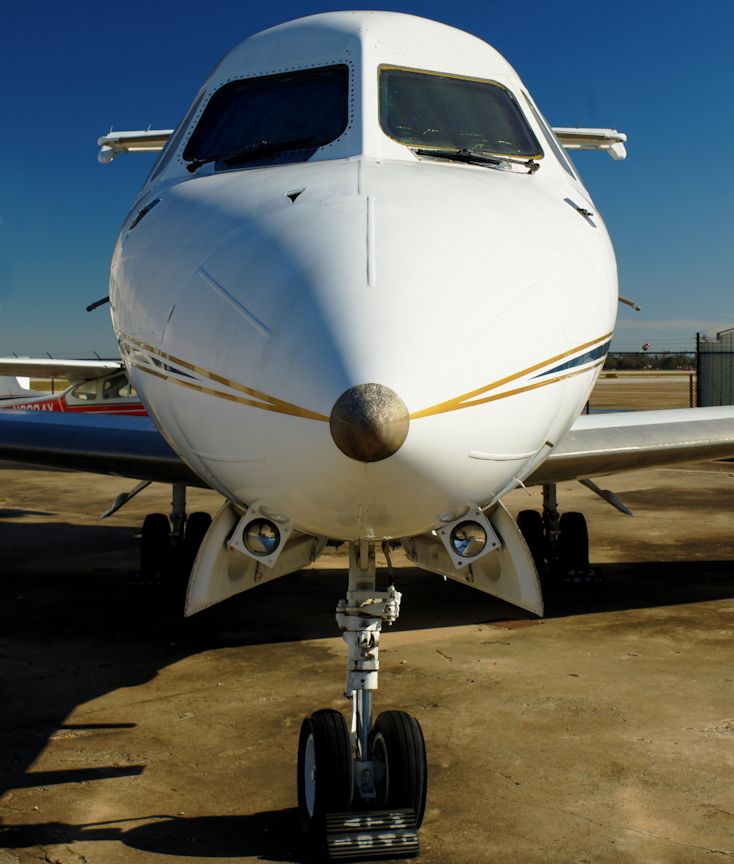 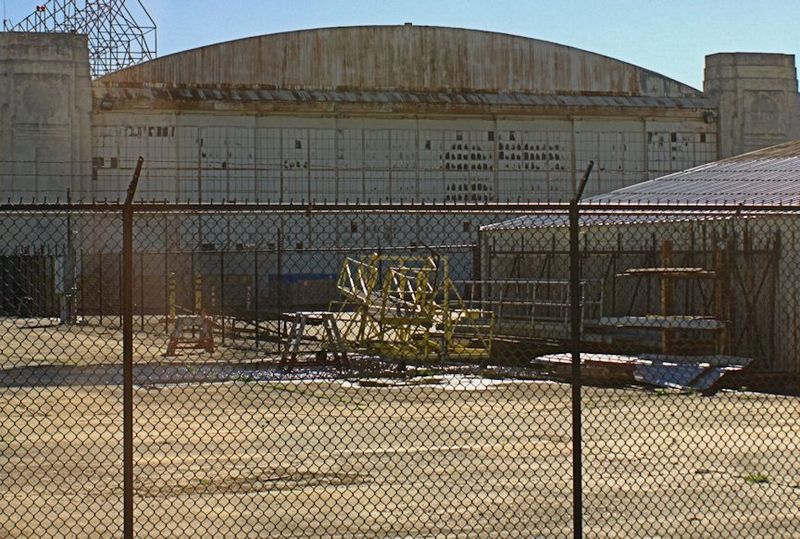 The hanger is actually still in use, although it doesn't look like it from this side. 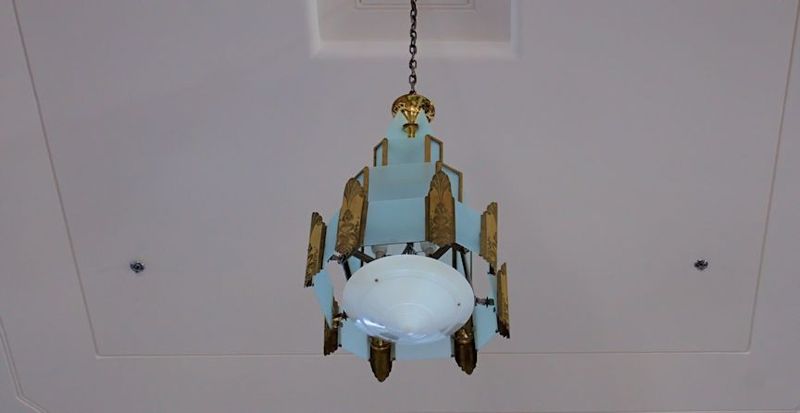 Noted as being an original 1940 light fixture, hanging in the atrium 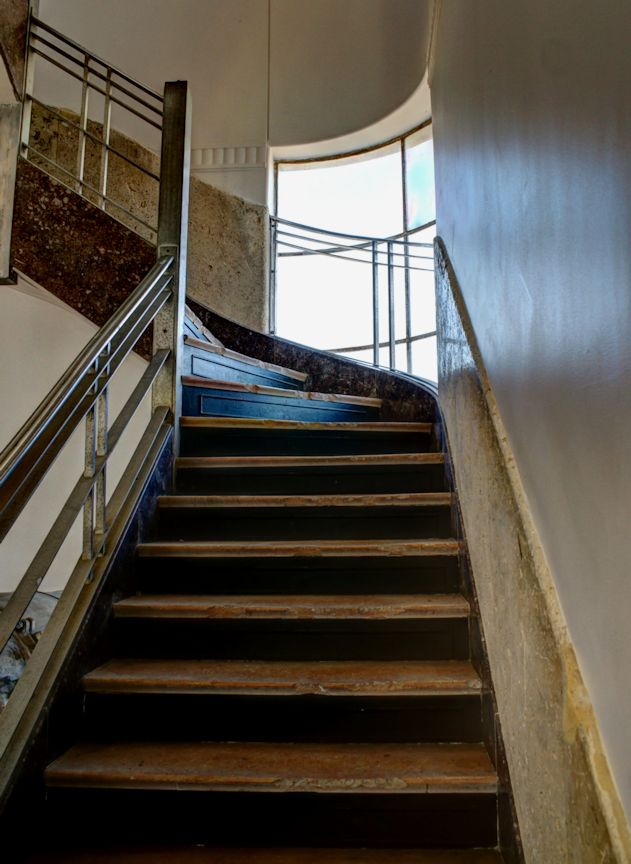 Upper floors are still closed off, only the main floor is restored. 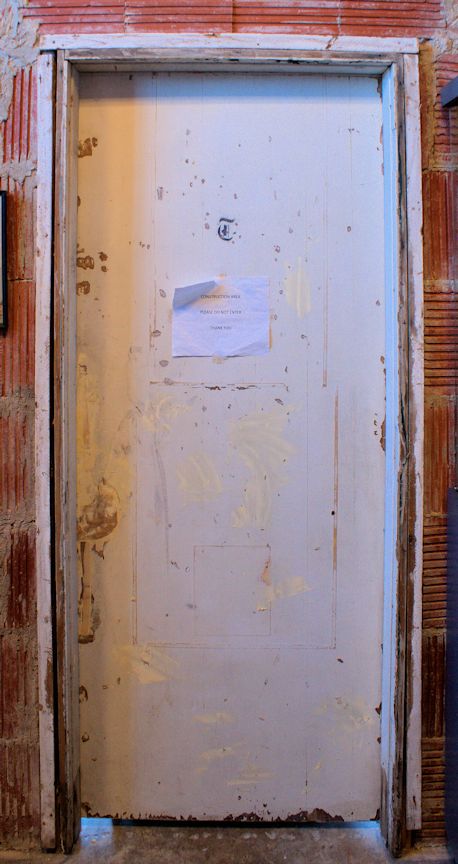 Portions are still works in progress 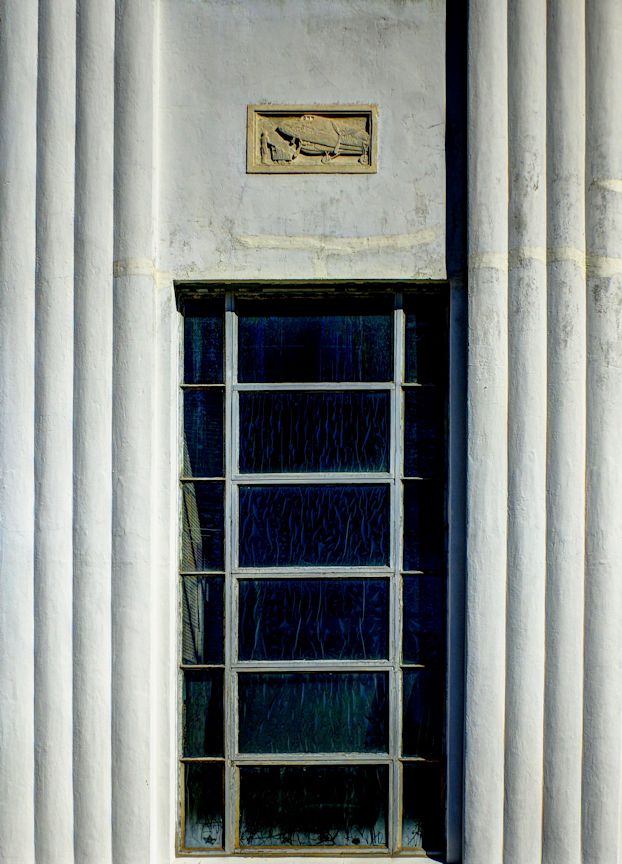 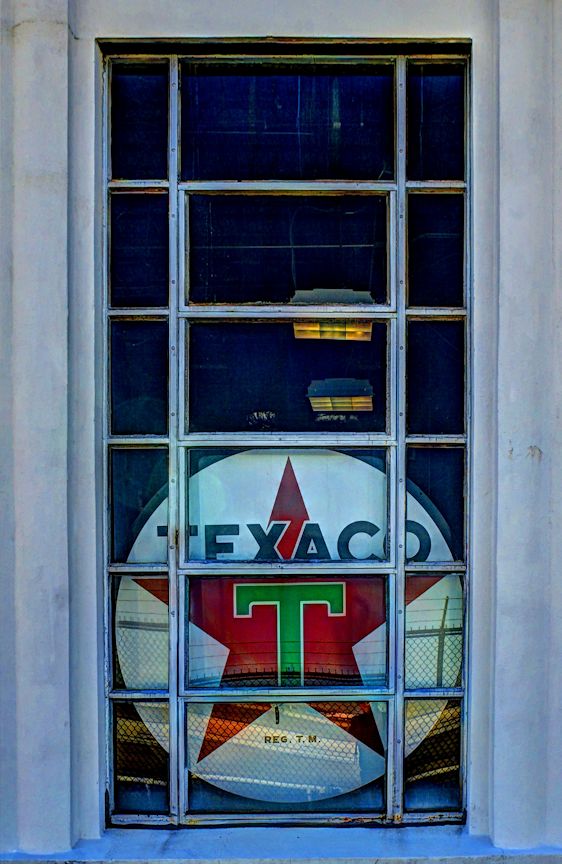 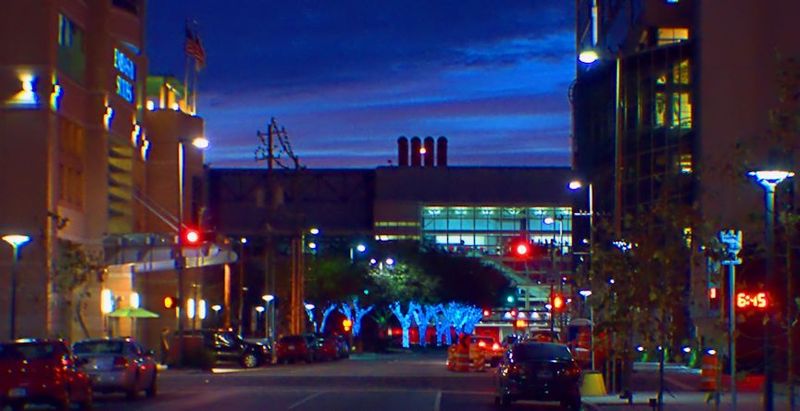 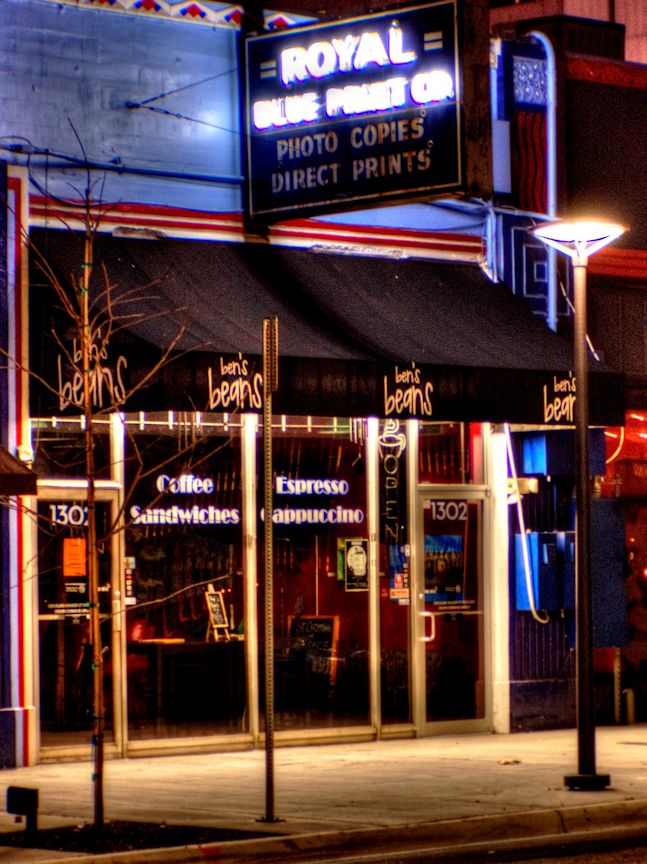 A Print Company that is now a Coffee Shop 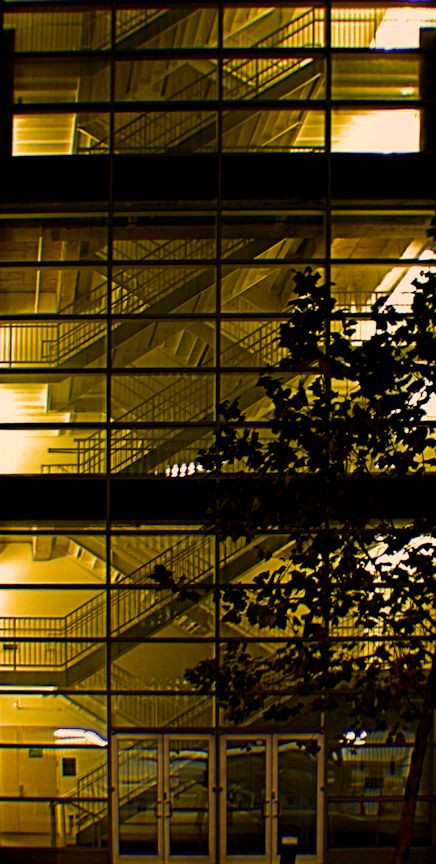 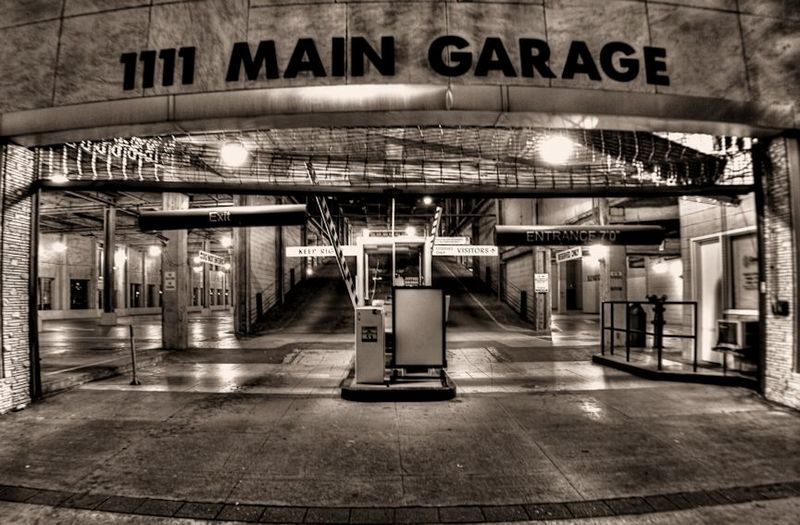 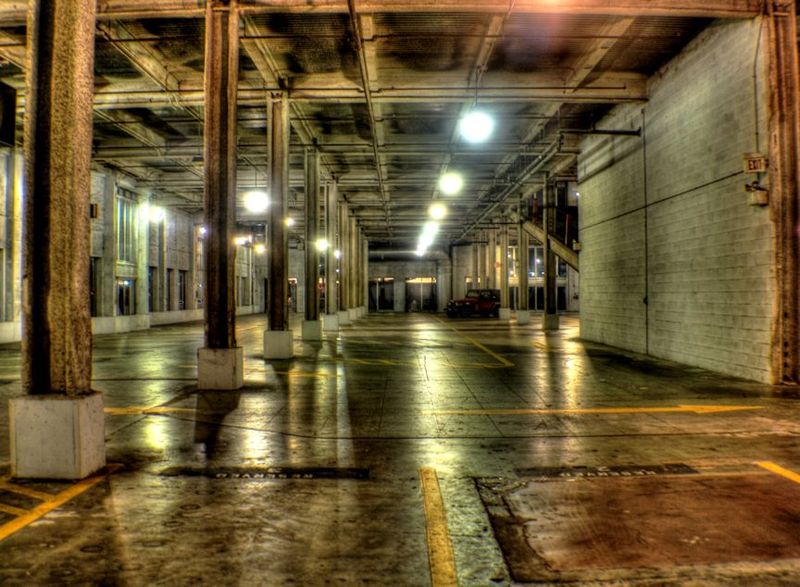 Lots of spaces available early in the morning. 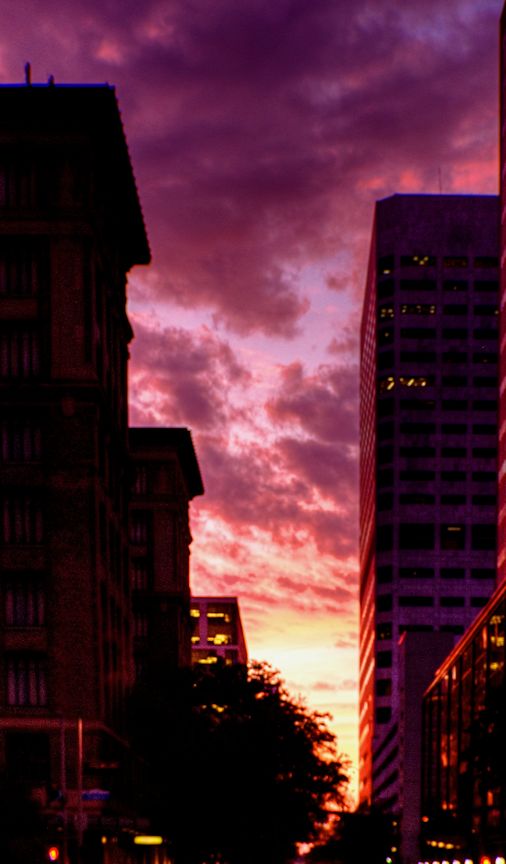