A day through California.

It started with a beautiful sunrise in Napa. 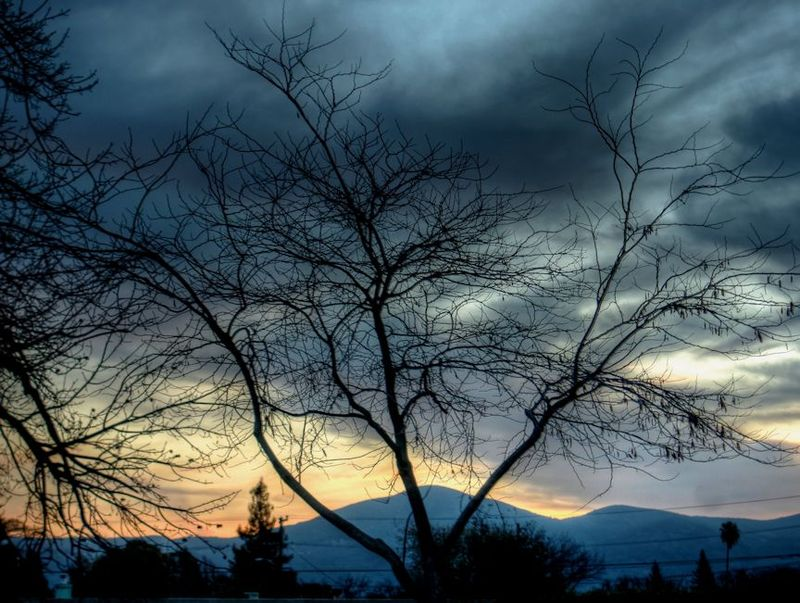 Followed by a leisurely drive to Sausalito for lunch. 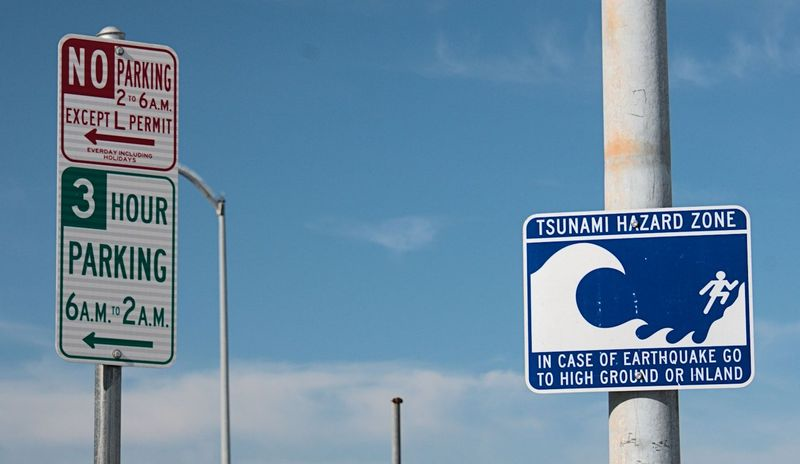 And a few boats that had seen better days. 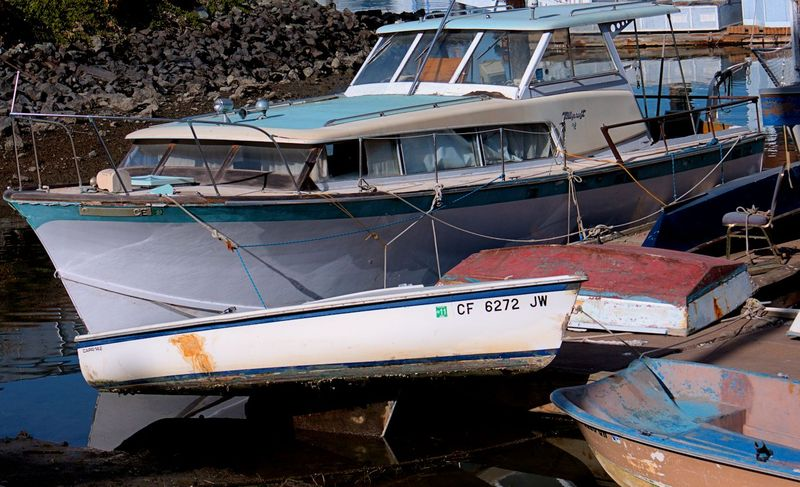 Mid- afternoon flight got cancelled so we took advantage of the delay to be tourists at the Golden Gate Bridge.

Notice the mist/ fog rolling in at the other side of the bridge? 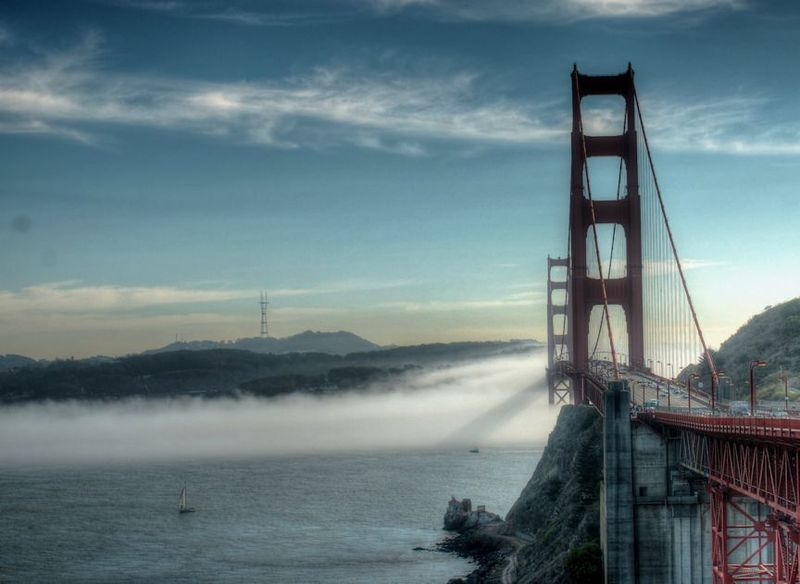 Here is what it looked like from the other side. Couldn't even see the bridge and the temperature dropped about twenty degrees. 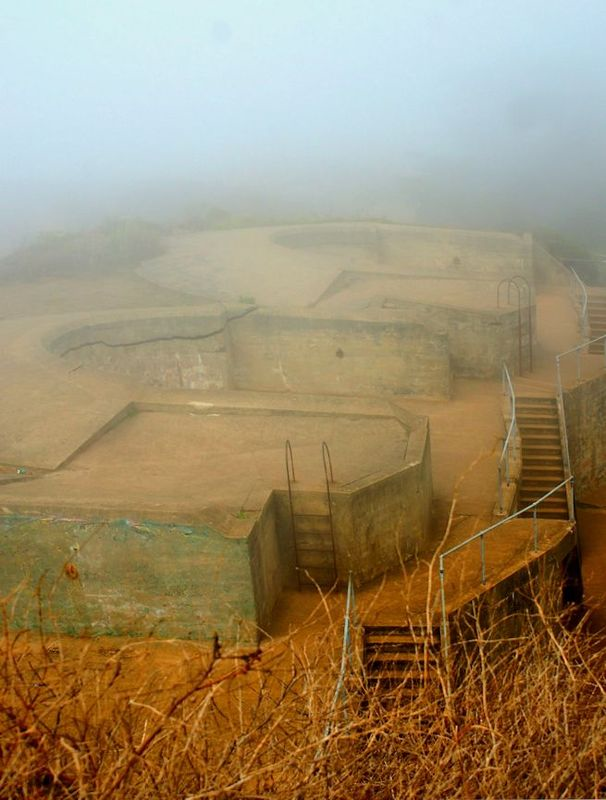 Even the tourists were seeking cover! 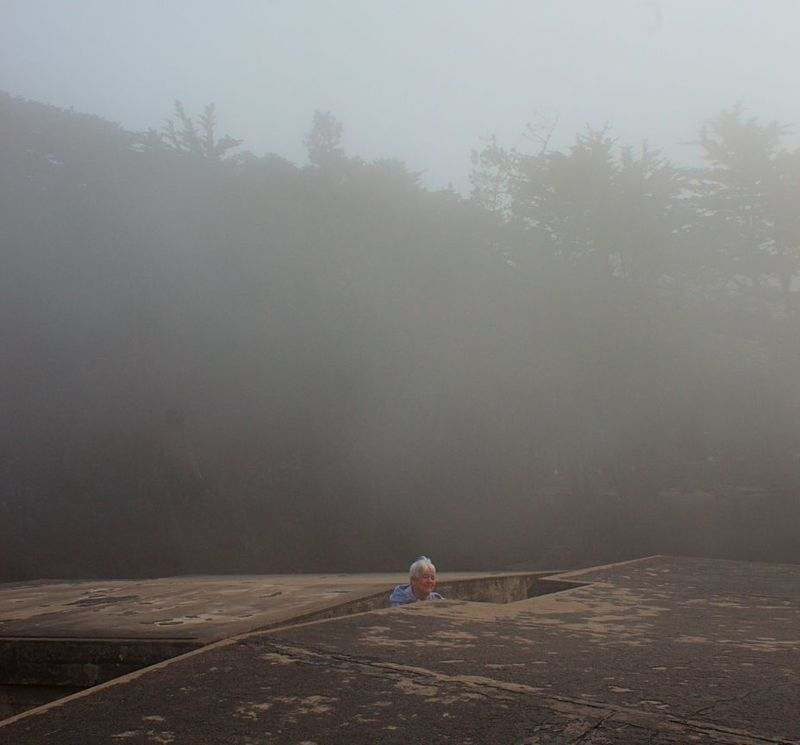 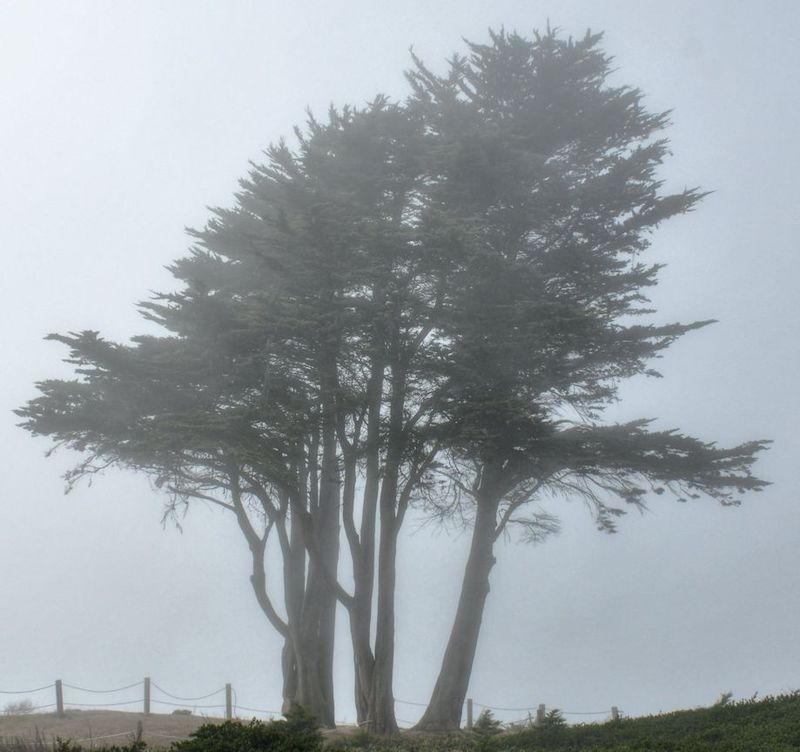 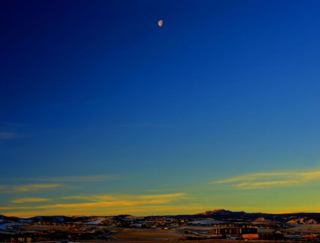 Here is a gift to you: 169 of my 2013 Images put into a self-installing screensaver that displays a random sequence with variable transitions.

Just click the link to download the file (56MB) and  then doubleclick on it to install. It will work on any version of Windows OS.

The images are thumbnails of the actual images and include some not in my Galleries. Visit http://billterry1.smugmug.com to view the high-def images.

On the road from Los Angeles to Phoenix, in the Middle- Of- Nowhere Land at the Chiriaco Summit, is the General George S. Patton Memorial Museum. At the beginning of WWII, The General spent a bit less than four months in the area establishing the Desert Training Center. The DTC spread over hundreds of square miles of camps, airfields and maneuvering areas. The idea was to prepare Our Boys to go fight in the deserts of North Africa, where at the time Hitler's Boys were pretty much doing what they pleased. The area was only active for a couple of years, and shut down when Rommel and the rest of the Nazi's were run out of North Africa.

Many years later, there was nothing much at the Chiriaco Summit except an exit off I-10 with a gas station, restauruant and, oddly enough, a 10,000' paved runway. In what seems suspiciously like a ploy to get folks to stop, some land was donated and the Museum born. Most of it is pretty much a typical War memorabilia museum with nice, informative exhibits and an outdoor Tank Park featuring restored military vehicles.

You can click here (Museum webpage) and click here (Wikopedia) to see pictures of the museum, the nicely restored tanks & other vehicles, and learn a bit of history.

Here is my take:

A re-creation of a Desert Training Center chapel, closely guarded by... a tank.

One of the best restorations is neither American or from World War II. Note what it's dual purpose use is. 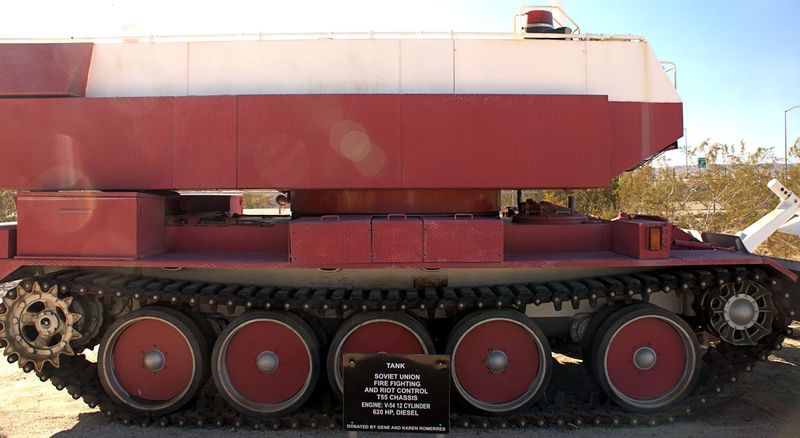 Parade of Tanks, somewhat the worse for wear. 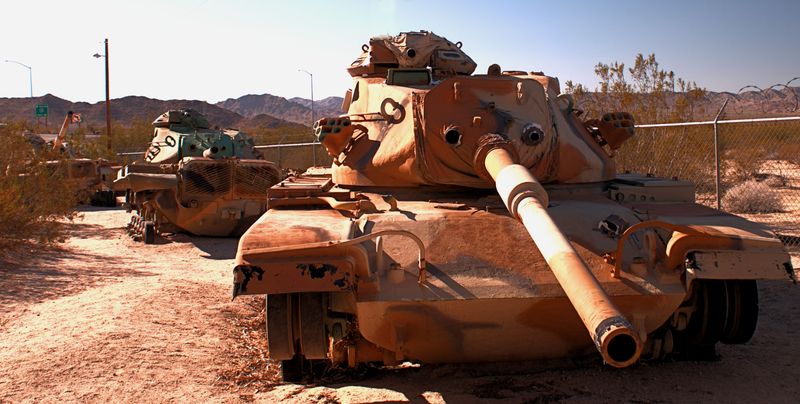 In the truck boneyard was this Forties- era International truck Skeletons? In a Tank Park? It's not what you think: the Army built metal frames, with wooden gun barrels, that were covered with canvas and used for practice. Money was tight those days and most of the real tanks were out doing what tanks do. 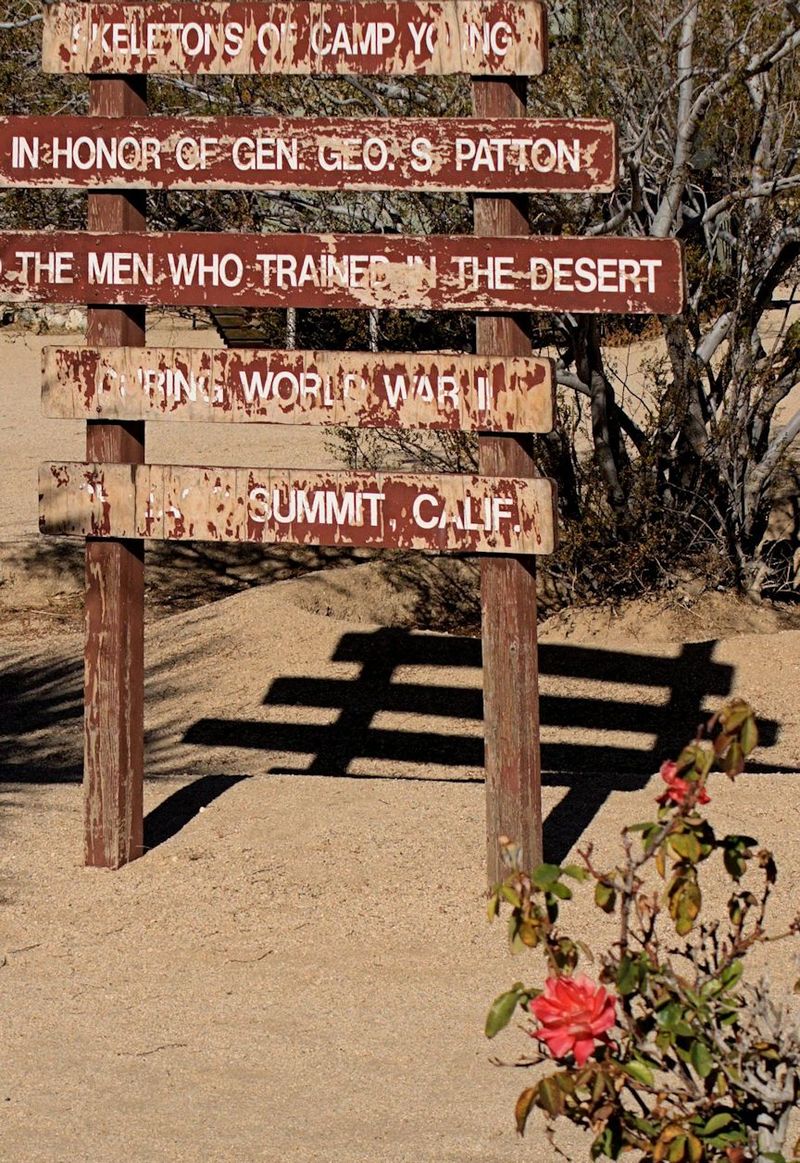 100186J: the motor in an ancient little military tractor on the back fence. 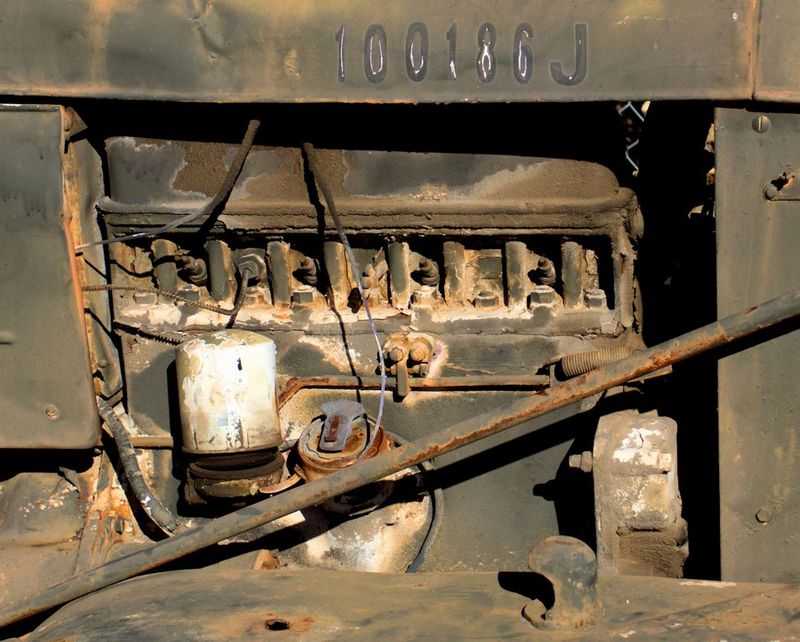 A long number engraved into the side of a tank. 'Had to mean something to someone at some time. The military loved to, and still loves to, stamp numbers on everything!

Crane capacity from a retired Marine tow tank (a giant tow truck built like a tank).

Out behind the museum, where I don't think I was supposed to be, is a graveyard of old tanks that didn't make The Show in the Tank Park. A very unusual site for the top of a summit in the middle of the desert.