Out of Business- Oak Hollow Mall

High Point, North Carolina has the dubious distinction of having been home to three indoor malls, of which all failed. The latest, Oak Hollow Mall, opened with much fanfare in 1995 but never really succeeded. It gradually slowed down as business declined and stores in the mall shut down. All the anchor's closed, replaced by a Clearance store and a Sears call center, and the multiplex theater shut down. The food court and other eateries disappeared. In 2011, Oak Hollow was sold to a local university which had great plans to convert it to a graduate studies center. Unfortunately, the plans didn't work out and Oak Hollow Mall is stuck in a time warp: less than a dozen retail stores, the largest being a Dillard's Clearance Store, and two local eateries in the food court. A management company maintains what has become a well- kept Ghost Mall. 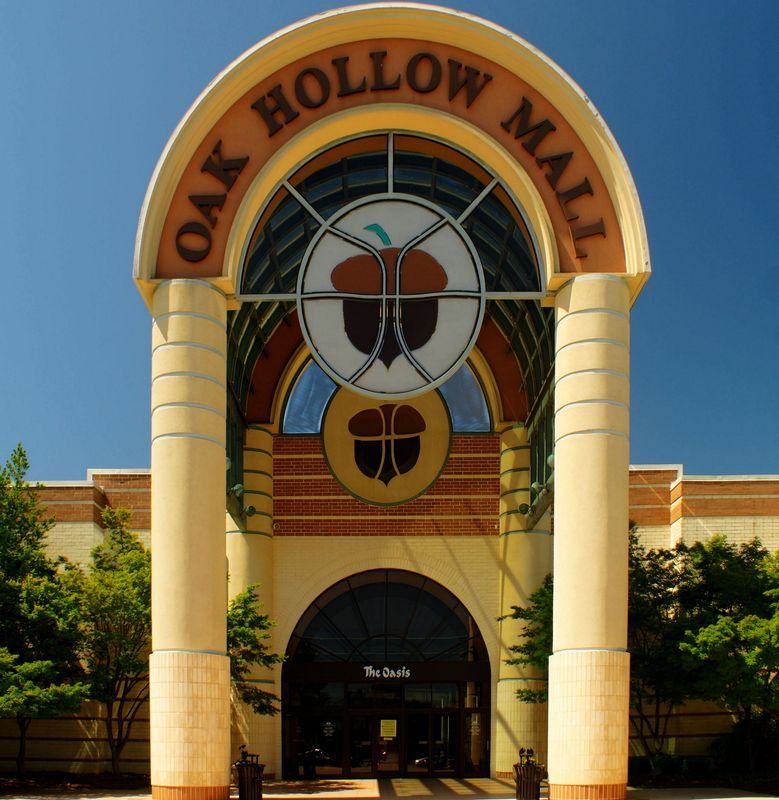 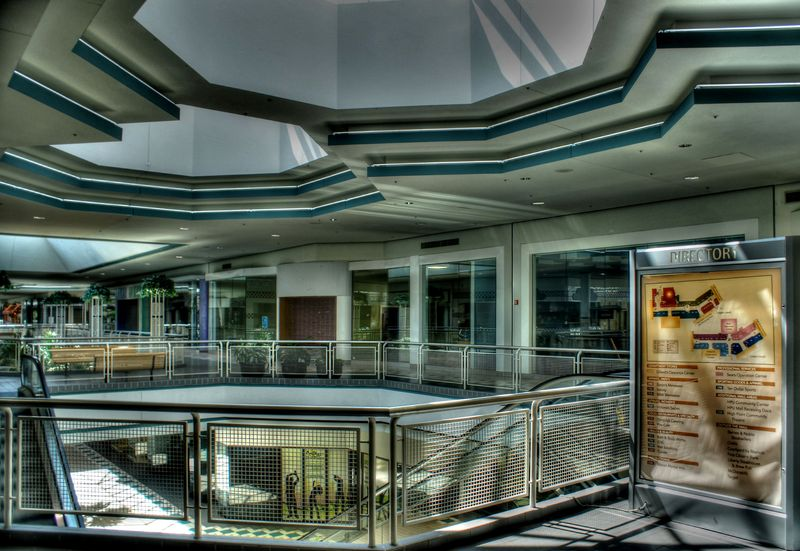 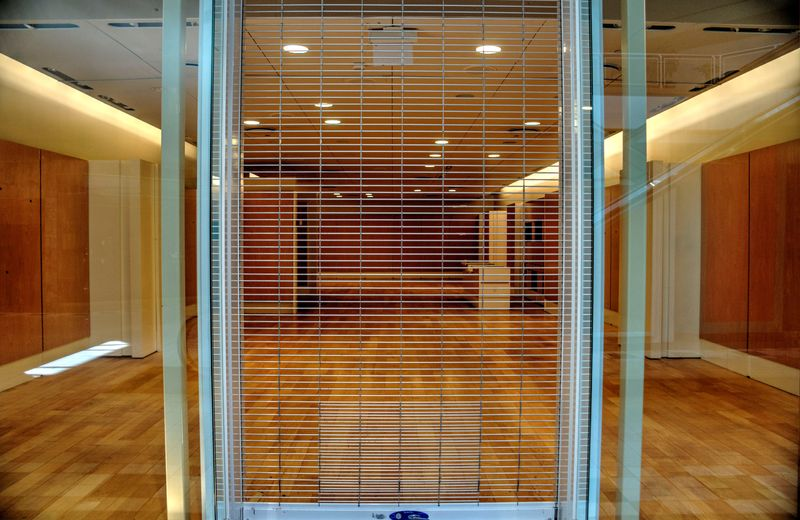 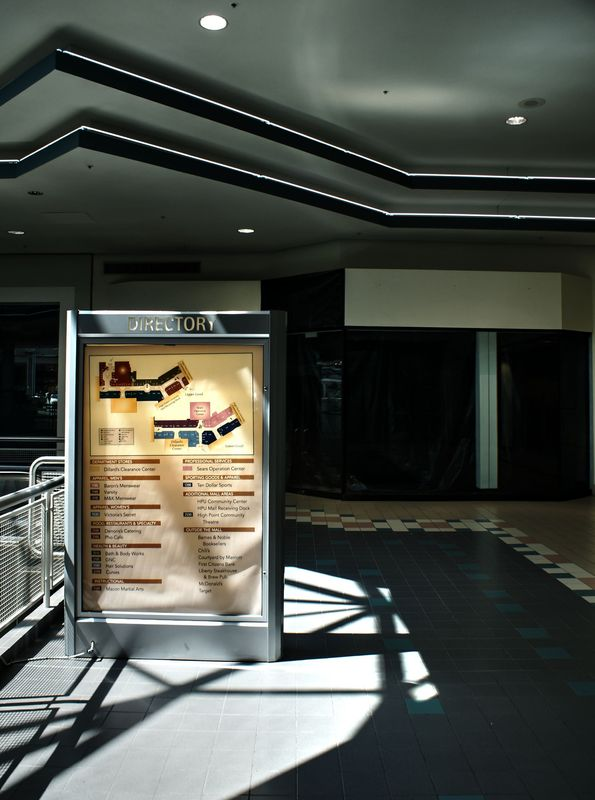 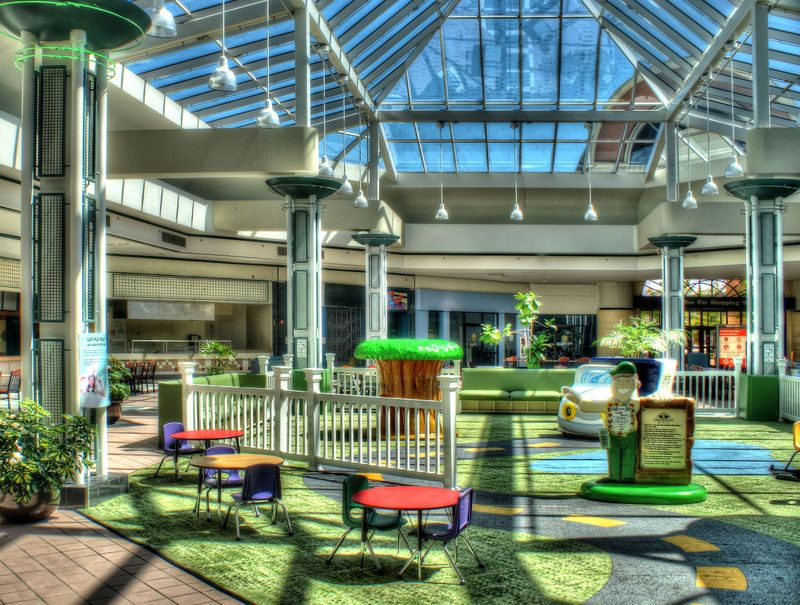 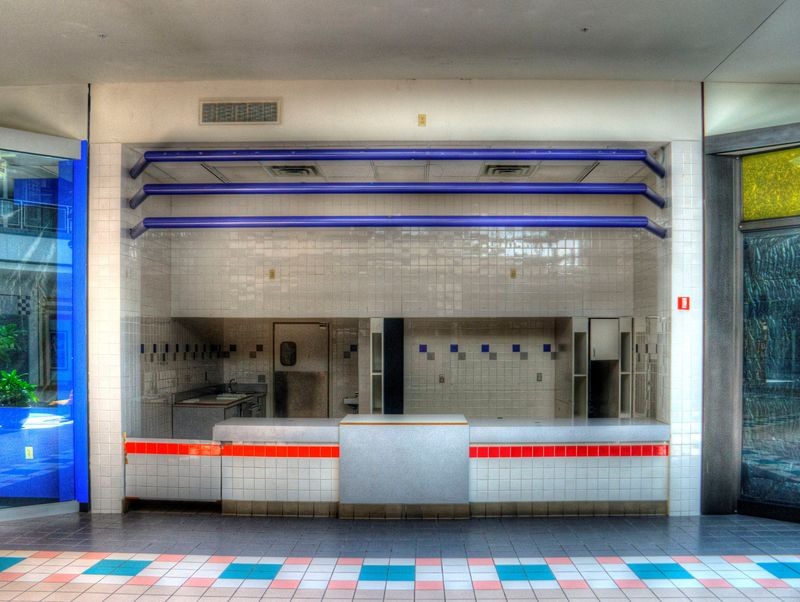 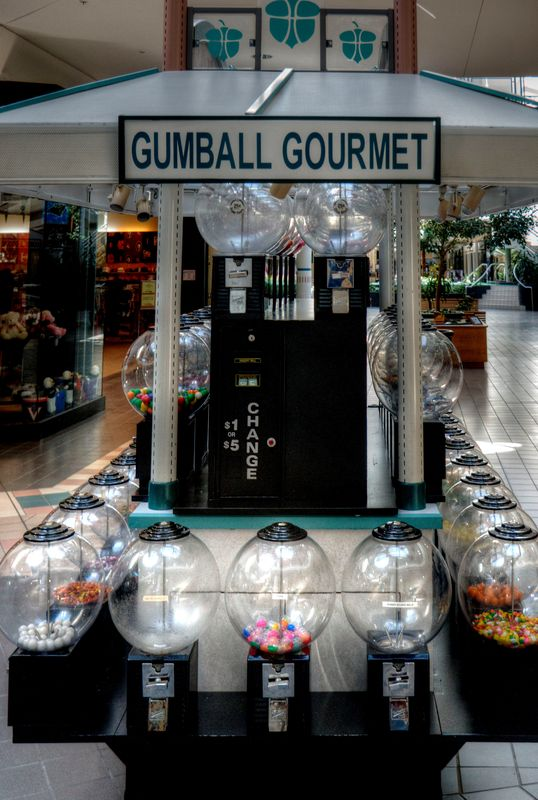 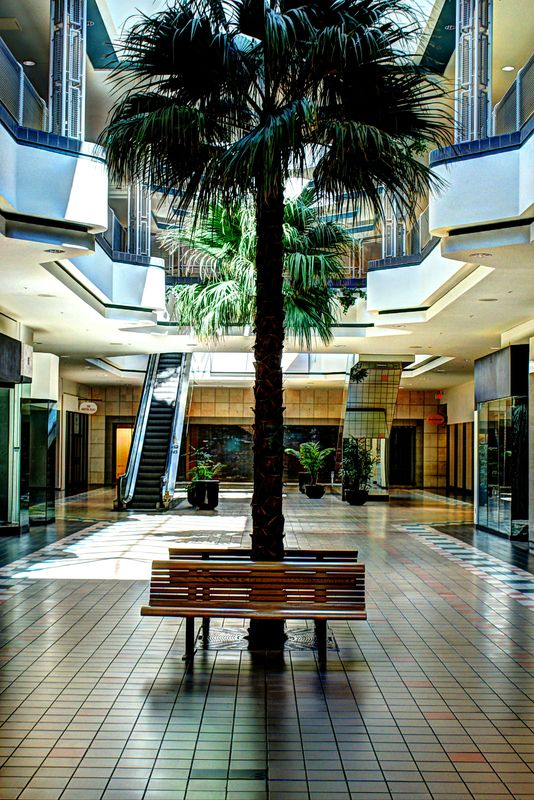 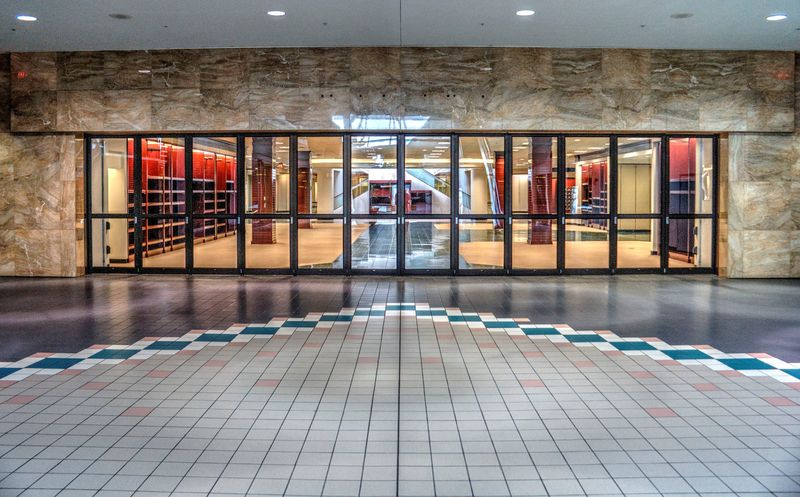 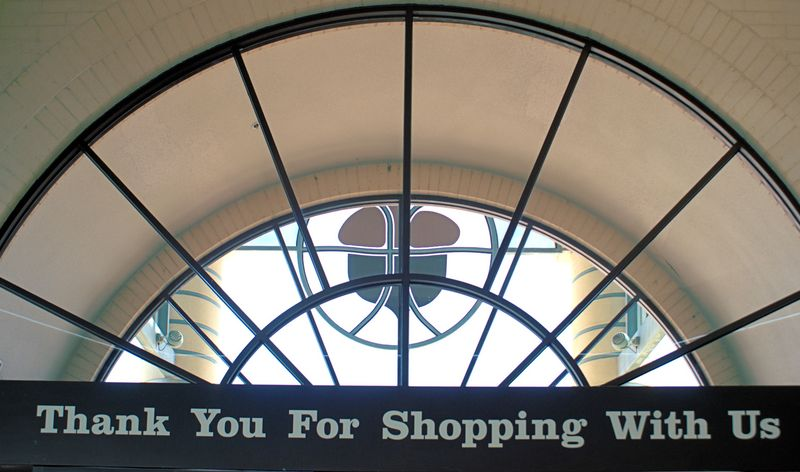