The space shuttle Discovery is enjoying retirement at the Smithsonian's huge auxiliary aircraft facility in Virginia, the Steven F. Udvar- Hazy Center. Discovery has the distinction of having spent an accumulated year in space and is one of three space shuttles that retired from the program and are on display (the other two didn't fare quite so well, their pieces are in a former missile silo and a room in Florida).

The Center is essentially two massive hangers jammed pack full of all kinds of aircraft and artifacts, big and small, that the Smithsonian doesn't display in the main museum in DC. 'Everything from the Concorde and the Enola Gay (of atomic bomb fame) all the way down to hang gliders and a weird little explosive balloon the Japanese used to "invade" Bly, Oregon during WWII.

There are tastefully displayed artifacts ranging from the beginning of man's flight all the way up to current day aircraft. They all share one thing in common: all are designed to be aerodynamic so they are sleek and smooth, minimal rough edges. Since it is a museum, most are all shiny and polished. Even the helicopters and very early aircraft share common streamlined traits required to get around in this dense atmosphere we live in... until you walk into the hanger dedicated to space.

There lives the Discovery space shuttle. The docents claim it is the most complex machine made.

Impressions: Discovery is huge, dwarfing even the rockets on display... but it looks, dare we say, frumpy. Really: the top half looks like it is covered with big squares of a not-so-clean white blanket someone had lying around. The bottom half is covered with the infamous black ceramic tiles, which look like they were stuck on with putty... the tiles in our Phoenix kitchen looked like they were better installed. <Side note: each tile is engraved and marked... amazing.> The openings for the external equipment and guidance jets look like someone took an X-acto knife and chopped holes in the blankets. And compared to all the other aircraft, Discovery looks a bit... overweight. Airplanes cut through the air, the space shuttles took the atmosphere head on and bullied their way through.

This ain't Star Wars, folks. This is an aircraft designed in the real world without the freedom to avoid practicalities like "Will it actually work" embraced by the great space odyssey movies. The shuttles were built, by NASA's own reluctant admission, using old technology. It took so long to design and build that complicated machine and NASA's management was so structured, that the tech was out of date by the time they got around to flying.

Anyway, a few images from our recent visit... 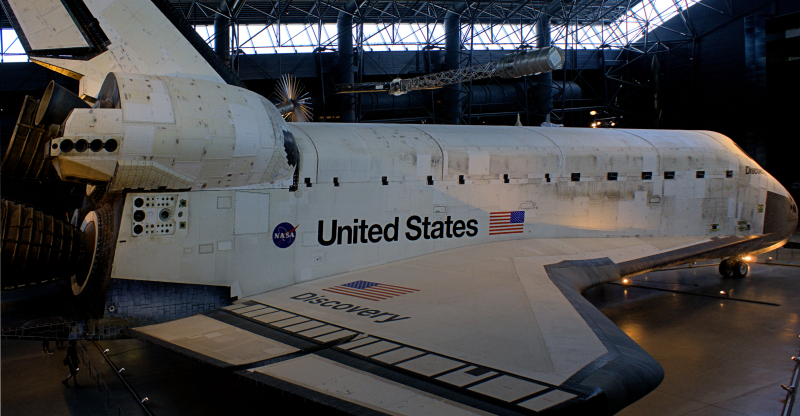 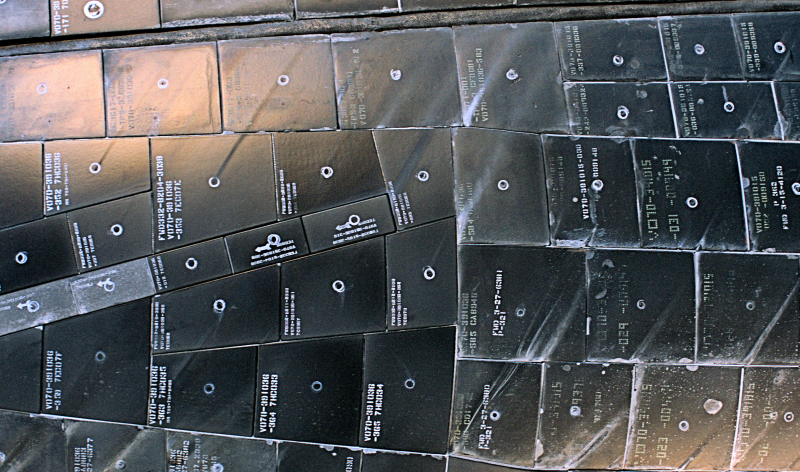 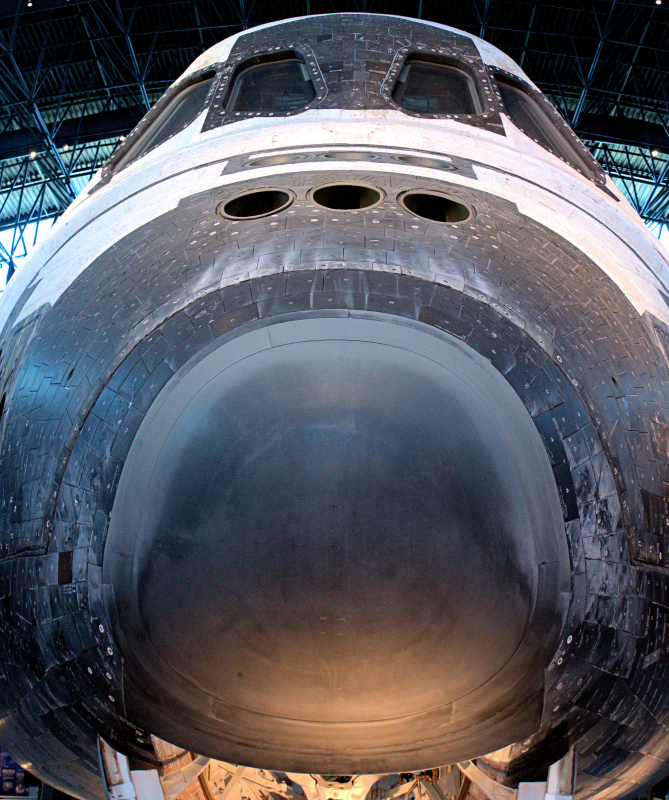 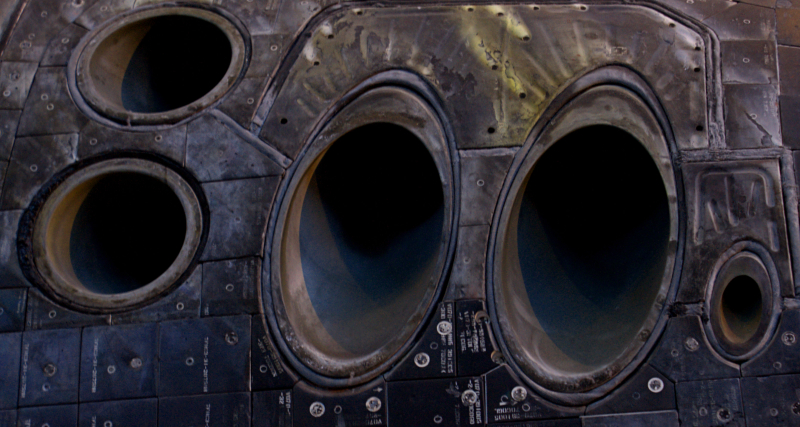 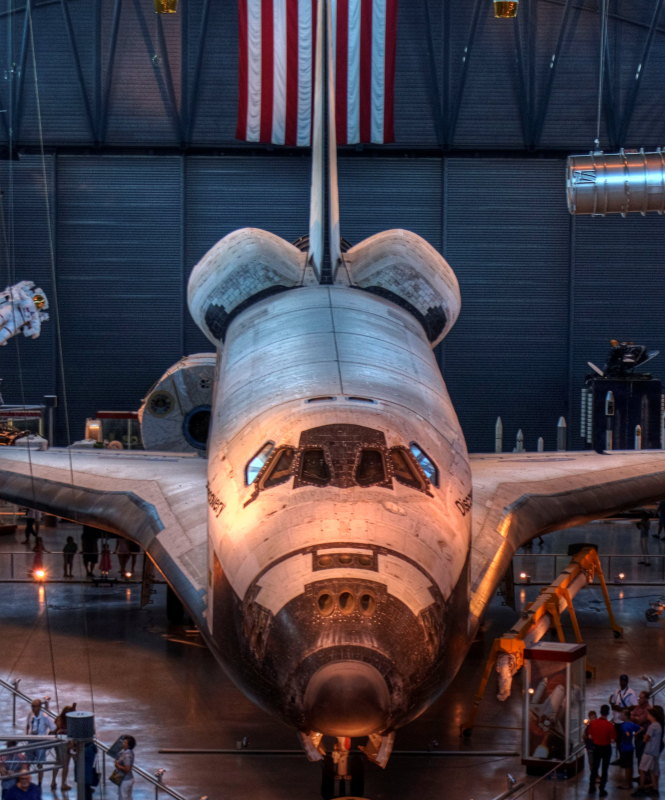 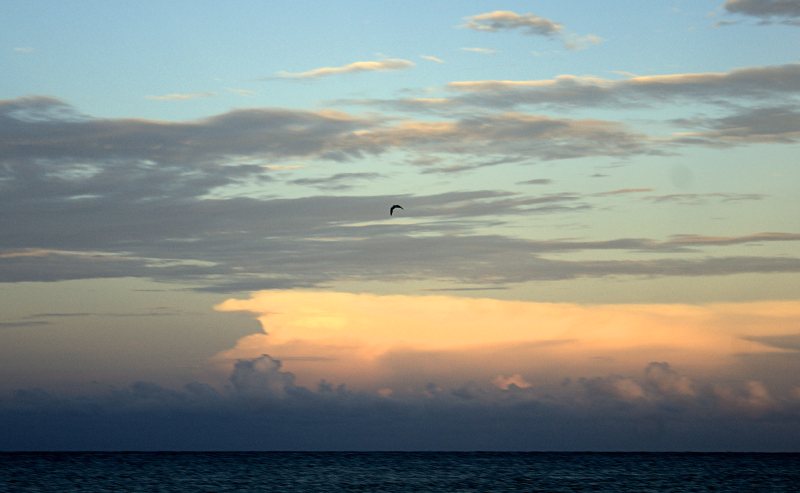 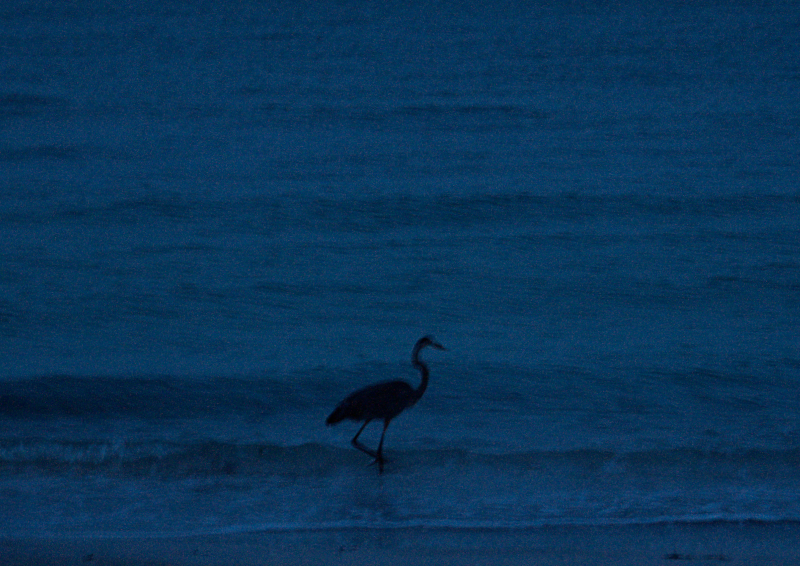 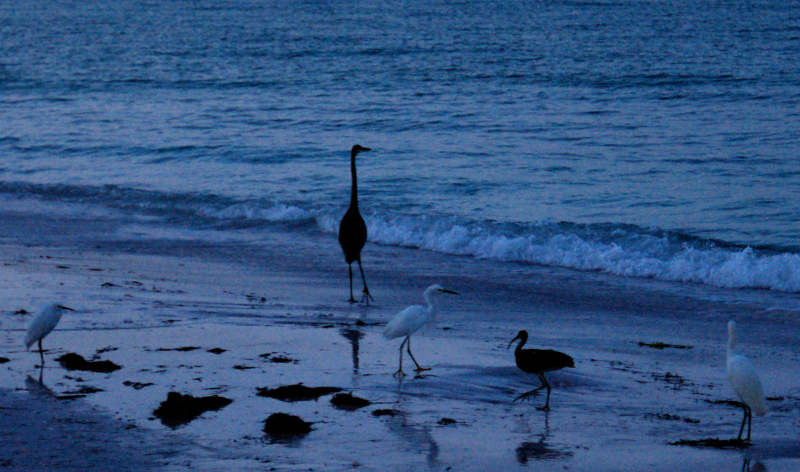 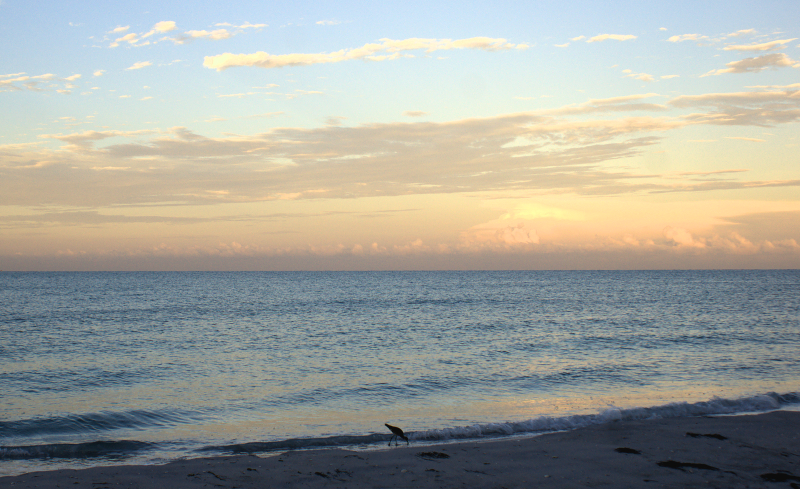 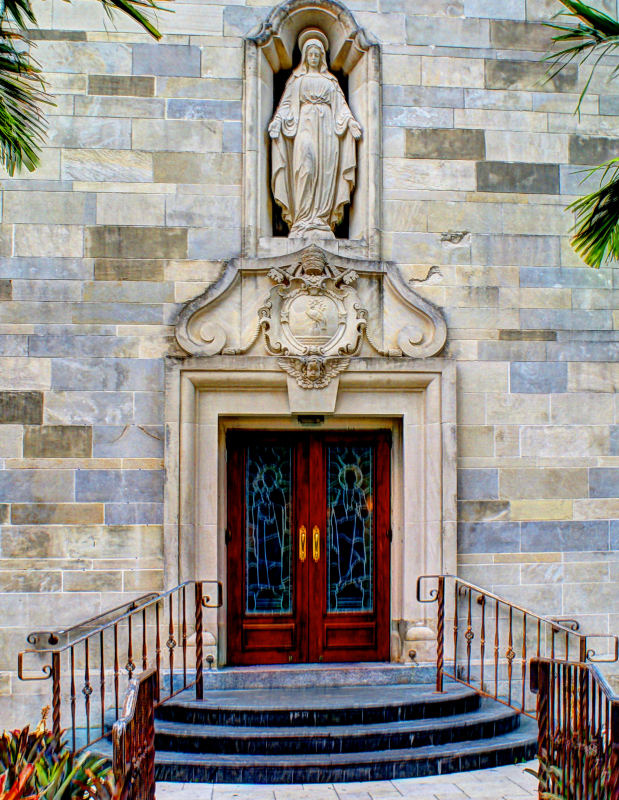 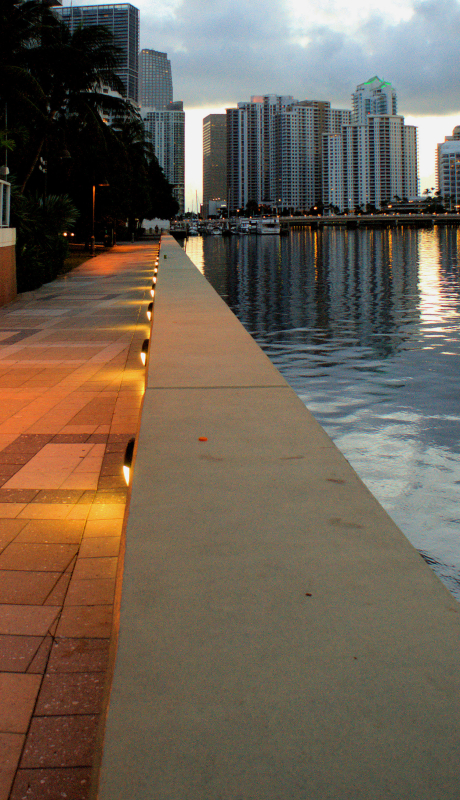 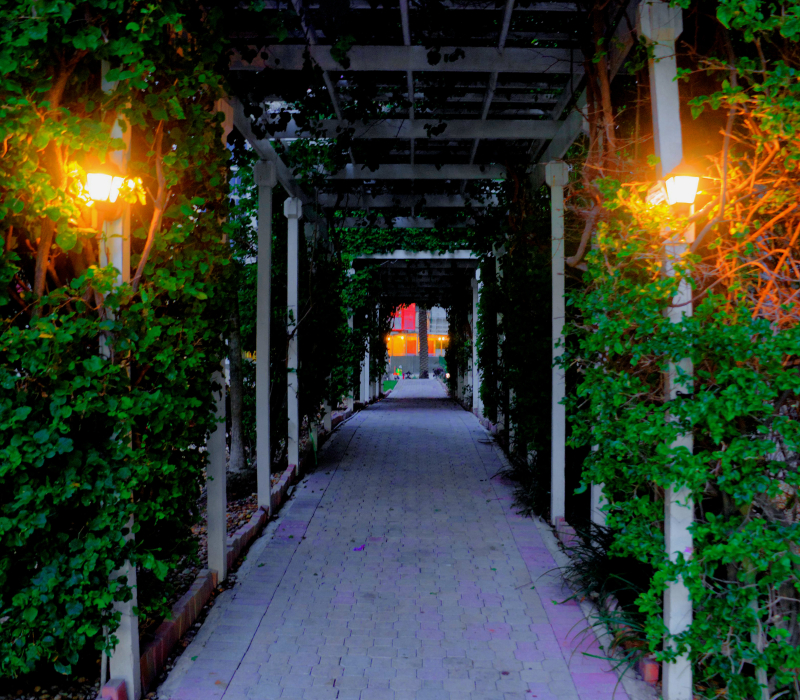 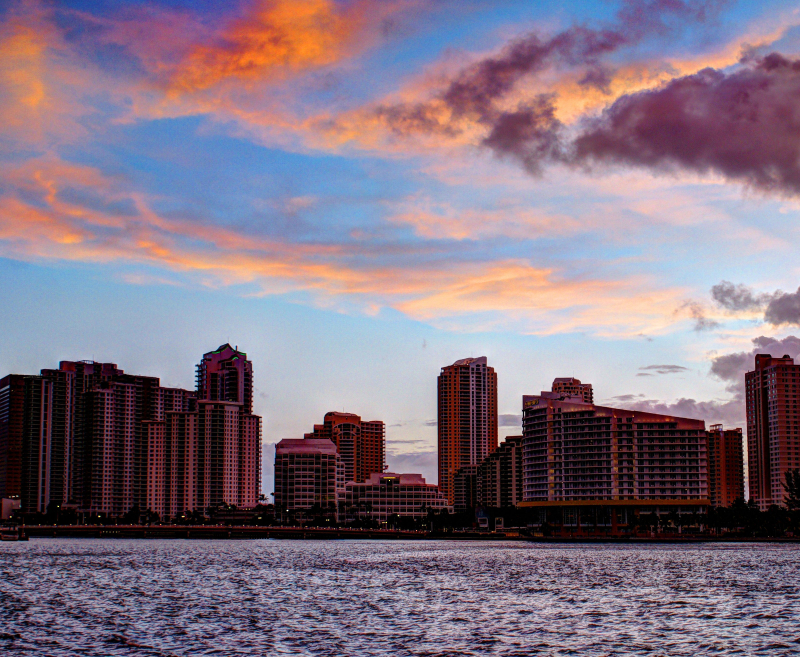 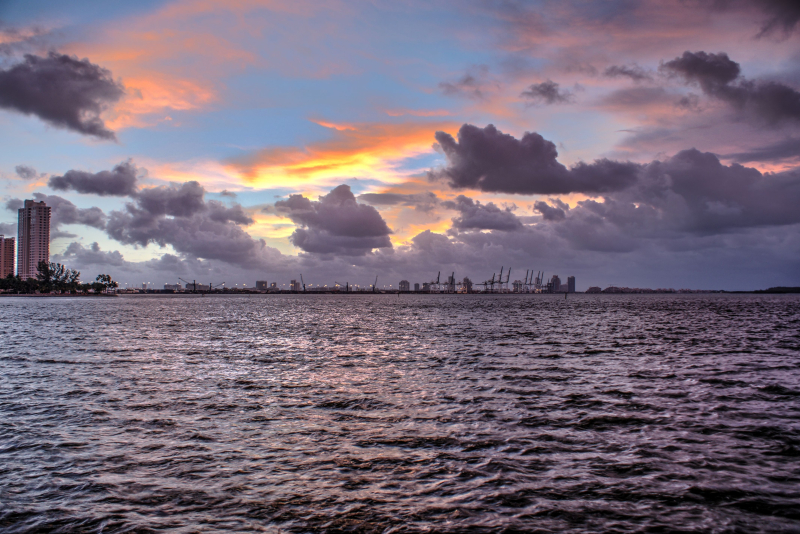 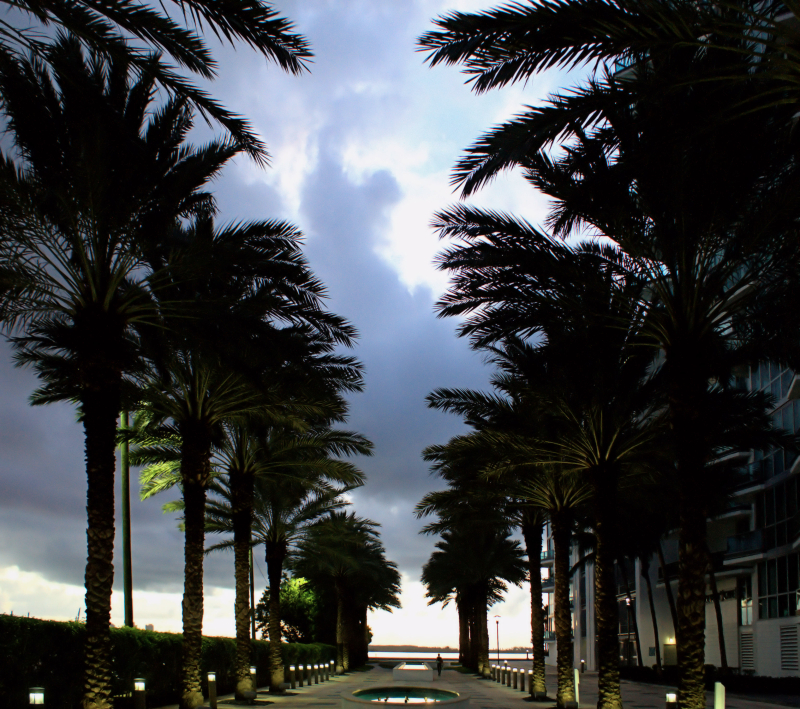 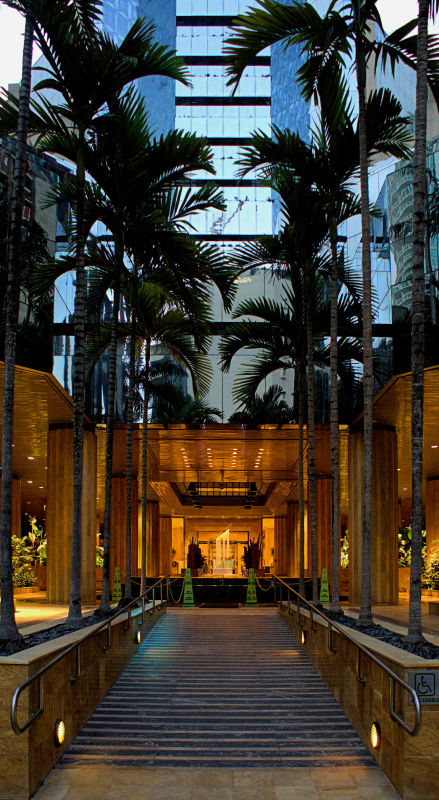 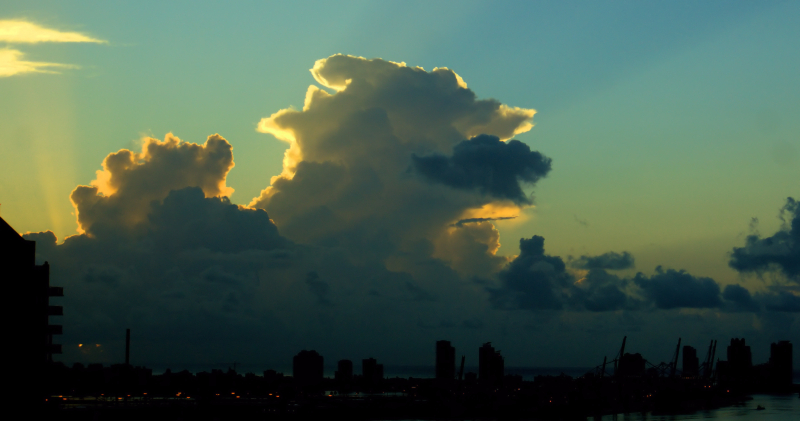 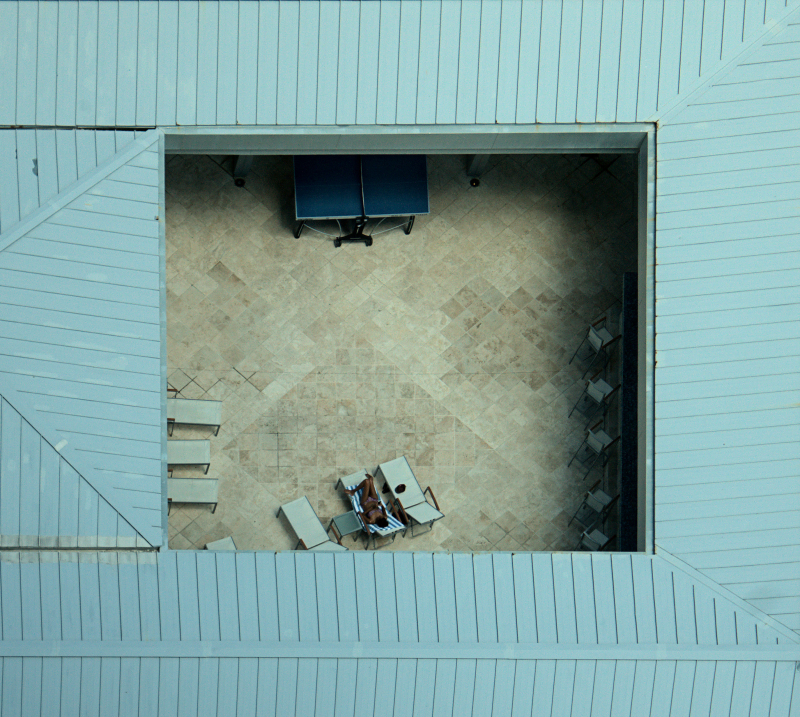 Ok, so these next few aren't early morning.