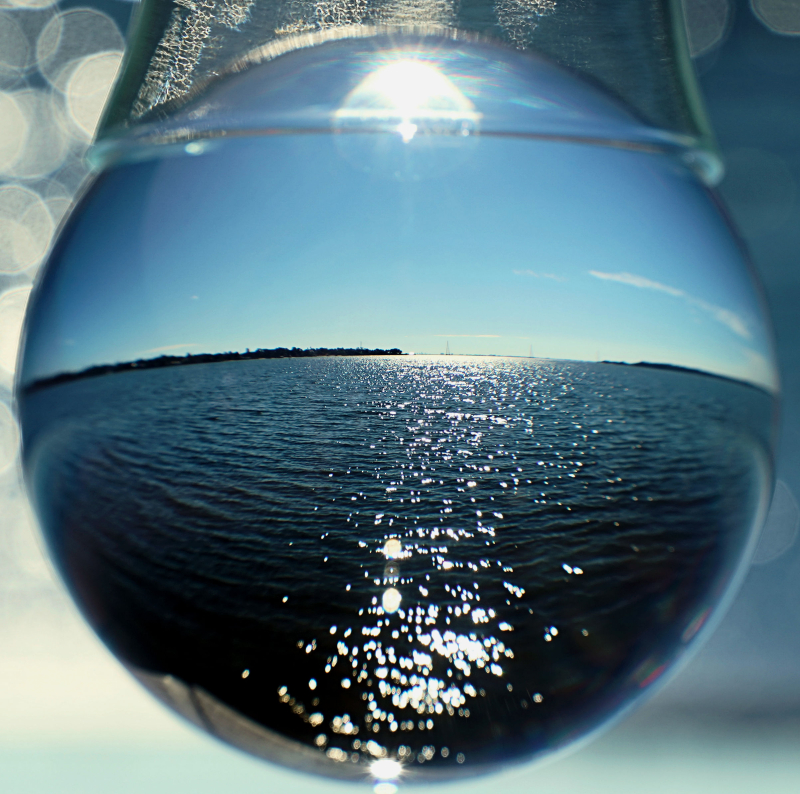 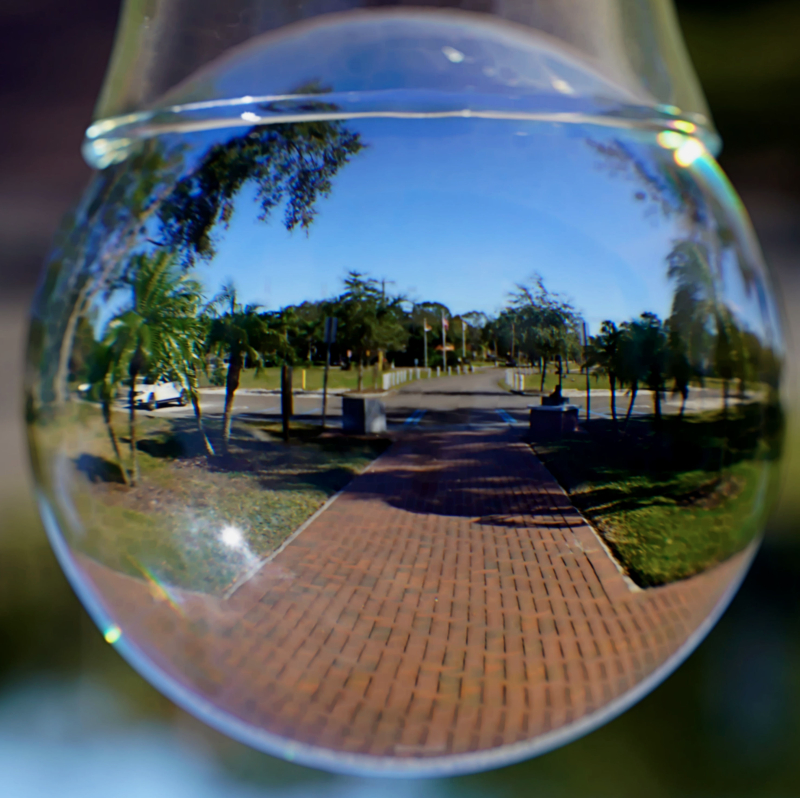 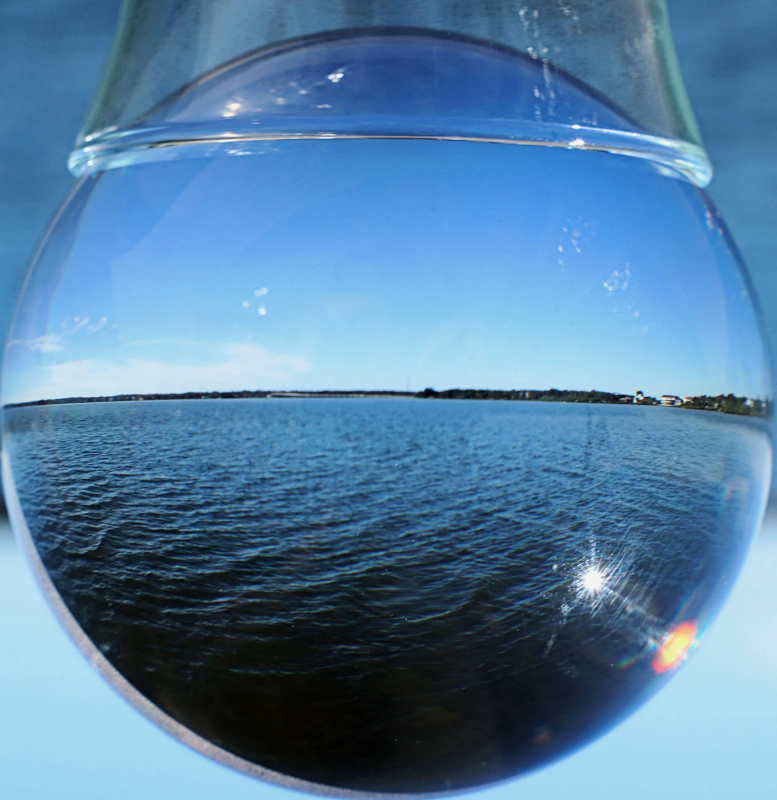 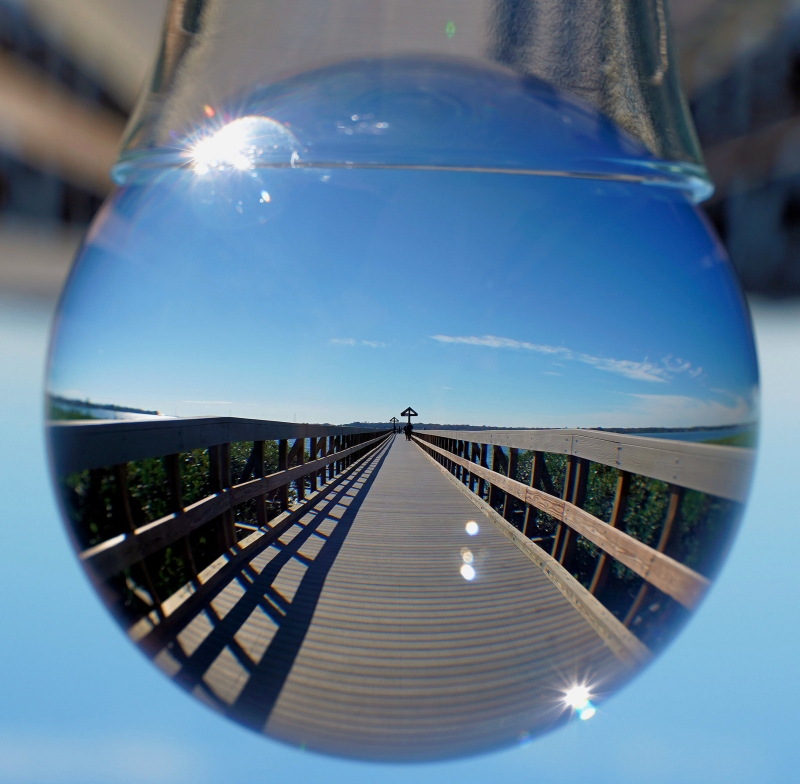 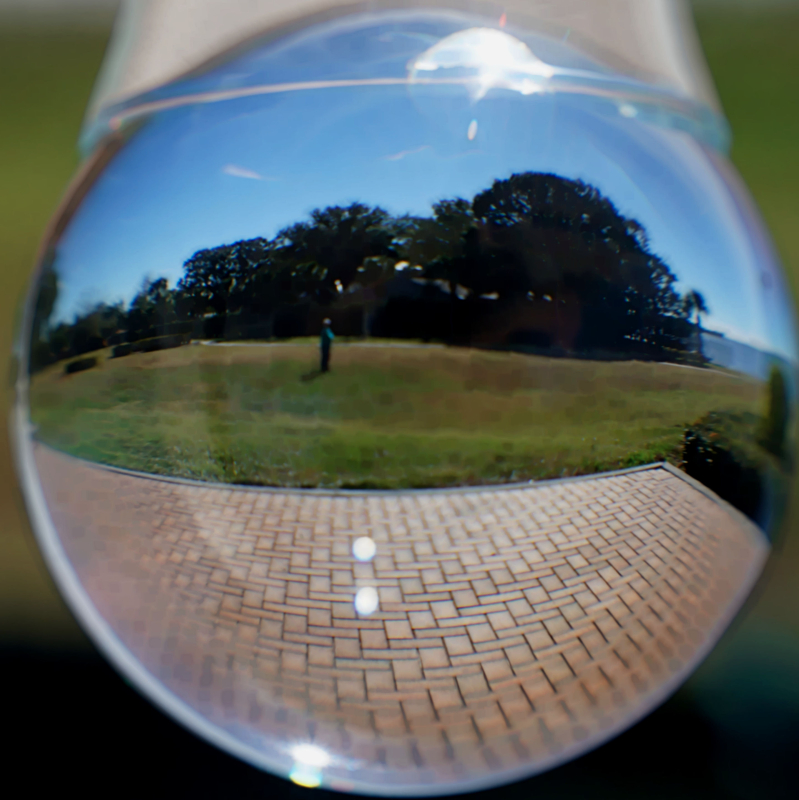 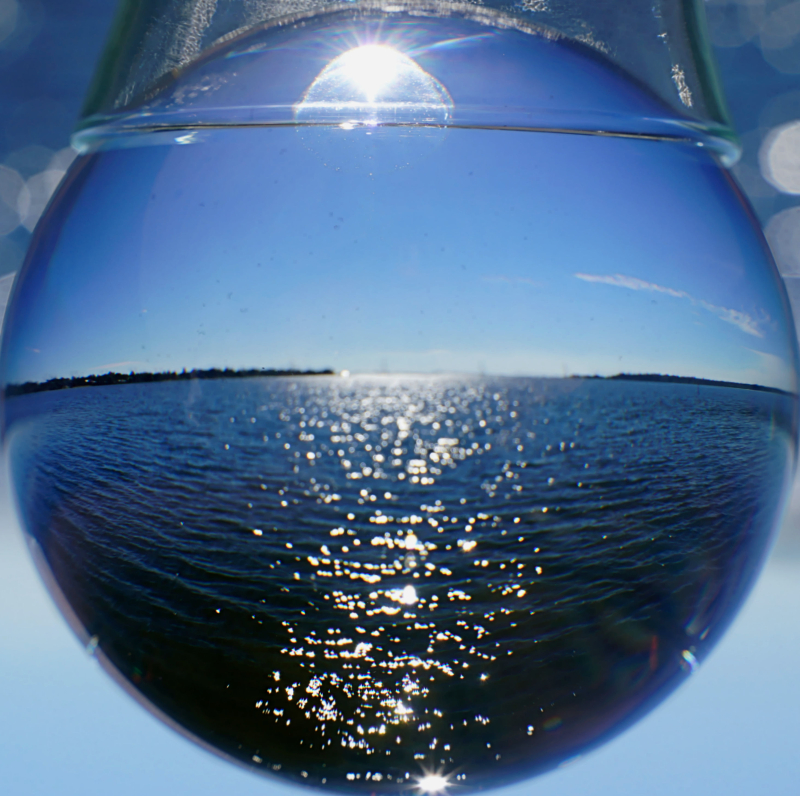 Getting from here to there: Washington stopover

First leg, overnight by train from Orlando to Washington, DC. A day in the city before boarding our second train, overnight to Chicago.

DC was cold and dreary... the weather, that is.

Side Note: the law enforcement presence was huge. Everywhere you looked there were vehicles, cops and all sorts of other law enforcement. Look carefully at the bottom of the last picture in the previous post: at least a half dozen or so law enforcement vehicles parked at the street corner.  A lot of the cops carried heavy weapons, not just sidearms. We asked a Capital Policeman if there was something special going on and he said it was just business as usual.

Union Station is walking distance to the Supreme Court and the Capital. A stroll around: 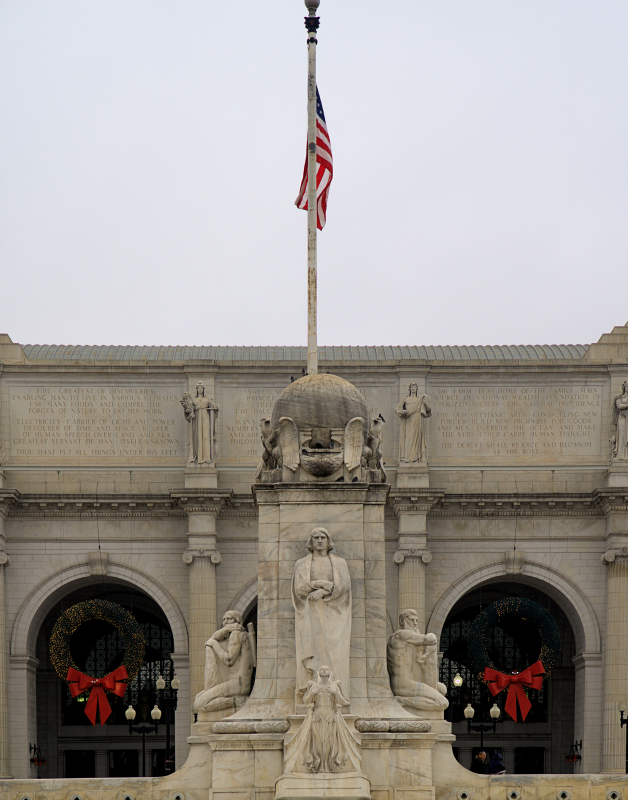 Union Station- even the train station is ornate 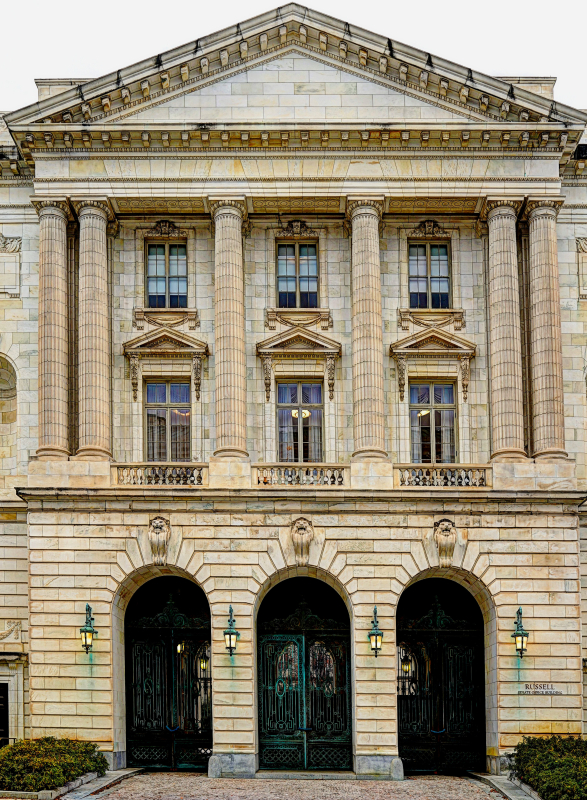 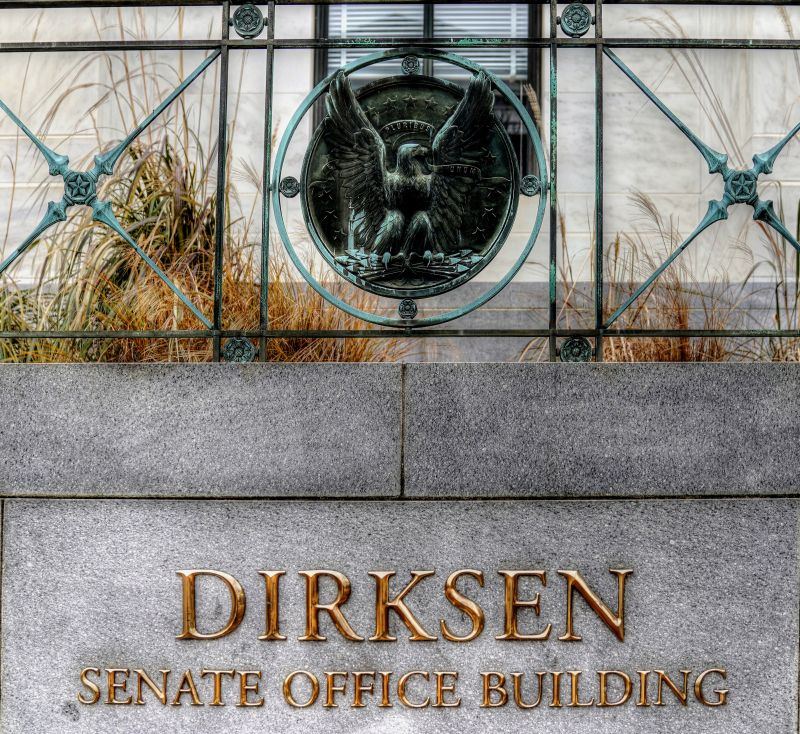 Dirksen Building. Anybody remember the guy the building is named after, Everett McKinley Dirksen? Famous in his day, now just the name on a building.

Our Supreme Court. Interestingly, there were three separate and distinct protests going on out front. Two were normal run-of-the-mill protests about cases the court was hearing. The third off to the side... 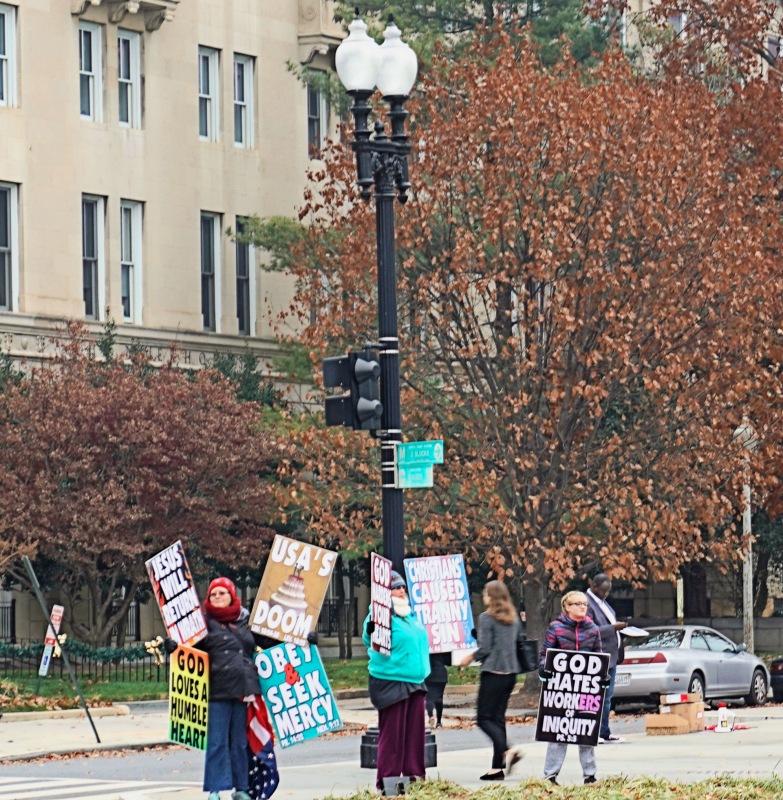 were whack jobs ('hope that doesn't offend anyone... look at the signs: that's really what they were.) 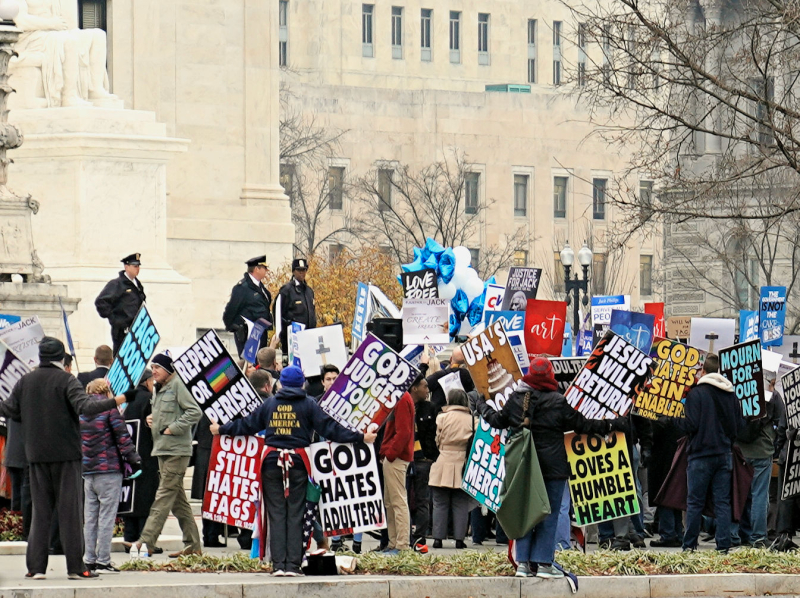 Later they gained a few more members and moved closer to the other protestors. All the while carefully watched over.

Side Note: the best part was when a small dog, having a wonderful time, raced from behind us, across the street and through the protestors. He was chased by two uniformed officers, one who stopped to catch his breath and gasped that they had been chasing that damned dog for an hour and a half after he ran away from someone at the Capital. Some Senator's dog that was important enough to be chased by two Capital cops? They disappeared into the crowds of protestors so, for all we know, the chase continues. 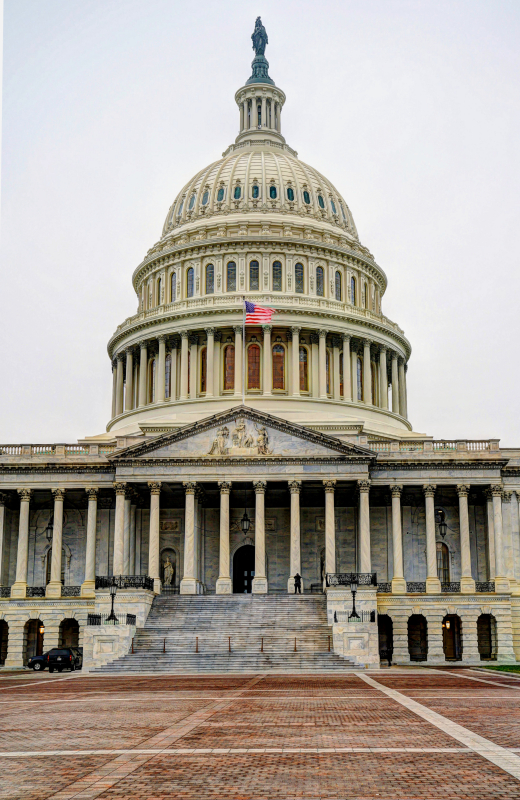 A traditional look at our US Capital. What's interesting about this picture is to look closely at the guy at the top of the steps at the base of the pillar... 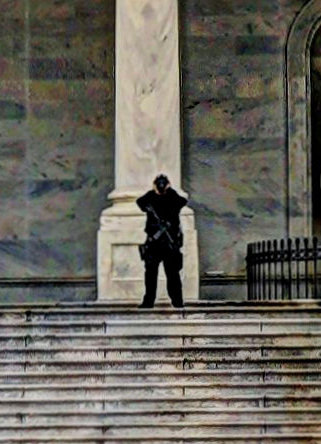 Uniformed, big gun and taking pictures of everyone (maybe 10 of us) looking at the Capital. Hmmmm. 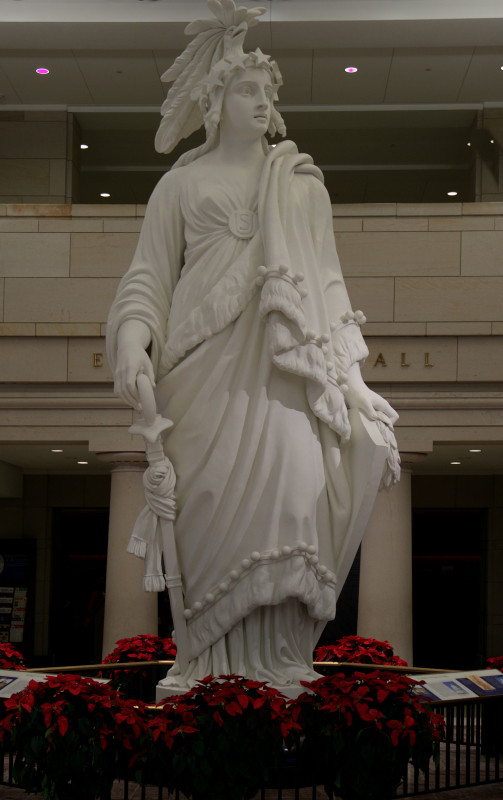 We did a quick tour of the Capital Visitor's gallery. This was the entrance to the hall. Noisy high schoolers on a tour got the best of us and we left. 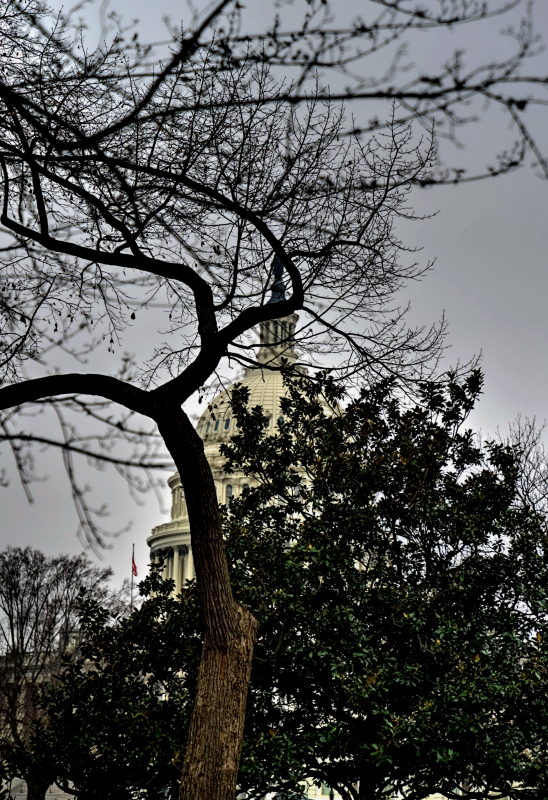 Capital through the trees. Not your normal view. 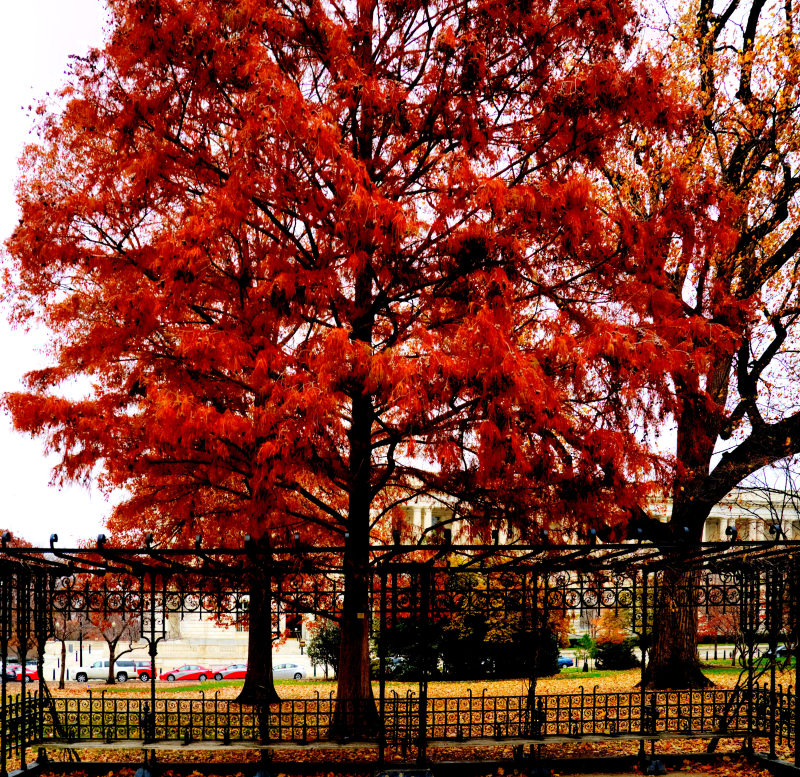 Bright tree and an ornate bus stop. It was on a closed off side street so probably no one ever uses it.

It was a gray and dreary day. The Washington Monument off in the distance was partially obscured by clouds.

"The Truth Shall Make You Free"

And now its off to Chicago.

Getting from here to there: a multi-part tale

On December 4 we started a five day cross- country tour, old- style on trains- three different trains. Orlando, FL to Washington, DC to Chicago, IL to Emeryville, CA just outside of San Francisco in five days. Over the next several weeks I will post images of the trip in multiple posts.

It started at the train station in Orlando, FL. To be absolutely factual, it started as a bus ride from Tampa to Orlando to catch the train.

A comment on train stations. If you travel a lot, most train stations appear stuck in a time warp... an older style of traveling. The decor, furnishings and technology are all dated. 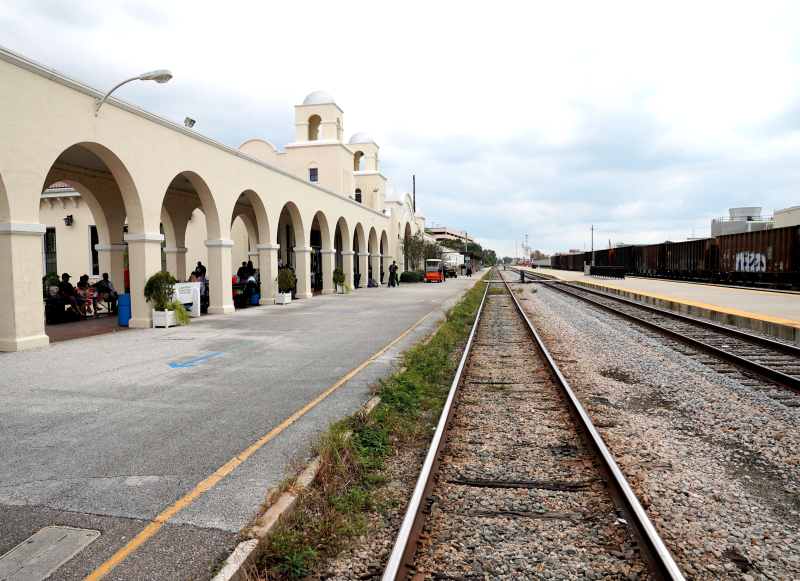 Waiting outdoors for the train. No jetways? 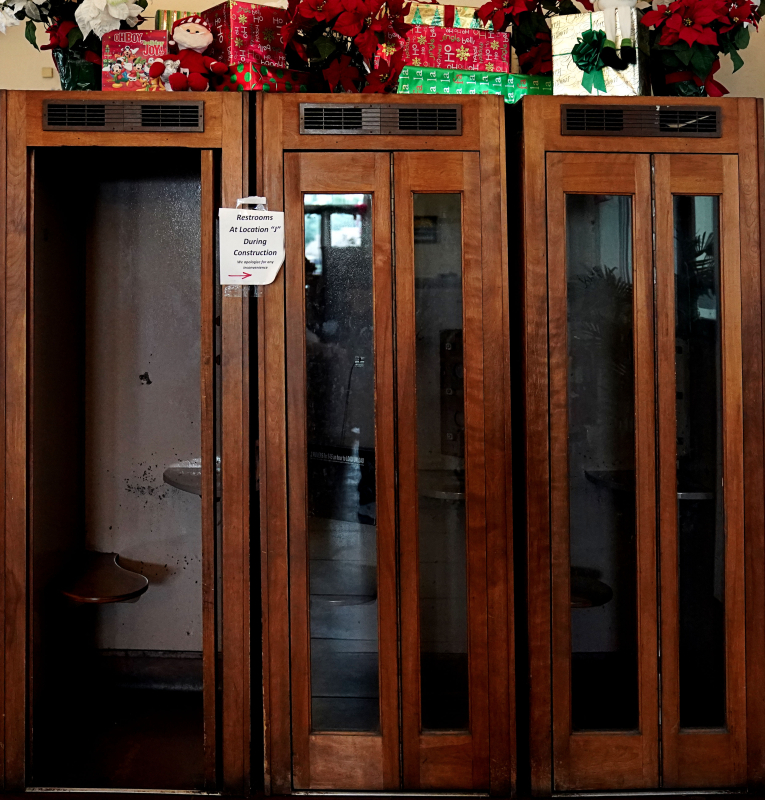 "Mommy, what are those little boxes with doors for? Do bad people get put in them?"

Side note: when you get on the train, you just get on. No waiting in line, no going through security, no scanning tickets. Just get on, find your seat/ compartment and wait for a conductor to come by checking tickets. At most stations the train stops for ten minutes or less.

From the steps of Union Station