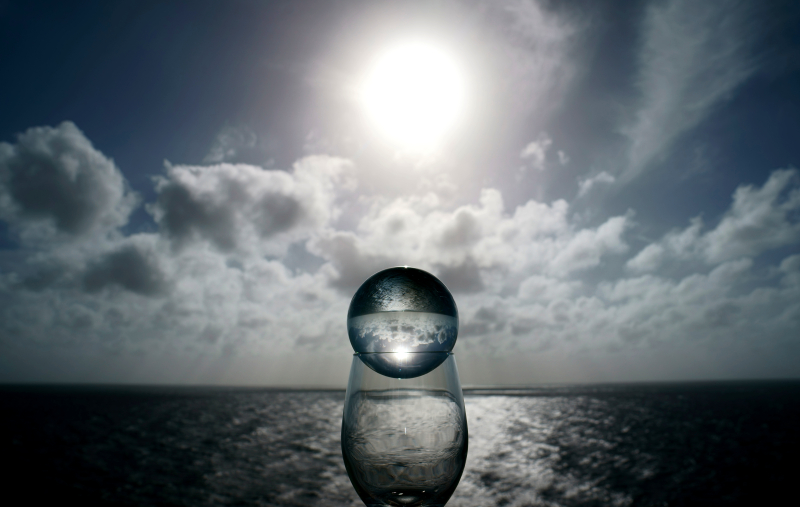 From our balcony on the Carnival Victory

Getting from here to there: Night Run 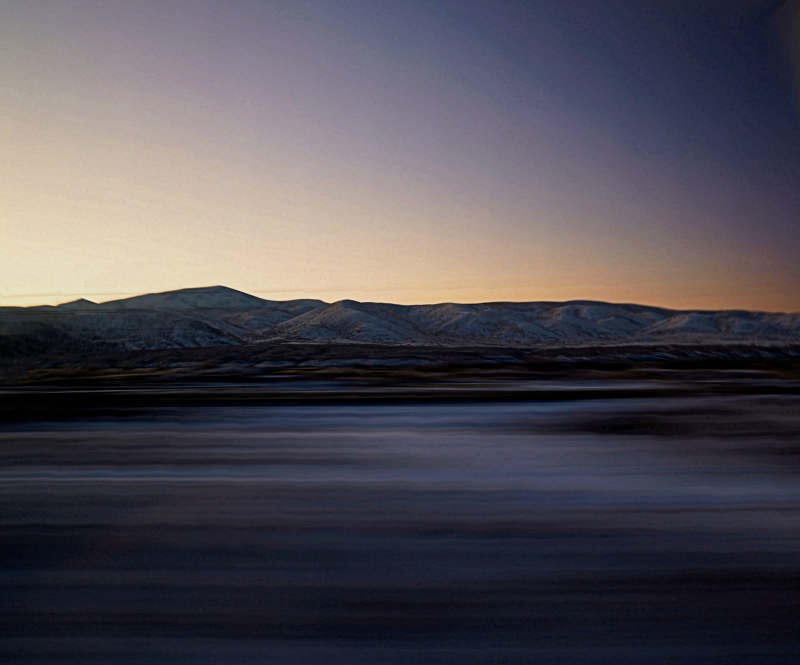 Running into night on a high-speed train

Getting from here to there: Riding into the Sunset 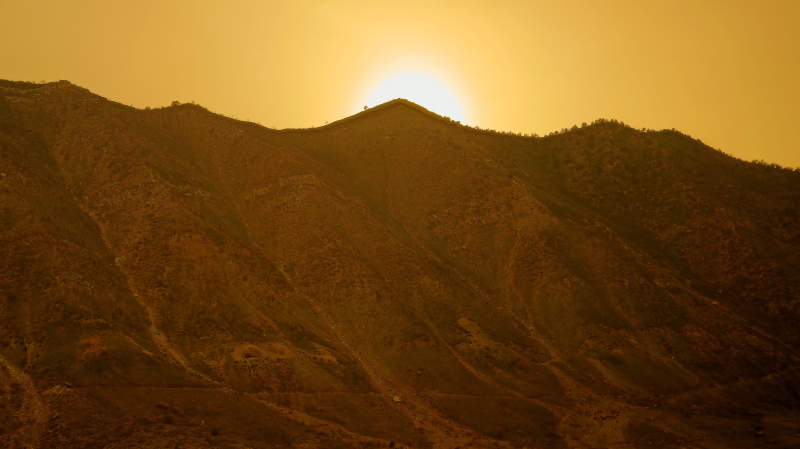 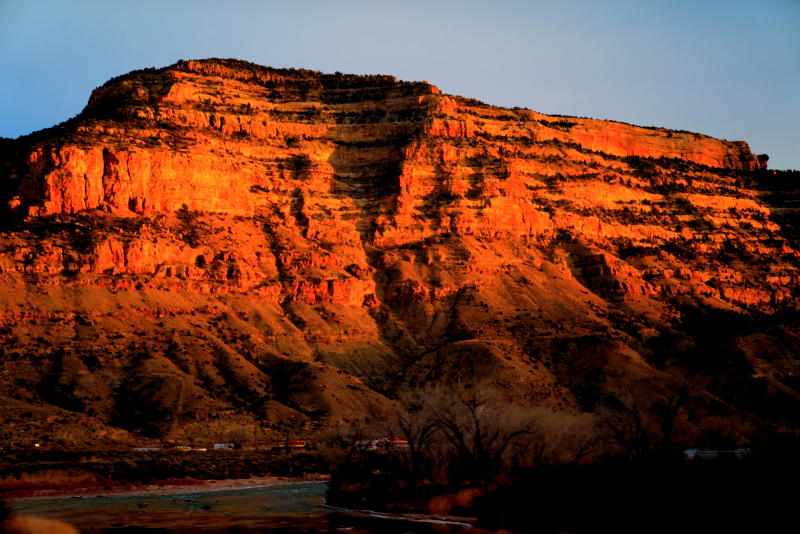 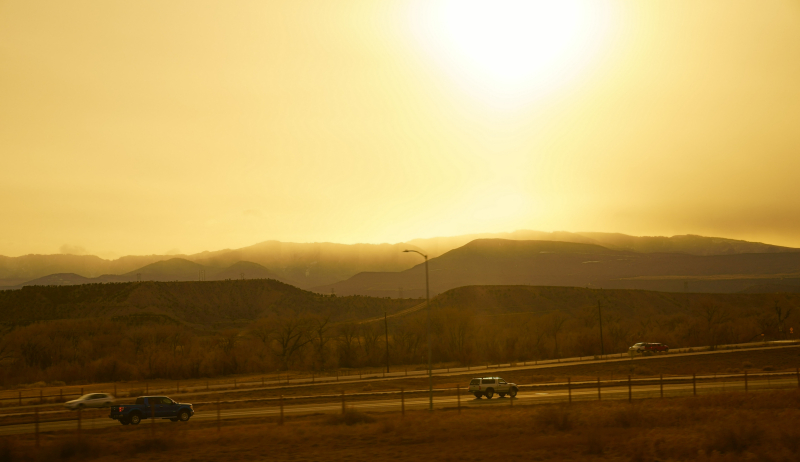 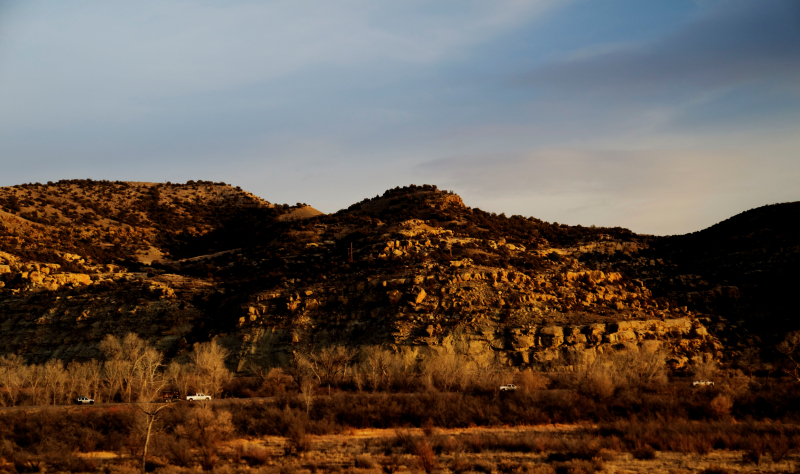 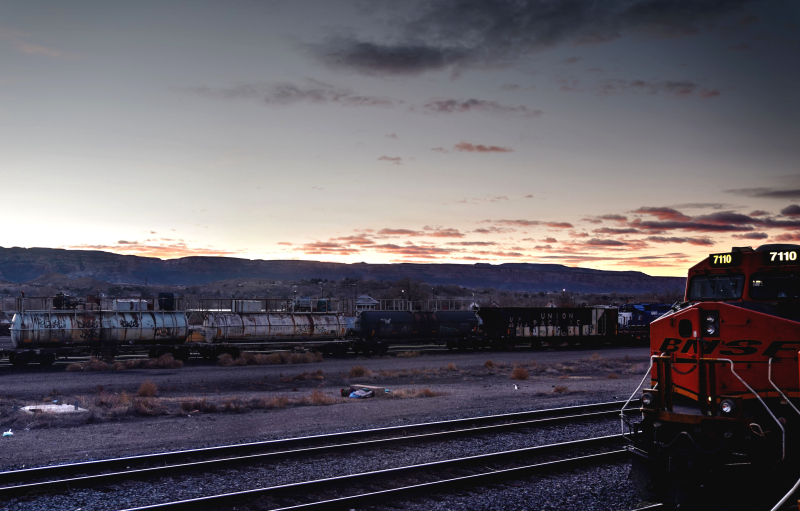 Side Note: In typical Amtrak style, just at sunset the crew announced that we were going to stop for twenty - thirty minutes to swap a locomotive. Evidently there was a problem with one of the two pretty Amtrak locomotives so they were going to put on a freight locomotive (a bit of scorn entered the announcer's voice when he said that) for the next day's pull over the Donner Pass. Twenty to thirty minutes turned into an hour or so... with no power. They had to turn off everything except emergency lighting when they did the coupling, including the heat. We sat in semi- darkness and grew rapidly colder, finally wrapping ourselves in blankets. We were no longer in the mountains but it still was chilly. Finally they got things sorted, power came back on and off we went... led by the aforementioned ugly freight locomotive.

Getting from here to there: In the Mountains

Between Denver and Utah... At altitude, everything was frozen. 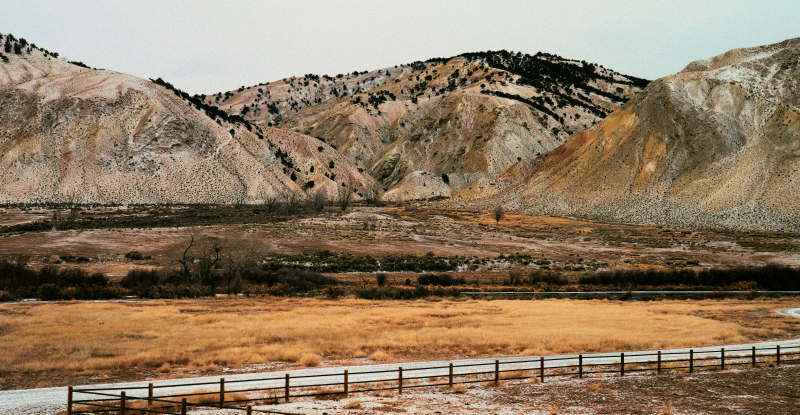 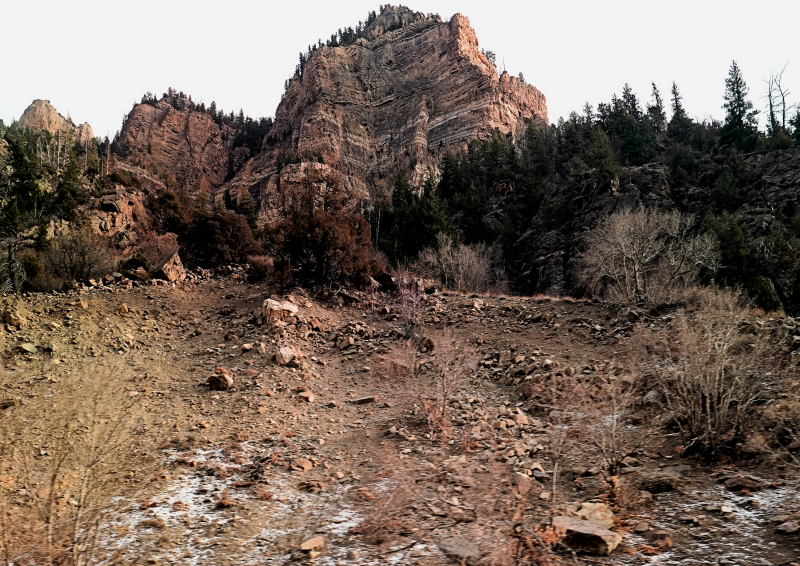 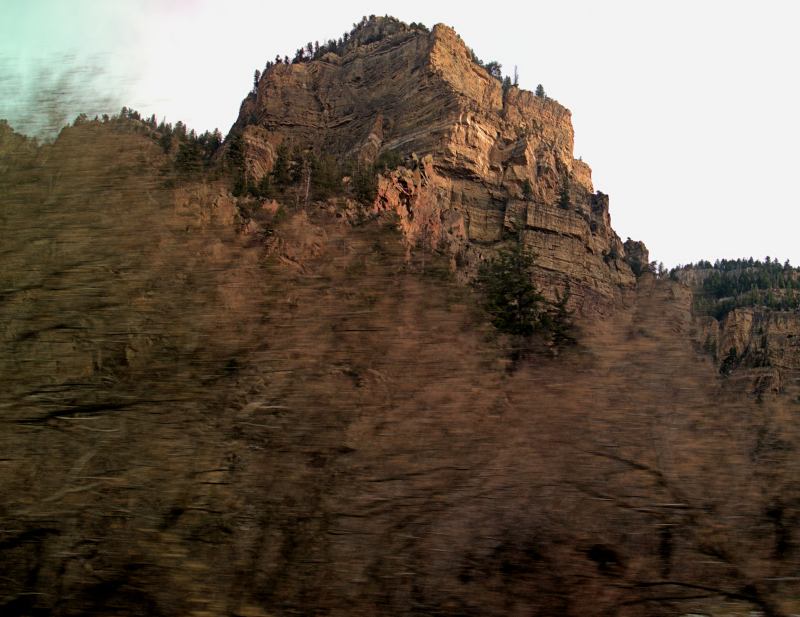 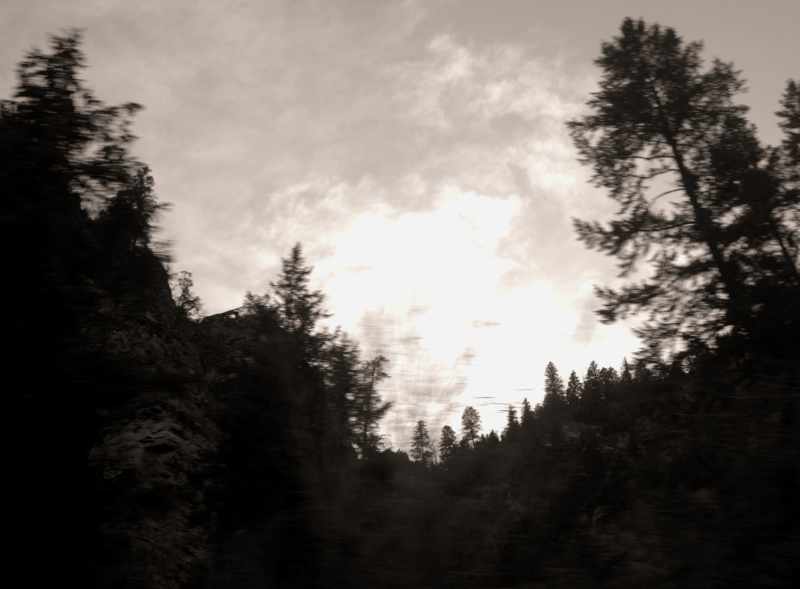 Motion in sepia (it can't all be pretty scenics)

Getting from here to there: To Chicago and beyond

Third leg: 52 hours scheduled, that turned into 54 hours, from Chicago through Denver, Salt Lake City and Reno to Emeryville, CA just outside of San Francisco

Side note: once we passed through Denver the scenery changed from tedious to everything it was advertised as: awesome. Mountains, snow storms, amazing views, the feeling of being in a middle-of-nowhere's wilderness. All from the <relative> comfort of a sleeper car with a dining car and observation car to hang out in. Despite the inefficiencies of Amtrak and the feeling of traveling in a less- than- first- world, modern conveyance, the views outside the windows were spectacular and more than made up for any minor inconveniences. 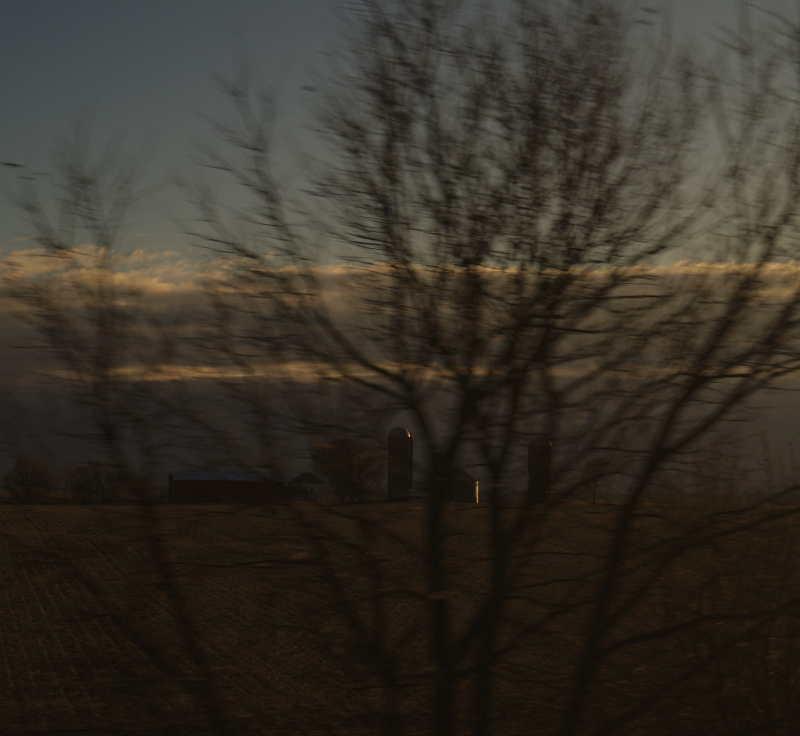 Not a lot to get excited about between DC through Chicago and to Denver.  A lot of it was at night. 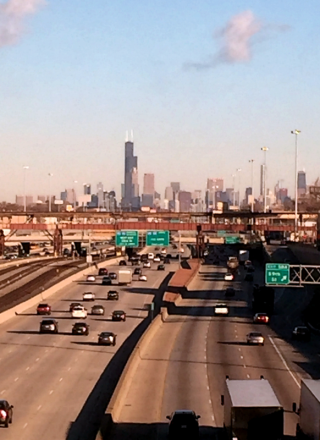 Yes, it's a cell phone image. We were happy to be in the train and not down in the traffic. Chicago in the background. 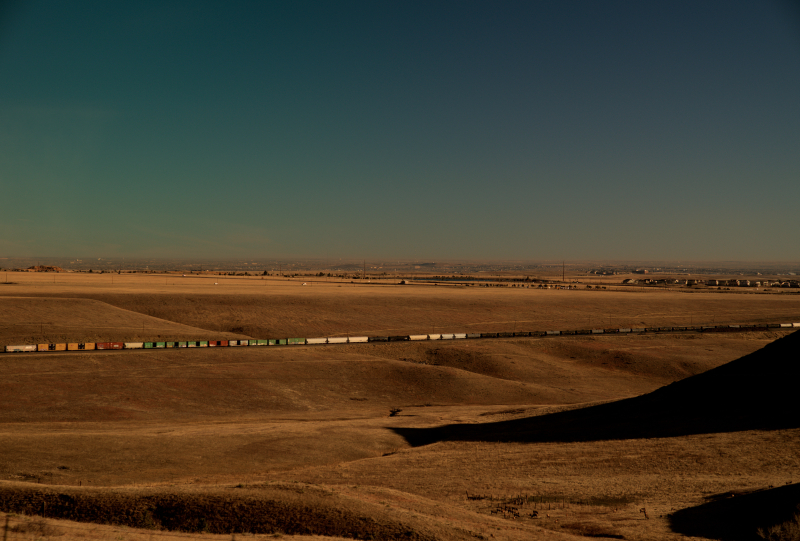 Denver way in the hazy background as we start to climb.

Same place, different perspective, with a bit of blur and window reflection to prove we were actually where we said we were... on the train! 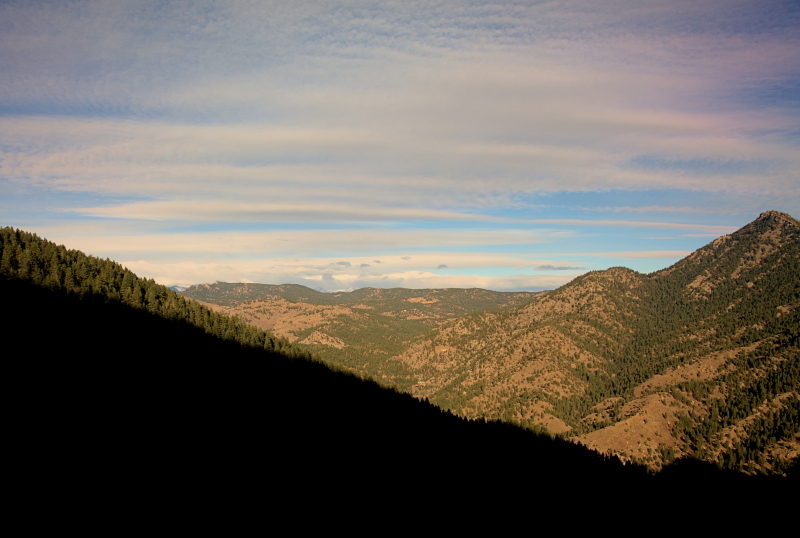 Snowstorm approaching, that we would go through 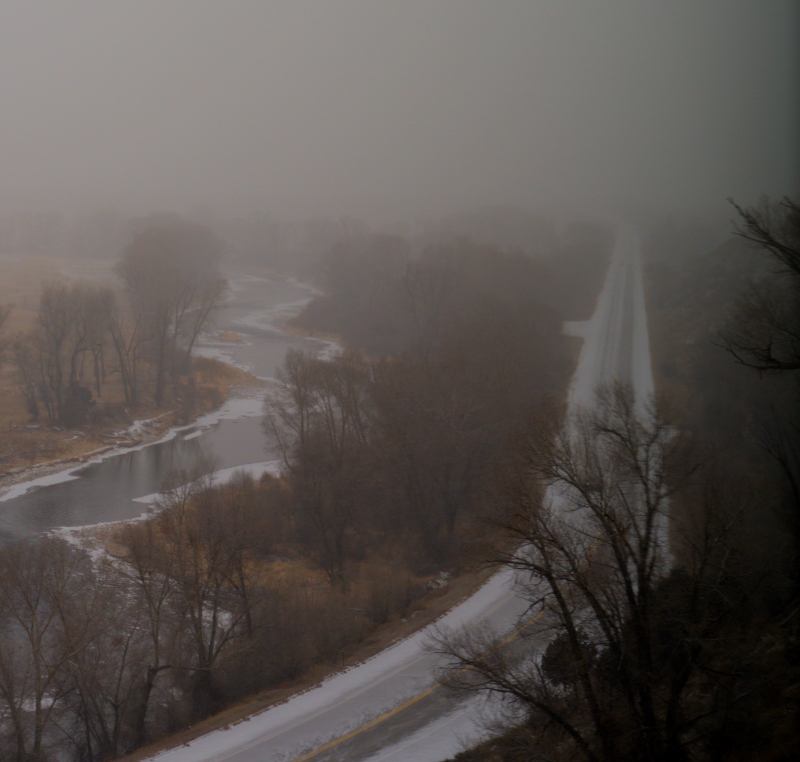 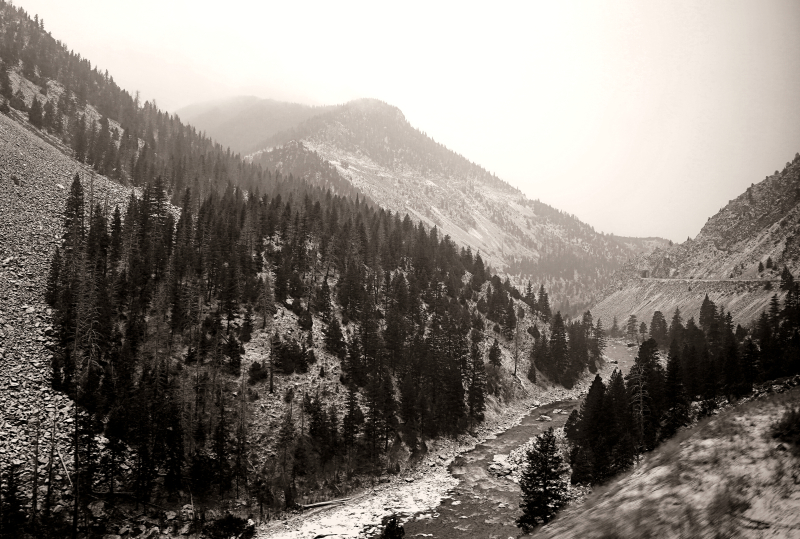 Coming to a tunnel (center right). Most of the tunnels had dates back in the 50's at their entrances. 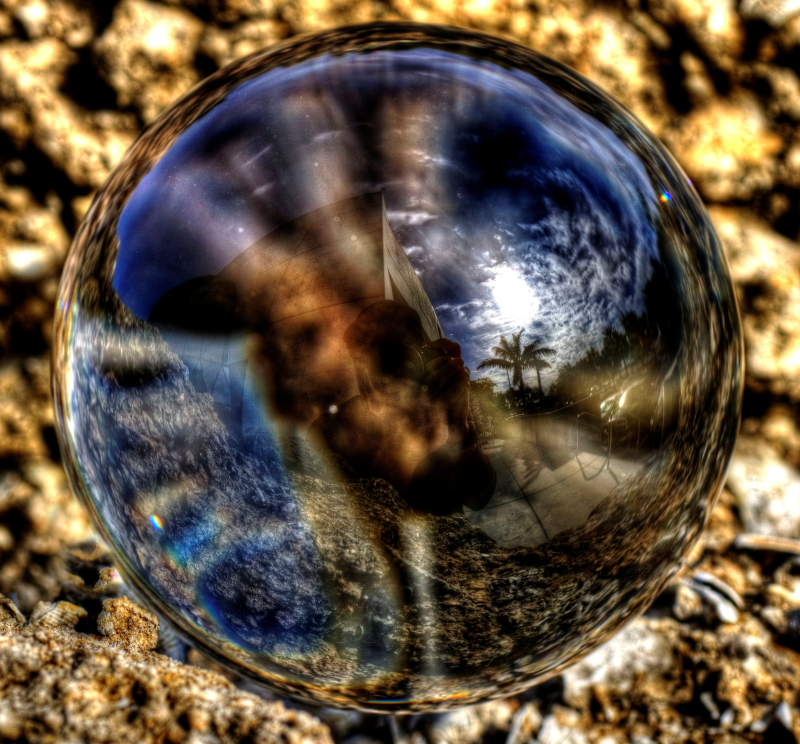 Self- portrait with the The Dali in the background 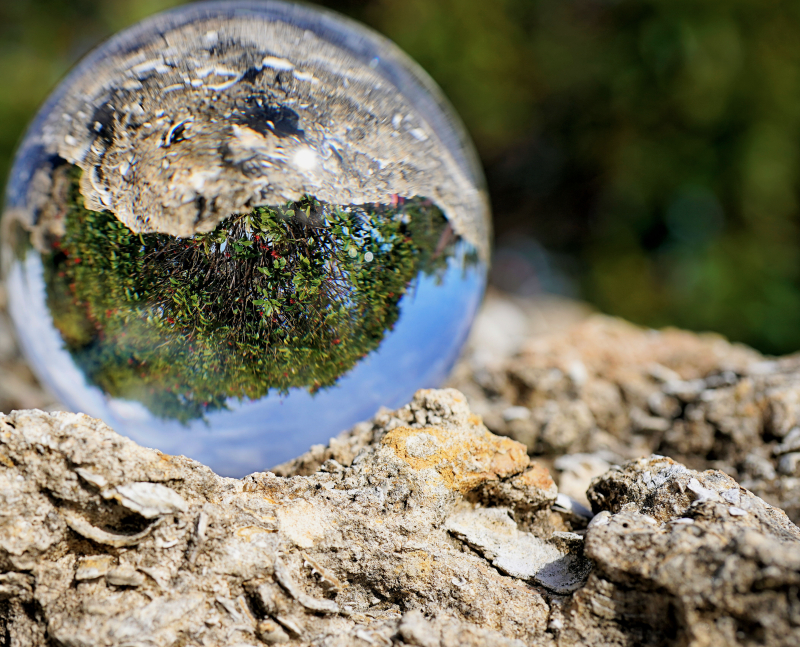 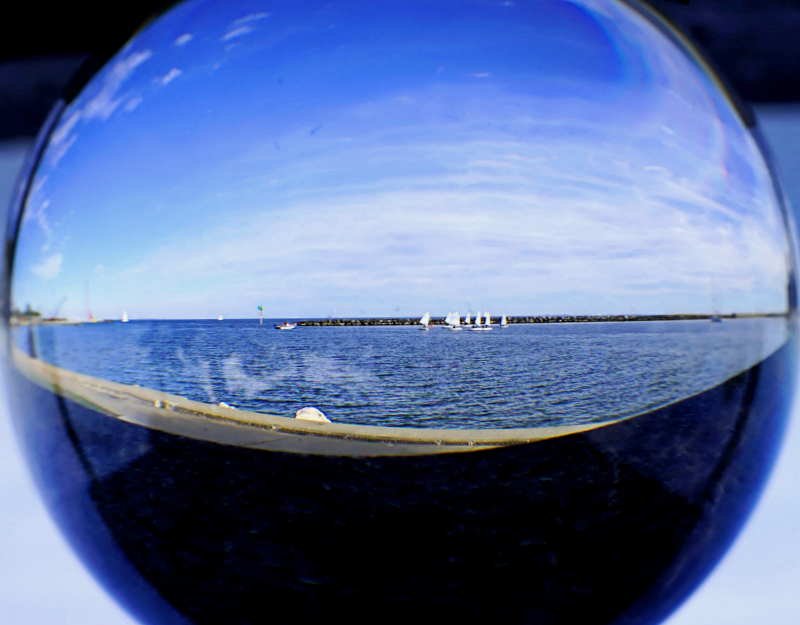