Getting from here to there: More San Francisco 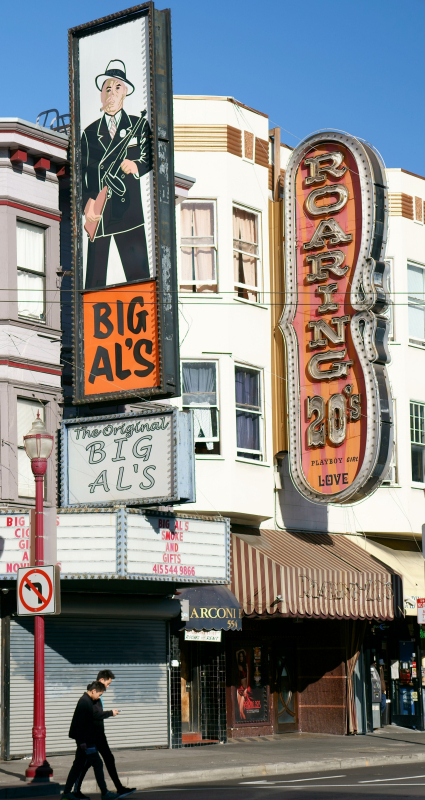 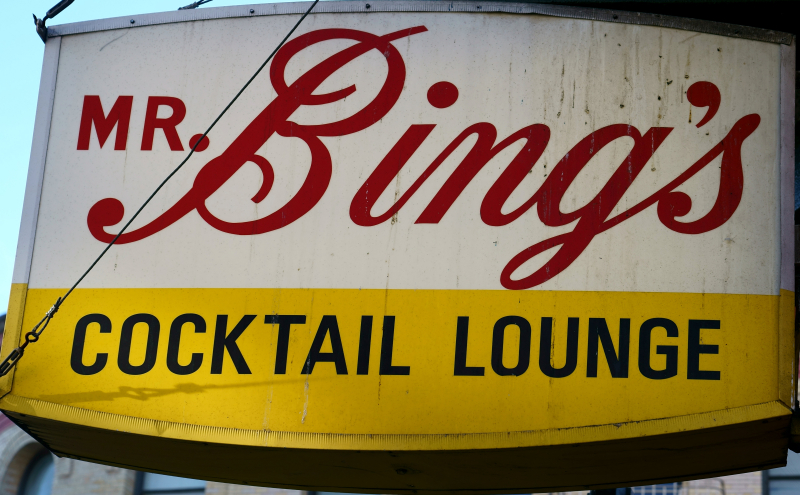 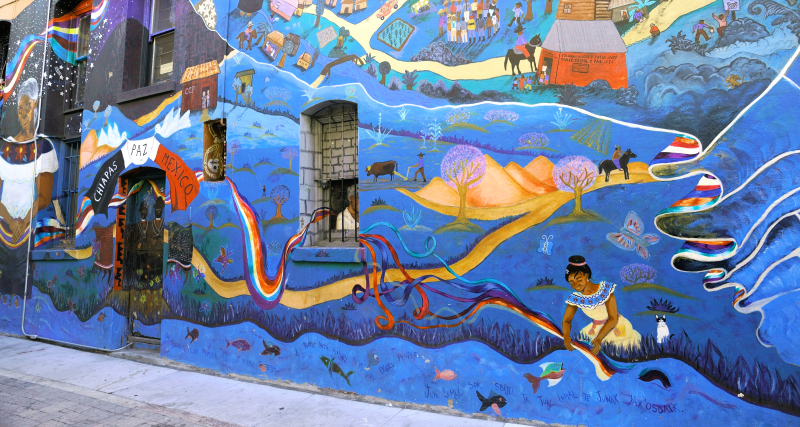 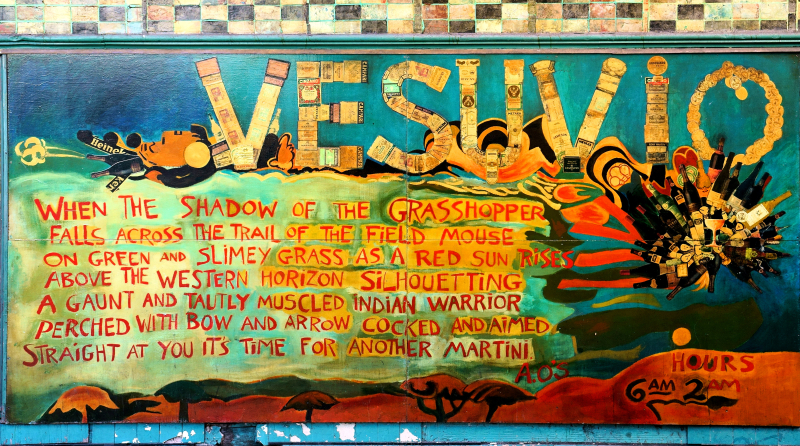 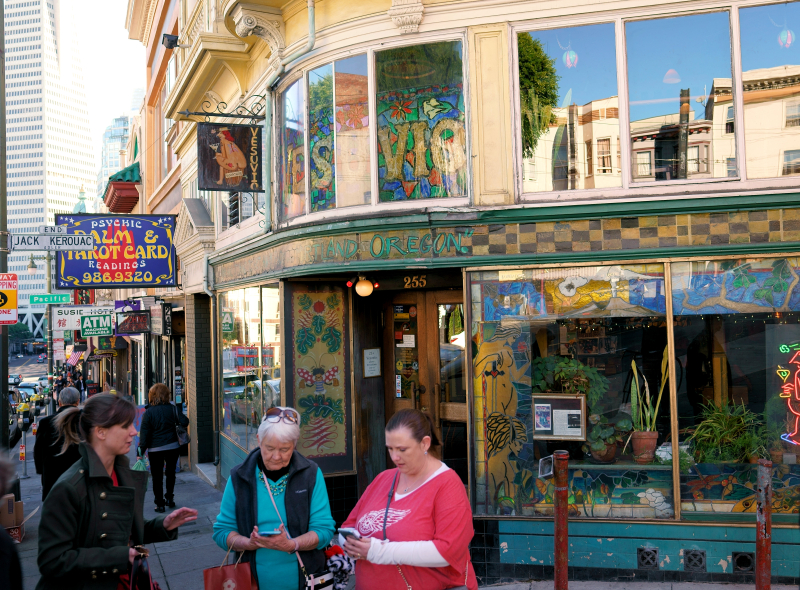 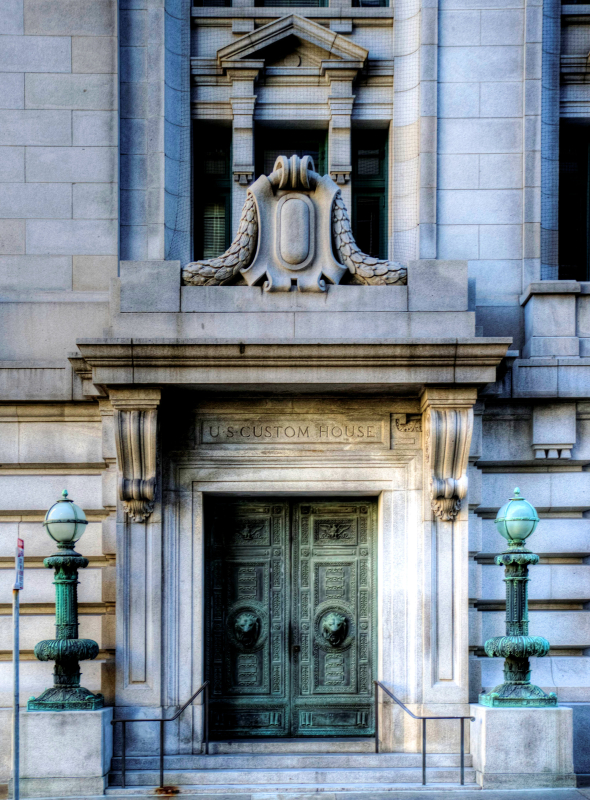 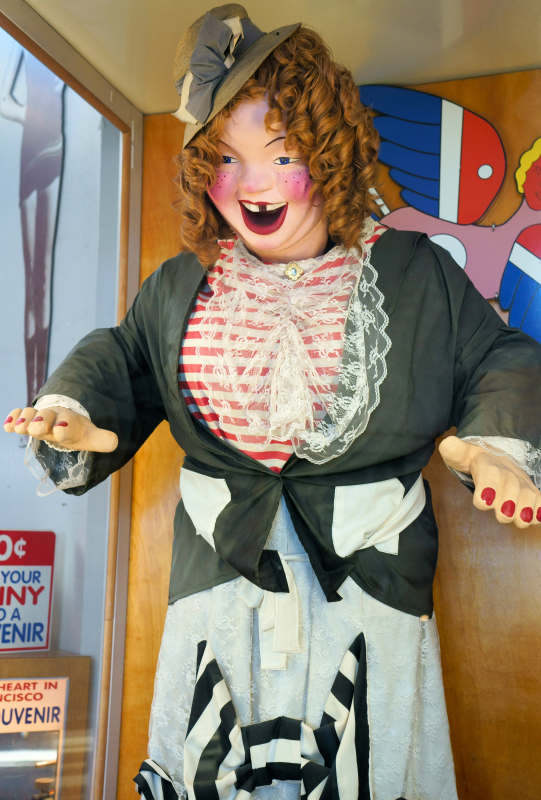 She moves, she talks. The thing of kid's nightmares. 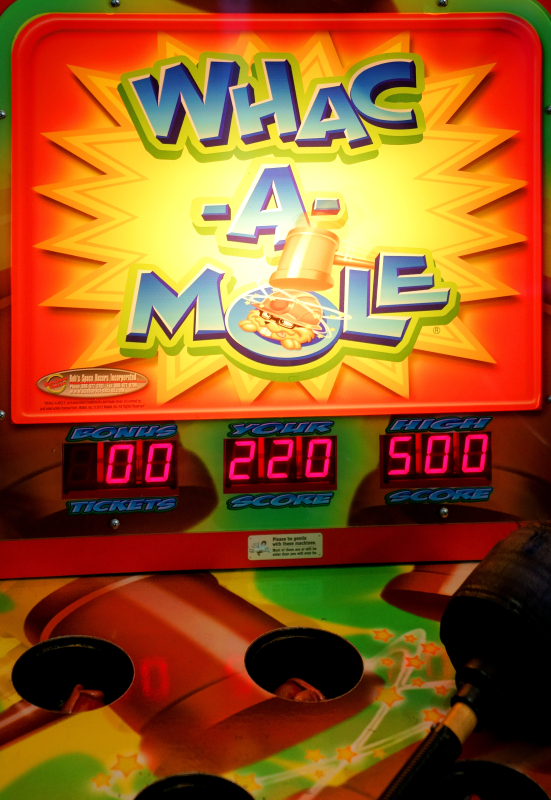 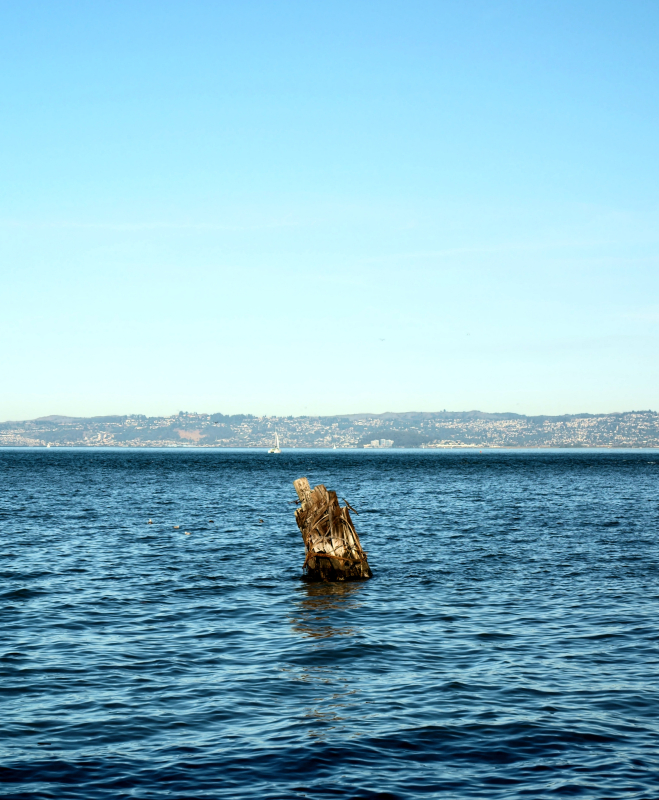 Can't go to San Francisco without taking a picture of the water.

San Francisco is a beautiful city, but it can also be a very disturbing city. Looking out the window of the <very nice> Hilton we stayed at, less than a block away are the not-so-nice Hotel Mentone and Coronado Hotel. Look carefully at the sidewalk in front of the hotels. Those are tents and tarps belonging to homeless folks who cannot even afford the Coronado and Mentone. It is an encampment that has obviously been there for a while. Within a block of a very nice hotel and blocks from one of the richest shopping areas in San Francisco. 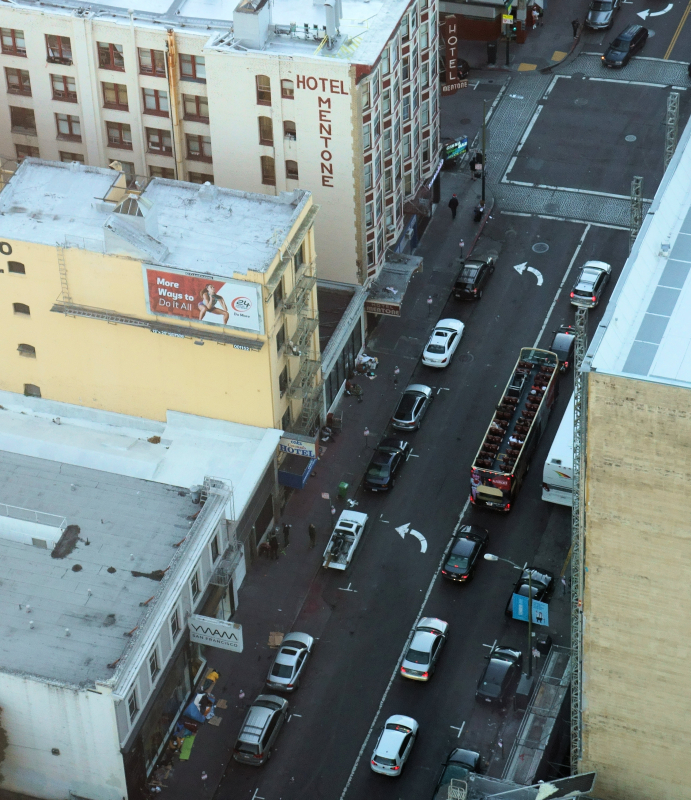