Home Archives Profile Subscribe
Cruisin'
In between conference calls, on the side of the road on the way home

Hurricane Michael hit the Panhandle of Florida on October 10 as a Category 4 storm, winds two miles an hour less than a Category 5. The storm caused huge amounts of damage; everyone saw pictures of the devastation. A month later, on November 8, I drove from I10 down to just north of Wewahitchka in Gulf County, one of the hardest hit areas of the storm. The drive took me through Calhoun County including through the towns of Greensboro and Blountstown.

The talking heads did not do justice to the damage the storm caused. What the news reports do not give you is a sense of the size of the area that the storm hit and the breadth of the damage it caused. Mile after mile, as far as you can see, trees are snapped off like twigs and man-made structures damaged or destroyed.  I have been around for a day or two (no jokes), have seen a lot of storm damage of one kind or another, but nothing prepared me for what I saw on that drive.

There was a lot of work going on, clearing and cleaning up. But even a month after the storm, the damage is astounding.

Here's the thing: everyone donates right after a catastrophic storm, but there is still a huge need in the area for money to rebuild, for food for those who lost homes and jobs, for the basic necessities we take for granted like soap and toilet paper. If you want to help folks, there are lots of agencies still taking donations: reach out to them. We are.

A few pictures from the drive. We didn't stop to take pictures and do closeups, folks there have enough on their plates without people stopping to take pictures. These were all taken from inside a moving vehicle with my little DX0. 'Most are not the quality I like but they give a sense of what hit the area. 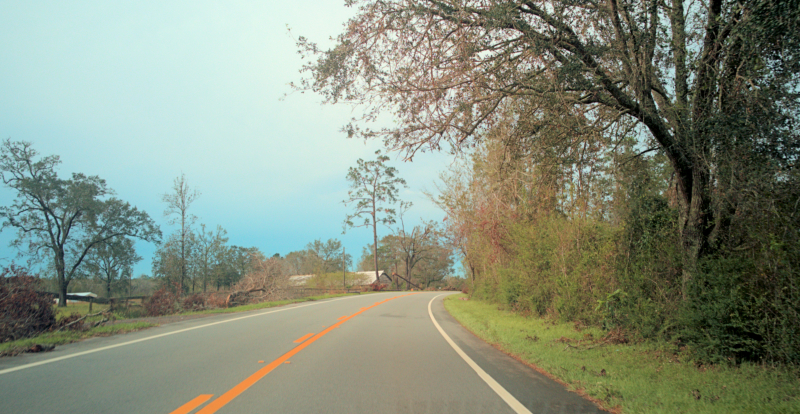 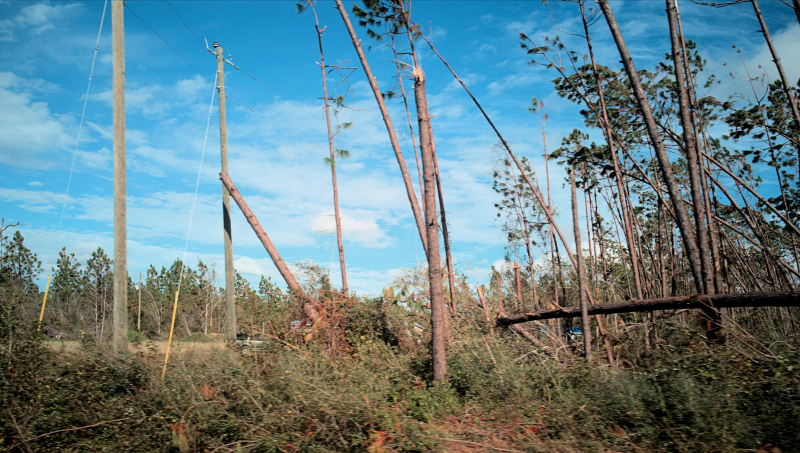 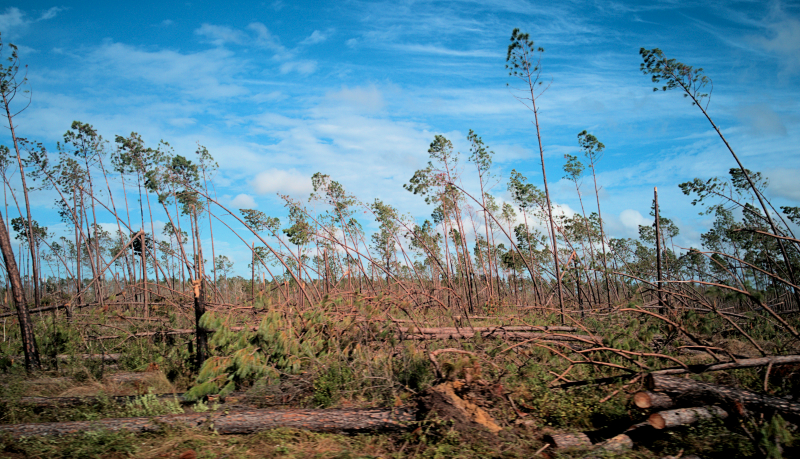