Home Archives Profile Subscribe
In between conference calls, on the side of the road on the way home
Sunrise Walk

Tulum (Spanish pronunciation: [tuˈlum], Yucatec: Tulu'um) is the site of a pre-Columbian Mayan walled city which served as a major port for Coba, in the Mexican state of Quintana Roo.The ruins are situated on 12-meter (39 ft) tall cliffs along the east coast of the Yucatán Peninsula on the Caribbean Sea in the state of Quintana Roo, Mexico. Tulum was one of the last cities built and inhabited by the Maya; it was at its height between the 13th and 15th centuries and managed to survive about 70 years after the Spanish began occupying Mexico. Old World diseases brought by the Spanish settlers appear to have resulted in very high fatalities, disrupting the society and eventually causing the city to be abandoned. One of the best-preserved coastal Maya sites. 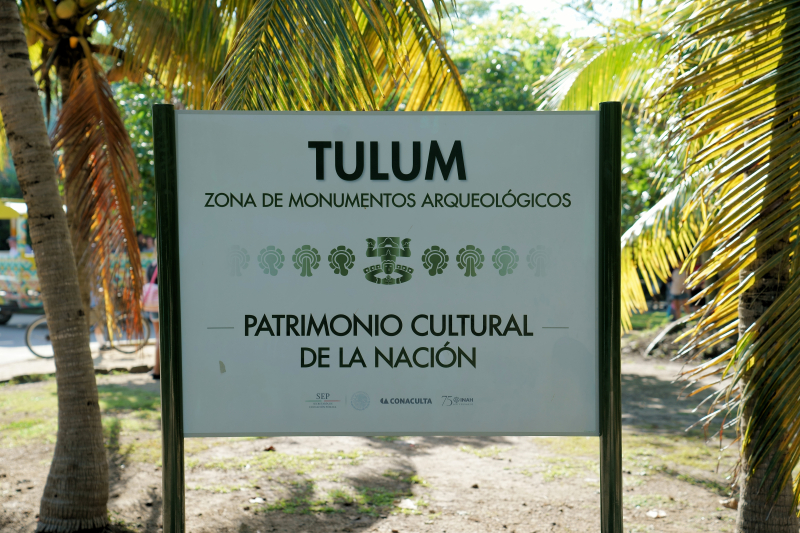 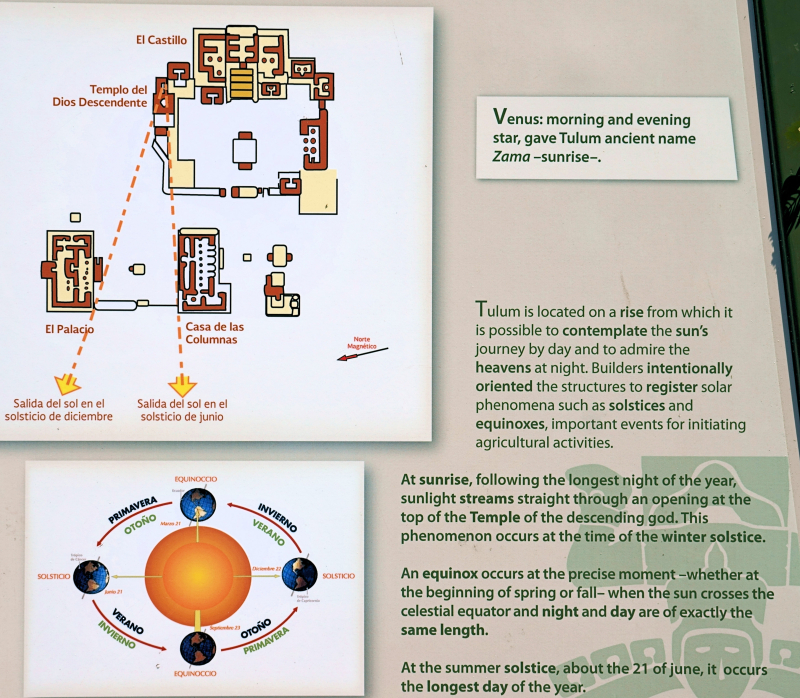 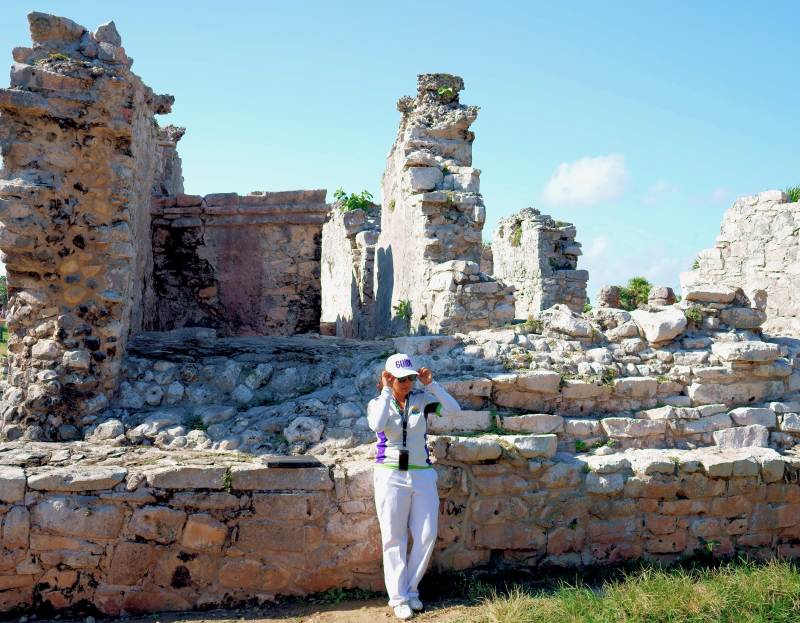 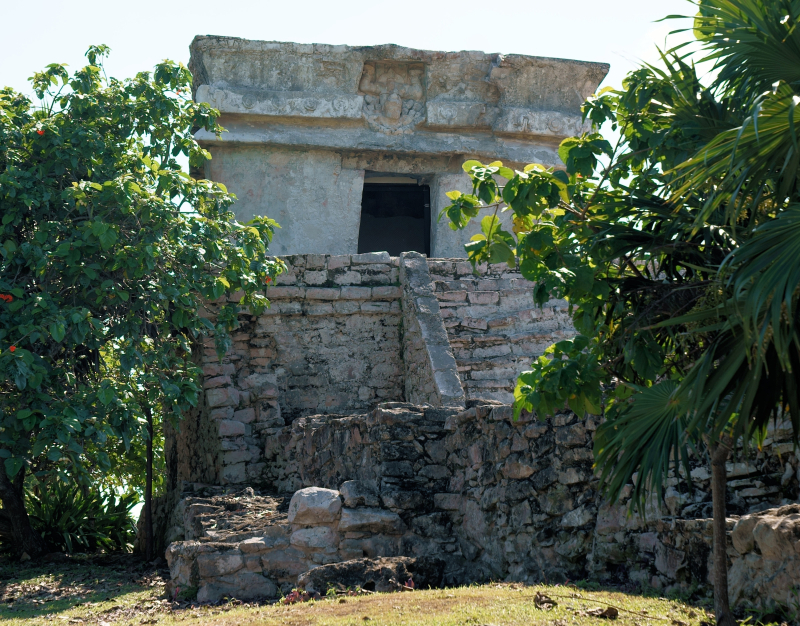 The building was deliberately built crooked. Something to do with the alignment with the sun. 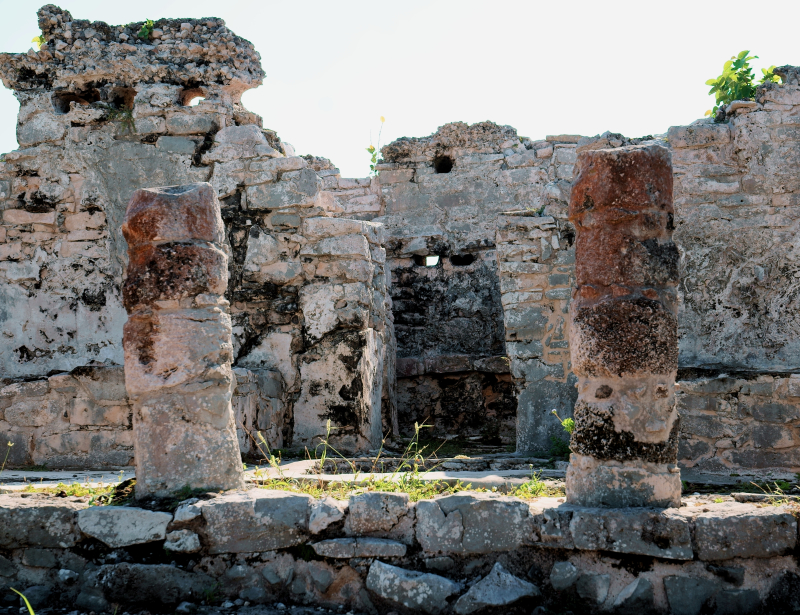 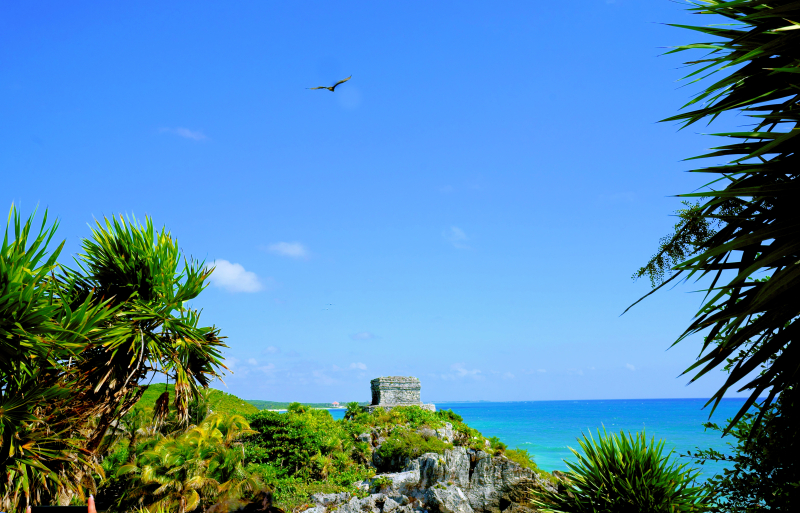 Tulum was a great Mayan seaport, built on a cliff beside the ocean. 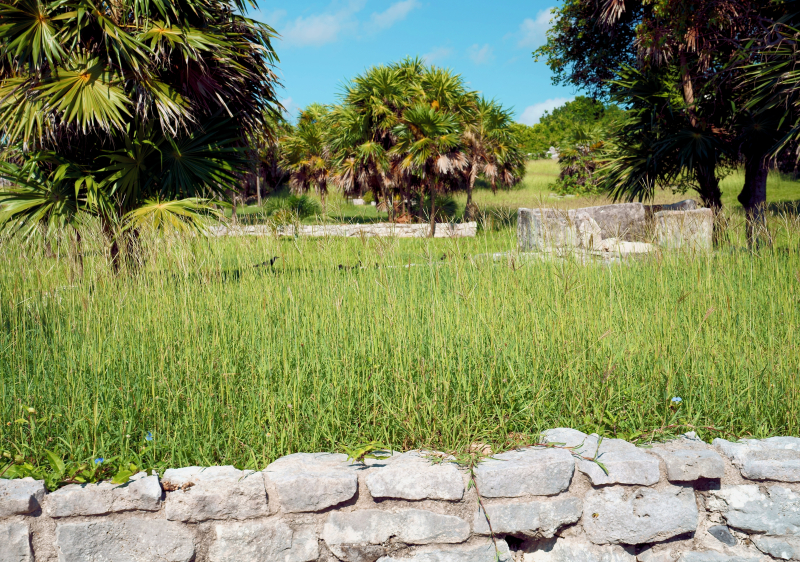 It looks all nice and manicured. The ruins are surrounded by jungle on three side and ocean on the fourth. It is only accessible by walking down a road through the jungle. 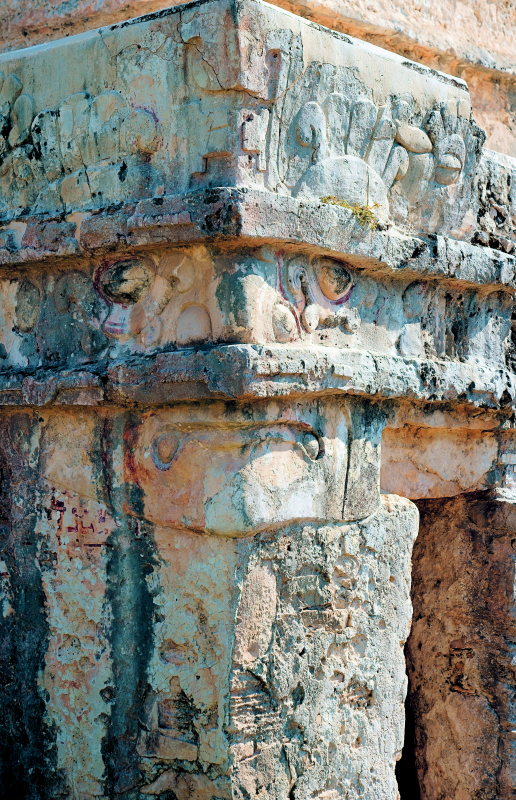 I pushed the contrast and saturation to bring out the carvings. See the face at the bottom? 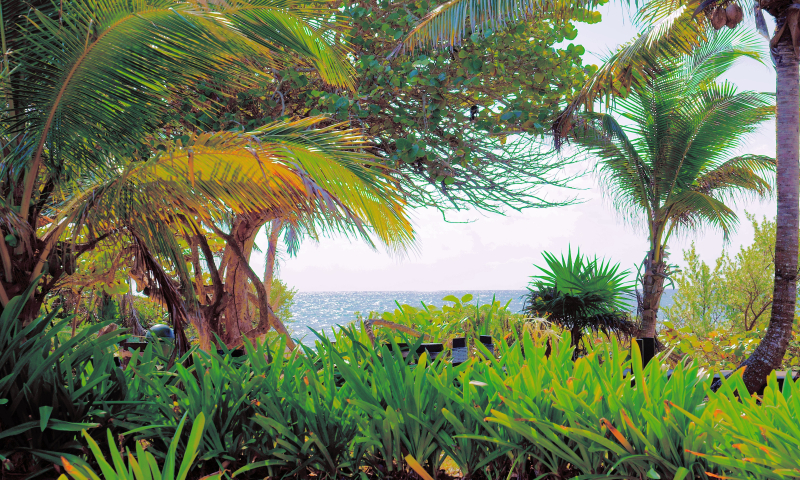 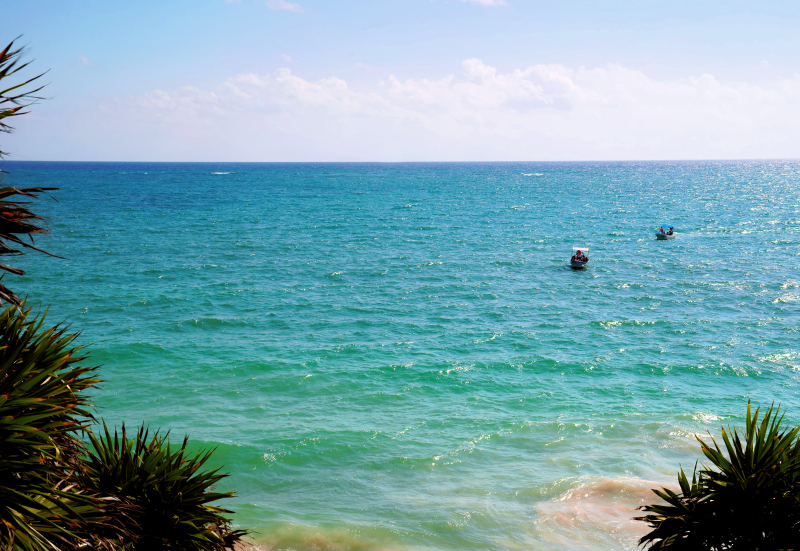 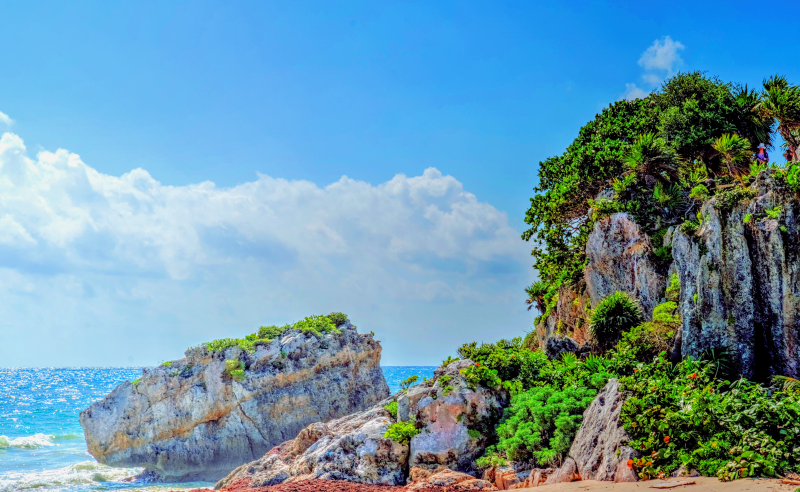 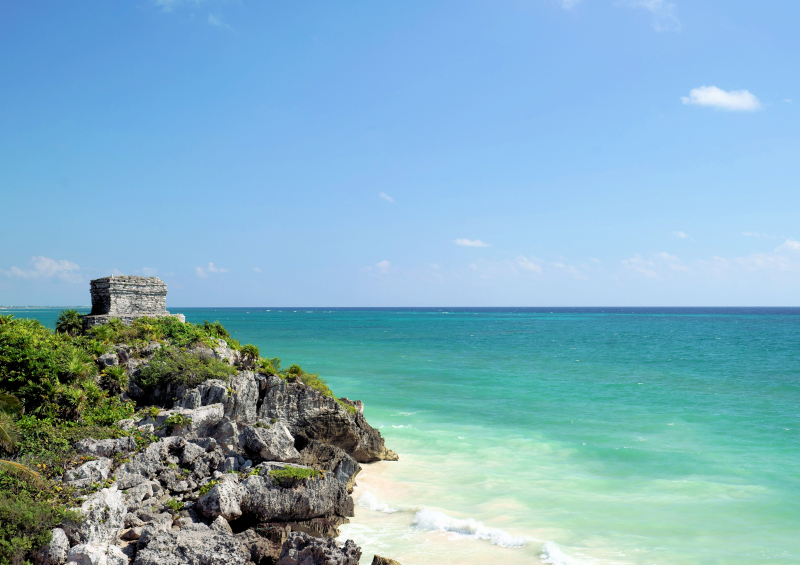 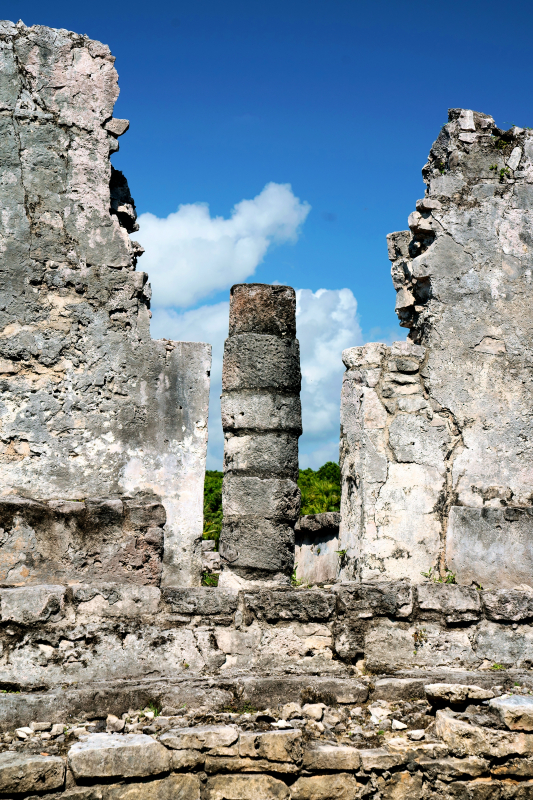 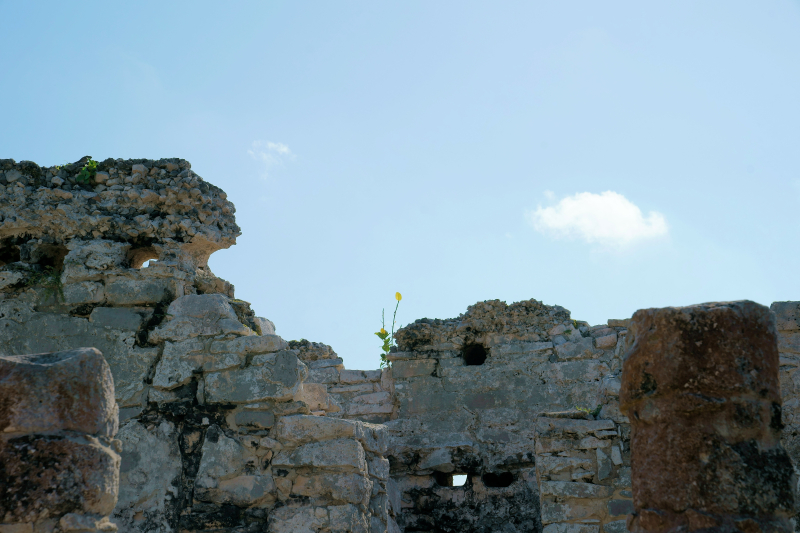 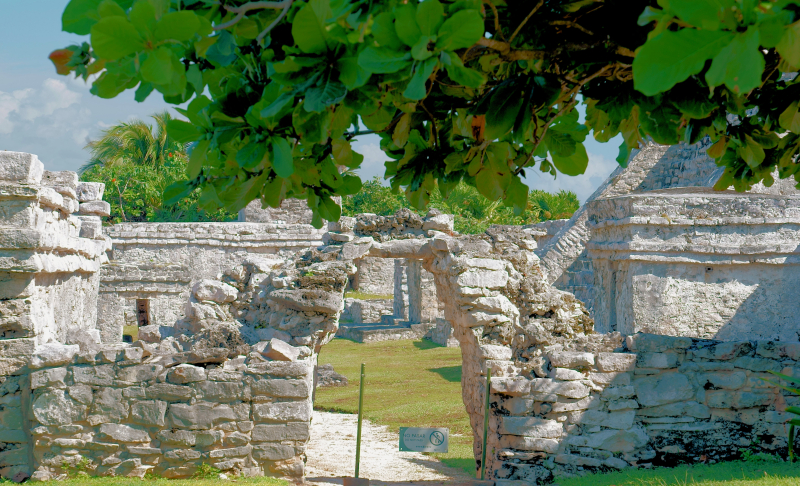 The Mayans are gone, but there are still local residents... 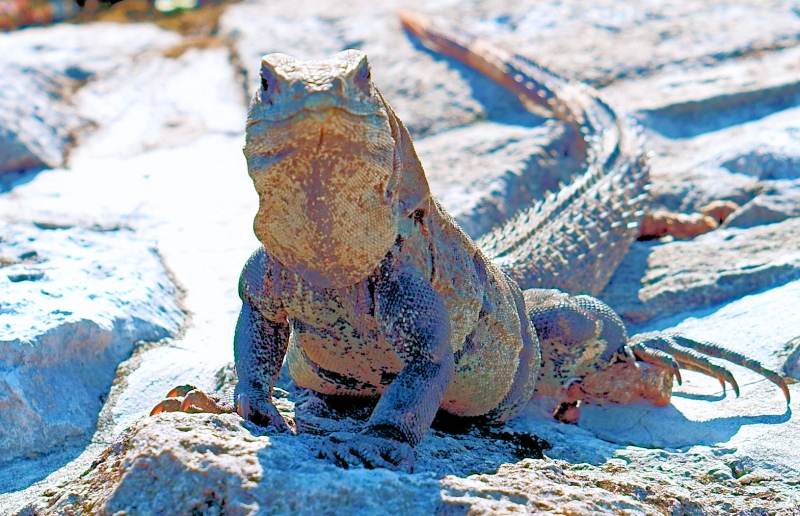 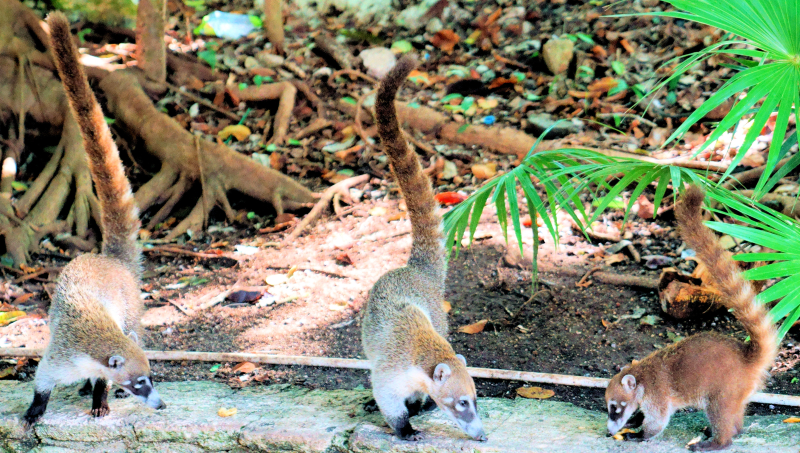 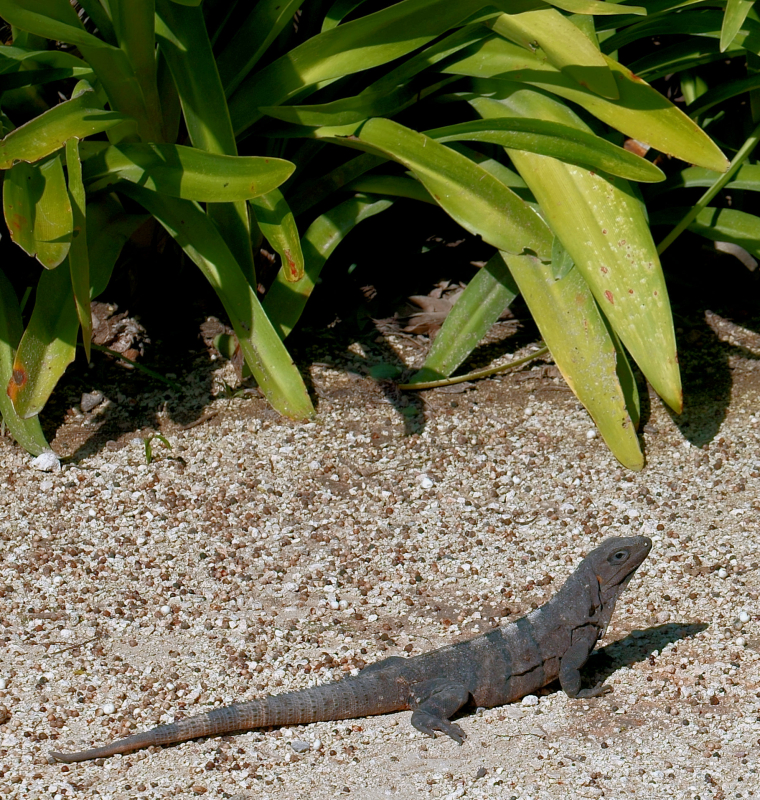