Wandering around London on the 2nd level of a Big Red Bus. We spent our last day in London playing tourist on the top deck of one of London's omnipresent double-decker tour busses. 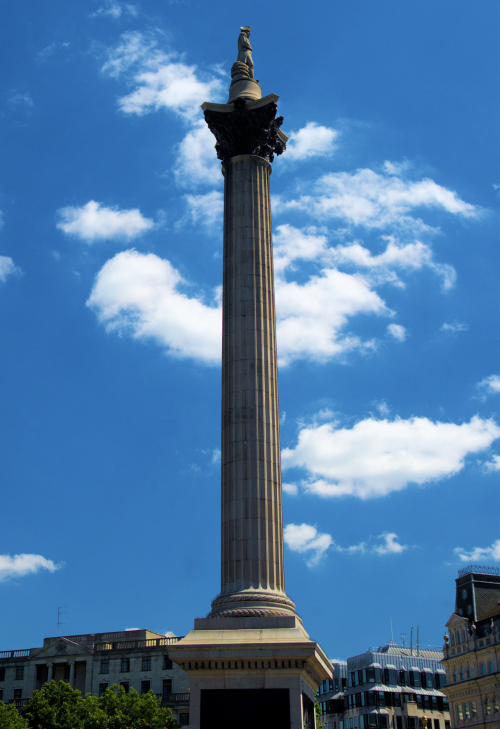 I'm not sure I completely get British humor. At a corner of Trafalgar Square 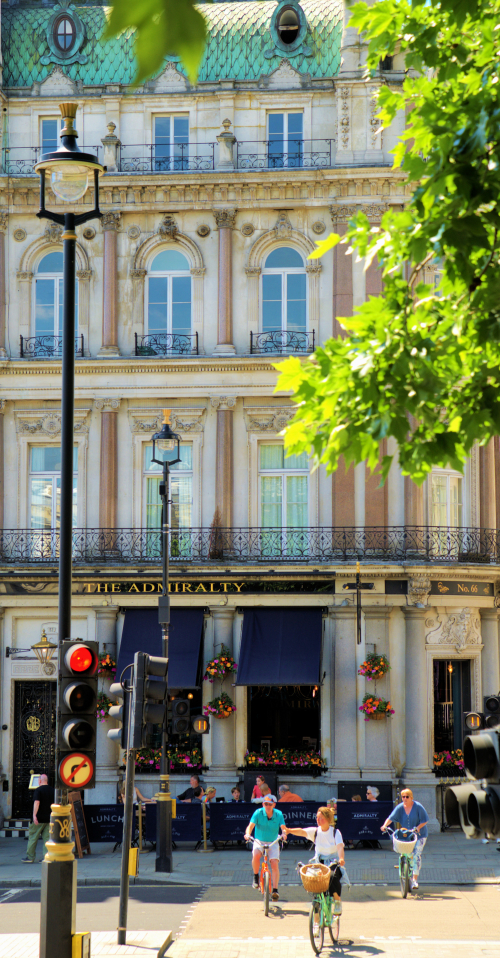 At another corner of Trafalgar Square... shouldn't it be named the Vice- Admiralty? 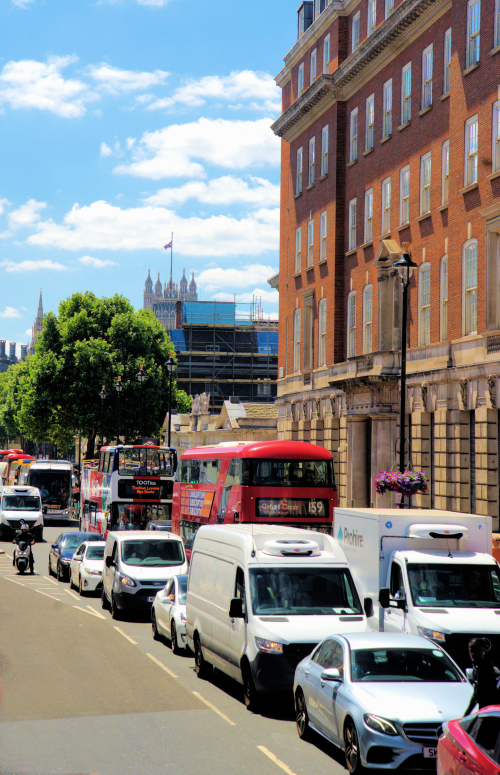 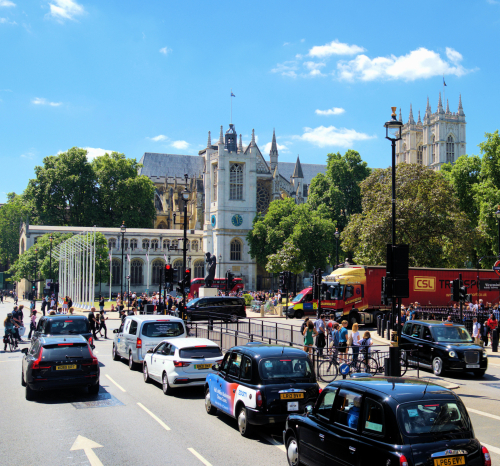 Big Ben is the name of the bell, not the tower The Tower is the Elizabeth Tower 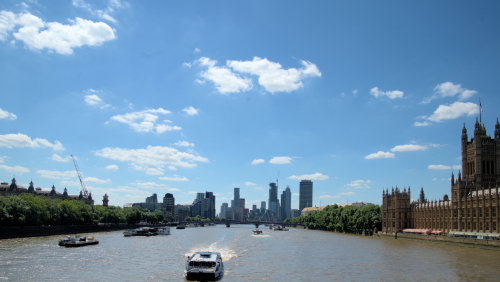 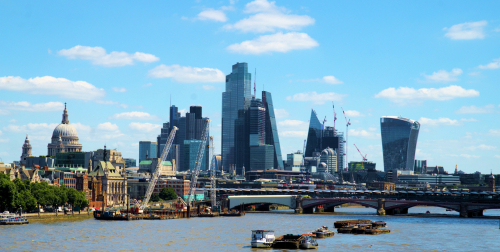 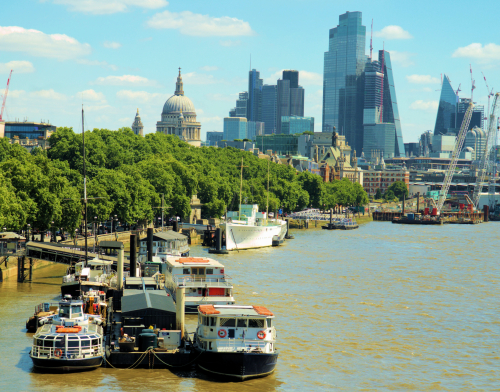 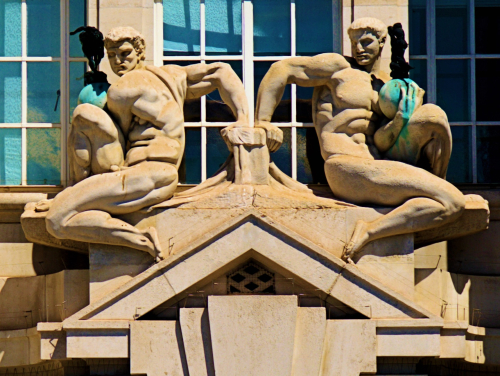 A homage, not to the Colonel, to "Sweeney Todd: The Demon Barber of Fleet Street" (it is on Fleet Street) 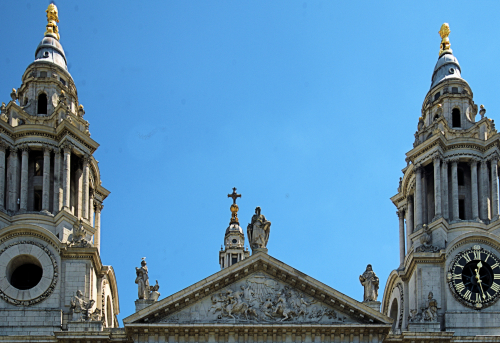 The Hung Drawn and Quartered. Pleasant name for a big pub.

A small construction. 'Drove by it at one of the times the bus actually moved quickly, so I really don't know what it is for. 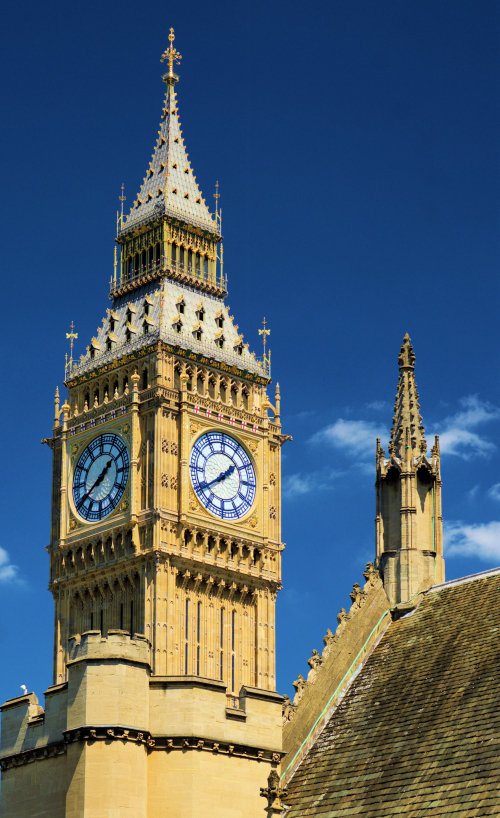 End with another pass by Big Ben

Full-size images are at my Gallery site: https://billterry1.smugmug.com/Places/London-2022/